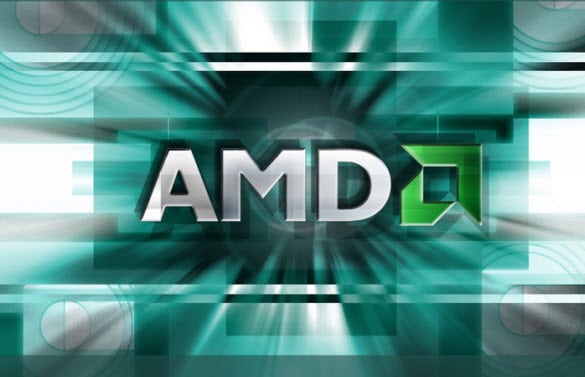 This Monday, AMD produced its detailed roadmap for its new embedded chips expected to launch in 2014. Following Intel's move to lessen its dependency on the PC and more on the demanding and growing world of mobile communications, and AMD is plotting its course towards the same goal. Jim McGregor, Principal Analyst with TIRIAS Research says this in a more formal way:

The unprecedented rise of intelligent connected solutions over the next several years will require a myriad of ultra low-power to ultra high-performance solutions connecting devices to the cloud. With their new roadmap, AMD leverages both ARM and x86 computing and graphics architectures to fulfill the company's vision of creating an ambidextrous ecosystem. The current products combined with the new roadmap offer price, performance and power options to meet the needs of embedded designers. 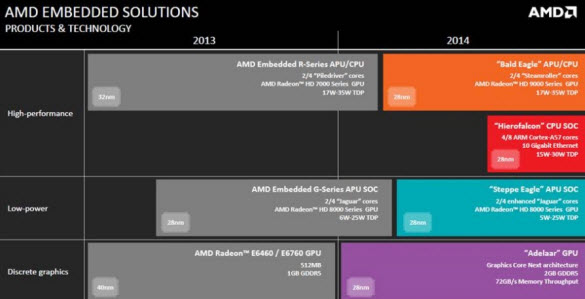 In 2014, AMD plans to market two high performance Embedded R-Series processors; the Hierofalcon CPU SoC based on the ARM Cortex -A57 and the "Bald Eagle" APU and CPU offering based on the x86.

The "Hierofalcon" is their first 64-bit ARM-based platform and will include up to eight ARM Cortex -A57 CPUs, running up to 2.0GHz with high performance memory with two 64-Bit DDR3/4 channels and error correction code (ECC) for high reliability. It will target data center applications, communications infrastructure, and industrial solutions. This will be going up against the Intel "Rangeley" chip using their most recent version on its Atom architecture.

The "Bald Eagle" AMD will continue to build on its x86 solutions for the embedded market. It is the next generation x86 processor will be available as both an APU and CPU with up to four new "Steamroller" CPU cores.

With their current and future offerings AMD hopes to cover a wide range of ecosystems of both software and hardware partnerships. Their press release says they are focusing on: 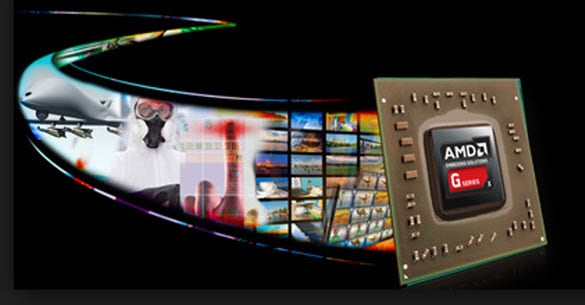 AMD has quickly embraced the need to deliver the right SoC for the right task in one of the industry's most comprehensive product portfolios for the embedded community. The addition of devices based on the 64-bit ARM Cortex-A57 processor to their embedded roadmap gives designers of high-performance embedded systems a solution that delivers incredible savings in terms of both energy and system cost.

Chips are the backbone that run our many electronic devices, and while the "architecture" and "bits" mean little to most users, we can appreciate them when our devices run fast, smooth, and give us great graphics. Major PC chip players, like Intel and AMD, are finally looking to go after the mobile industry and this can only be good for the competition.