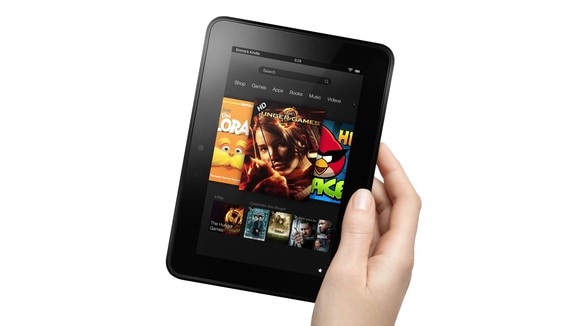 Make no mistake, this tablet is not a competitor to the new Nexus 7, but used to be the competitor to the old Nexus 7. Now that the new Kindle Fire HDX is out (the one competing with the new Nexus 7), Amazon has dropped the price significantly on the old one, and upgraded the processor slightly. You’ll only get 8 GB of storage, though, of which at least a couple should be used for the OS, so you’ll probably have 5 GB+ free.

This strategy reminds of me of the pricing strategy Amazon had for the original Kindle, which followed a pretty similar pricing path. Amazon doesn’t care as much about making money on the hardware, and if they can sell a “good enough” tablet for as low as possible, they will do that, because they want as many people as possible to use it, and buy stuff from Amazon.

The tablet may not be as good at “general purpose” stuff, since it’s lacking all the Google apps, and the 1 million apps-strong Play Store, but at this low $139 price, it could still be a valuable device for more specific stuff, such as reading books or comics on it, watching movies from Amazon’s video service or from Netflix, and so on.

Ultimately that’s exactly what Amazon wants you to do with it anyway. They don’t want you to go around and “waste your time” not buying stuff from them. The Kindle Fire tablets are and have always been Amazon purchase machines, and for people who love buying from Amazon, that’s actually a good thing, not a bad one, especially if it comes with such a low price tag.