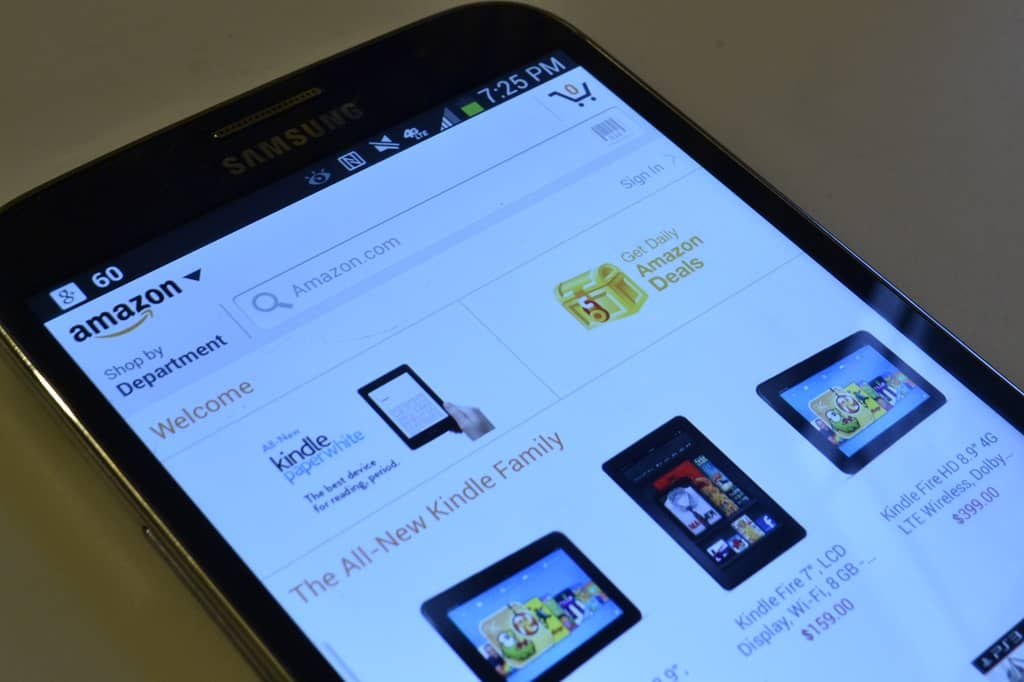 Earlier this week, we got word from a couple of Wall Street Journal writers that Amazon would launch their much rumored smartphone this year and that they would be selling it for $0. Now Amazon is telling those two WSJ reporters that is false. The company is not planning to launch a smartphone this year, and it wouldn't be free anyways. The way Amazon worded it, makes it sound like the company does have plans to launch a smartphone down the road.

This goes against what we heard earlier this week. At the time the initial report began making the rounds, there was no details offered on how Amazon might achieve the goal of selling a smartphone for free. Although many of us speculated that they could do it the same way they sell their Kindle Fire tablets. Selling the device below cost and because the device is locked into Amazon's services (until your root and ROM it of course), they would make the money back from you buying apps, movies, TV shows, music, and other merchandise, since Amazon does sell virtually everything. 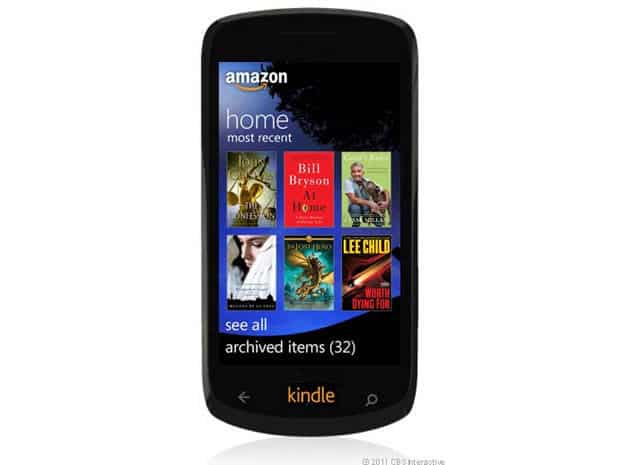 Even if Amazon doesn't offer a smartphone to consumers for free, there's still a big possibility that they'll severely undercut all the competitors out there like Samsung, HTC, LG, Sony, Motorola and even Google's Nexus program. If they can offer a semi high-end device for around $100 or less without a contract and unlocked, I think that would start a whole new war in the Android world. Amazon is the company responsible for the race to the bottom with tablets. They first announced the Kindle Fire for $199 then Google followed up the following summer with the Nexus 7 for $199 then Amazon came back in the fall of last year at $159. So this could be a good thing for the market. I know I'm not the only one that wants to pay $600 for a Galaxy S4 or $700 for a Galaxy Note 3. So let's hope Amazon does create a smartphone and release it soon and sell it for very cheap. It'll be interesting to see what happens.