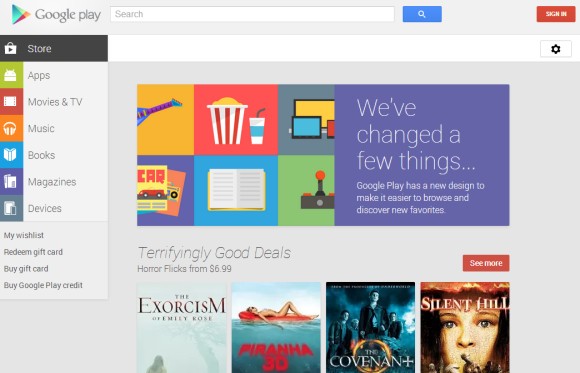 Now that Android has just reached 1 billion devices, 1 million apps, is beating Apple on app downloads, it does seem like this would be the perfect time for any developer to start building for Android first, instead of iOS, even if they've been skeptical so far. A smart developer would have many reasons to consider Android first, at this point, especially when the development process for Android is so much smoother and easier than for iOS, at least according to some developers:

"Development on iOS is broken. Paying for a developer account to run your own code on your own hardware. Waiting weeks for your app to clear the review process. Having to make sure that everything is perfect before you ship, because fixes will take days to reach your users. Does any of this sound familiar? 1990 is calling, and it wants its product development cycle back."

Not only does it take a lot of time to even get your app approved on iOS, but you actually have to buy the devices to make sure the app is working properly, because iOS only has a "simulator" that simulates how the app would work on the PC architecture, but not on the phone. That could be potentially thousands of dollars in purchased products, which a starving developer might not have.

On Android you can just use the emulator, which emulates the whole ARM architecture, and if the app works perfectly on the emulator, it should work well on the vast majority of devices, too. If there are any bugs, you can probably research them online, or figure out what the problem is, without going out and buying that device. 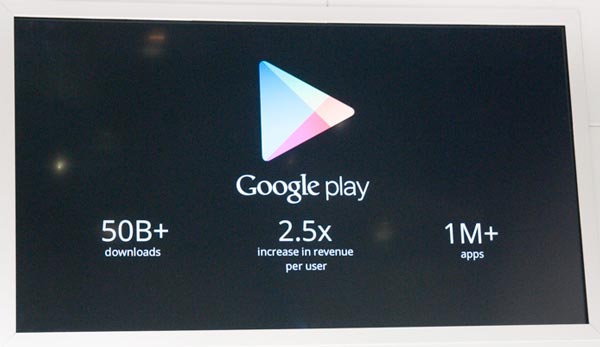 Another big reason why developers should consider Android first is that the competition is still not very fierce in the Play Store, so a new developer that wants to make a great app has a lot higher chances to rise in the ranks, and get published and recommended by Android or tech websites.

At this point in time, with Android breaking records after records, a smart developer would pick Android, and polish his app on this platform first, before releasing it for iOS. The building/testing period is so much easier, smoother and faster, that it makes a lot more sense to make the Android version first.