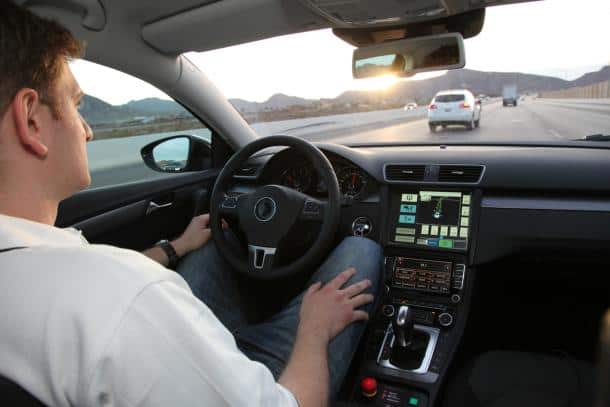 Google may soon pass the testing phase, and you might soon see a Google self-driving car everywhere. Google has recently been rumored to make its own electric self-driving car, and are getting their parts from the German auto supplier, Continental. They've also made a significant investment in Uber recently, just as they were rumored to be working on robotaxis, which would be a perfect match for a company like Uber.

Imagine calling a cab from your Uber app, and then a self-driving robotaxi would arrive at your door to take you where you need to go. It could even calculate the route before it even starts, and ask you to pay first. This way it could avoid having people not pay when they arrive at the destination. They could lock them inside, but that could create a whole range of issues. It would be best to just charge them before leaving. 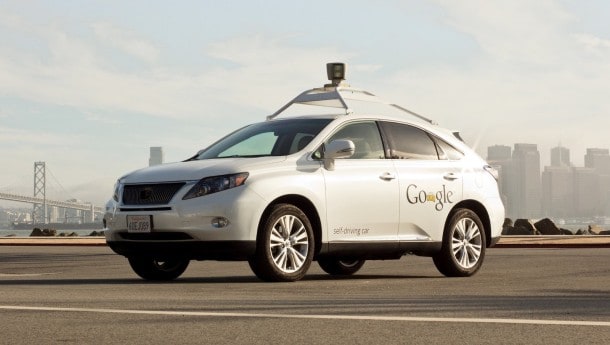 Google, IBM and others are already working on a range of technologies to make the self-driving car dream a reality, and to make it as safe as possible. In order to do that, it needs to improve not just how the cars themselves see the environment, but also how they talk to each other (V2V) and how they talk to the infrastructure they're using (V2I). The smarter the other cars and the roads themselves become, the safer each self-driving car will be, because it will receive all sorts of data from multiple sources to minimize the danger.

Besides being able to take a nap in your car until you get to your destination, these self-driving cars will ultimately become a lot safer than humans driving them. Richard Wallace, a researcher with the Center for Automotive Research, suggested that a crashless world could be within reach:

"You can do radical things in automotive design," he said "Why do you need all this steel and zillions of airbags? A better solution is that the car can't crash."

The future of cars could indeed look very different than what we have today:

"At some point all the traffic lights and stop signs go away, because if you've got full information on your flight path through that intersection, and it doesn't intersect in time and space with any others, then you just drive on through, Wallace said.

With V2V, cars will constantly send the location and speed information and gather that same information from other vehicles. That lets cars constantly evaluate potential threats, especially when combined with local road data such as whether a physical barrier separates the car's traffic lane from oncoming traffic. Even with human drivers, V2V could warn that it's not safe to pass or that cars in front are braking to avoid an accident. With V2I, cars could also be warned of school zones, accidents, or traffic signals that are about to turn red.

How does all of this help Google? First off, I don't think Google is thinking only in terms of making money from ads anymore, and I think they're interested in making money from all sorts of businesses, including from making phones, selling Internet service, and maybe even selling self-driving cars themselves to other businesses or governments.

But besides the potential for tens or hundreds of billions of dollars they could make over the years from this, they also stand to make more money for their normal Internet businesses, because people spend on average 18 hours on the road in US, per week, and all of that time could be spent using Google's services instead, which also equals more money for Google.

The upside for Google is enormous here, and it doesn't cost them a whole lot to research or work on this, and it's also something the whole world is going to benefit from. This would be as game-changing as moving all cars from being gas-powered engines to being electric, which is why I hope the rumor that they're going to make electric self-driving cars is true, because these 2 game-changing technologies would be perfect together.