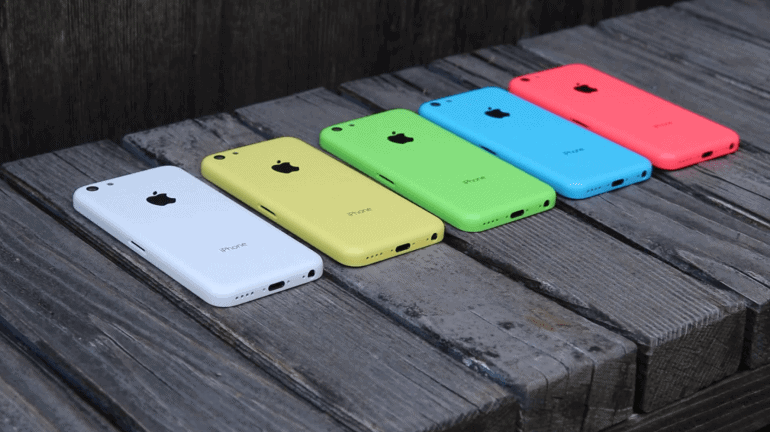 On-stage, Apple stated that they wouldn't be doing the same thing they always have done; which is to reduce the previous iPhone, which would be the iPhone 5. However, when you find out that the iPhone 5C is basically an iPhone 5 wrapped in colorful plastic, that's essentially what they've done. With the same 4-inch Retina Display and specs as the iPhone 5, this is basically a less durable iPhone 5. As Mr Ive himself says the iPhone 5C is "beautifully, unapologetically plastic,".

Coming in white, yellow, green, blue and pink there's a color here for everyone and at $99 on-contract, the device does make a lot of sense. However, isn't this a step back for Apple? Not since the iPhone 3GS have we seen a plastic iPhone and one thing you can say about Apple is that their devices are built out of premium materials. The same cannot be said for the iPhone 5C. There's actually very little to be said about the iPhone 5C, which is surprising for an Apple-event however, we're sure that Apple want to keep the focus on the iPhone 5S, which is of course the best iPhone there ever was.

The iPhone 5C almost comes across as Apple admitting that people have lost interest in the same formula they've been using for years now. With more color, Apple is taking a leaf out of Samsung's book, ironically. We'll not talk about the iPhone 5C too much, we're Android Headlines after all. Let's use this as a conversation starter, is the iPhone 5C a good move from Apple? Is it going to be successful or is it a bad move from Apple? Let us know in the comments below and don't forget you can join the discussion over on Google+!