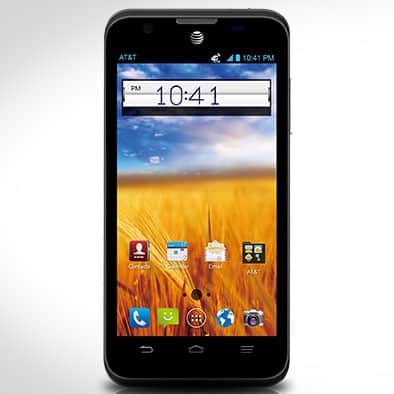 Back in June, we heard about the ZTE Mustang which is using model number Z998. Which is now appearing on ZTE USA's website. So it's pretty much official and heading to AT&T soon as a mid-range device. It's not quite available yet, seeing as theirs no buy button just yet. But we're expecting it to come along soon. As far as the specs go we're looking at:

We're expecting AT&T to go ahead and offer this one for a relatively low price, even off contract. I'd expect the ZTE Mustang to go between $0-49 on contract and around $400 off-contract. For a mid-range device, it doesn't look half bad. Judging by the pictures of the device, it looks like there is no ZTE logo on the device. With only one AT&T logo on the front. Of course there's the "AT&T" in the status bar which is rather annoying, in my opinion. Then on the back you see the 5MP camera with a flash and no logo on the back o the device at all which is rather surprising to me. 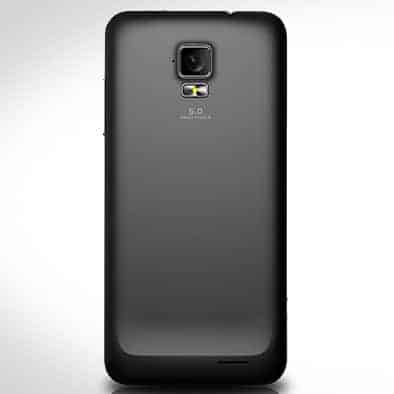 As I've said many other times before, ZTE and Huawei usually come into the US with rather mid-range devices, and this is yet another mid-ranger from ZTE. It also appears to be just about stock Android, which is something we love to see. I'd love to see a more high-end phone coming from ZTE in the US. Without having to import it from another country in the world. How about the rest of you?

There's no availability or pricing for the ZTE Mustang just yet. We'll have to keep our eye on this one to see when it'll be available. But I'm willing to bet that it's going to be available very soon. How many of you would buy the ZTE Mustang from AT&T? Let us know in the comments below.