Phones from Meizu have always been good-looking and it looks like this MX3 isn't going to be the exception here. Leaked images have come out detailing a super-slim device that looks stunning. The MX3 is said to be powered by Samsung's Exynos Octa platform and launch with some top-of-the-line specs in the coming months. We know it's hard to wait, so we'll leave you with an image of the back of the device. 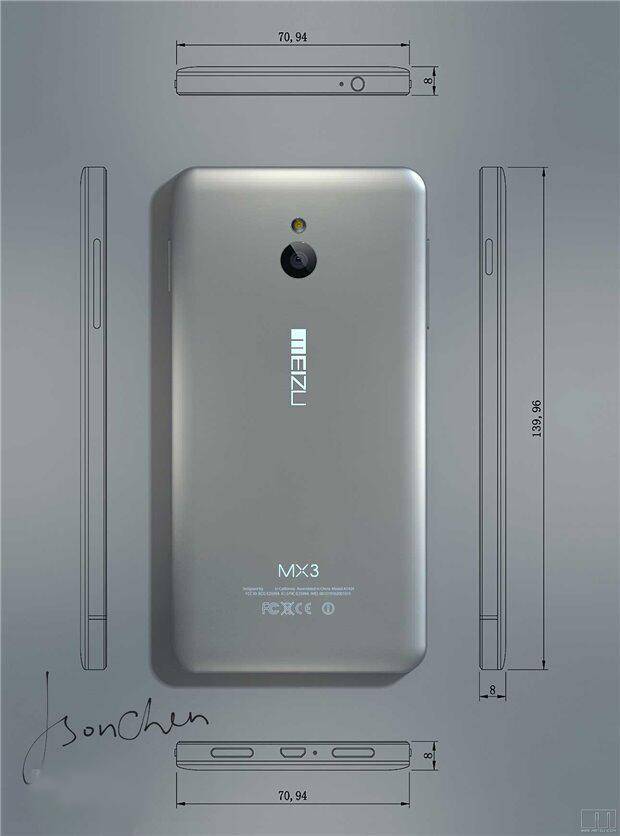 Umeox X5 Said to Be Unveiled at IFA Next Month 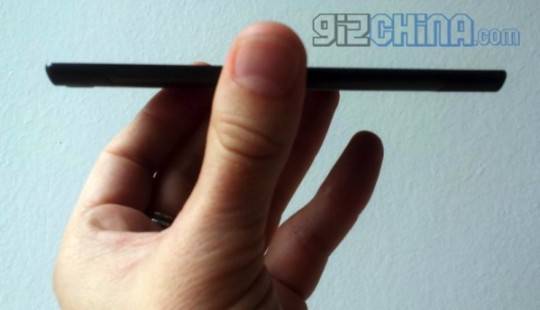 You might remember that a new challenger has appeared in the race to become the world's thinnest smartphone, the Umeox X5. Well, it's said that the device is going to get a formal unveiling at next month's IFA trade show. Coming in at just 5.6mm this really is one thin phone. Powered by a MediaTek CPU and featuring a 4-inch display, the rest of the device doesn't all that impressive but, we should hopefully know a little more in the coming weeks. 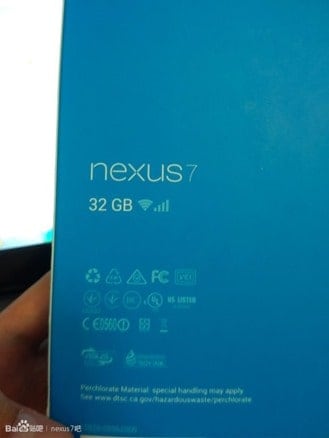 As Android Police is reporting, the new Nexus 7 has been spotted in China in its LTE form. Hopefully, that means that the device is launching in the rest of the world later on but, so far we can't tell. The device was seen running on China Unicom, which has no LTE but 3G was working fine. This one looks real and hopefully, the new Nexus 7 will be hitting shelves with LTE shortly. 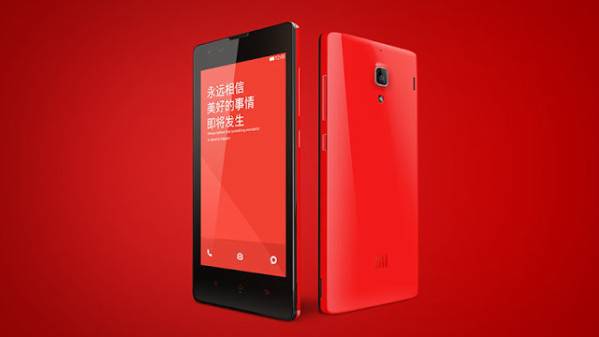 Our Chinese readers will be familiar with Xiaomi as they've risen to the top of the Chinese market in the last few years. The recent release of the budget-minded Red Rice netted them 100,000 sales in 90 seconds. In fact, they're doing so well that they're saying by 2015 they'll be hitting 100 Billion Yuan in sales. That's some serious progress and we're sure that they can do it – what do you think? 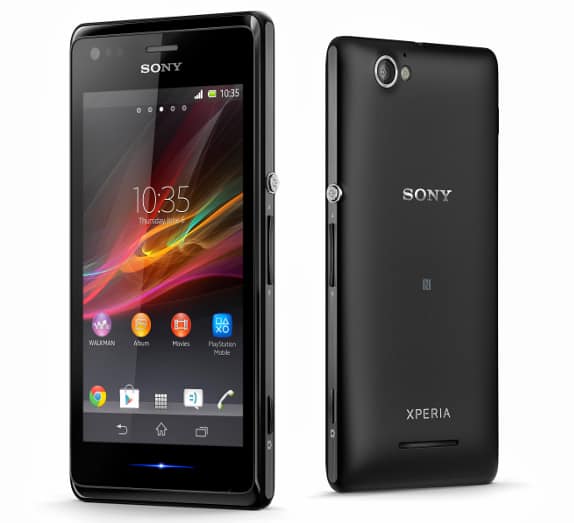 The Xperia M is Sony back to taking budget devices seriously and it's finally launching in India. With a dedicated camera button, this is one device that you might want to think about if you're looking for quality on a budget. It's going to cost RS. 12,990, let's take a look at the specs below:

iBall Slide i9018, 9-inch Tablet with Android 4.2 Launches in India 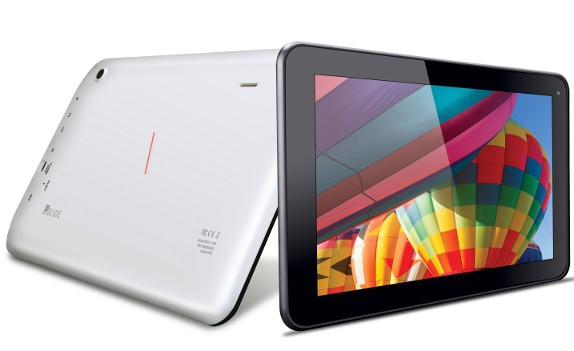 If you're looking for a tablet that's not quite as big as 10.1-inches, without breaking the bank then the iBall Slide i9018 might be the device for you. It's not got the best display resolution in the world but, for the price of just RS. 9,990 it's a good deal. Let's take a look at the specs below:

iBall Andi 4a Radium Launching in India for Less Than RS 7,000 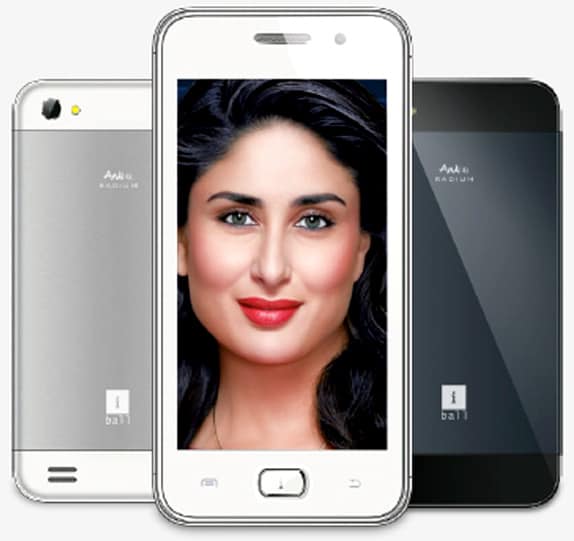 While the similarities between this and the original Galaxy S are numerous, it's a decent device that comes in at a rock-bottom price. It's got some decent specs but, if you're looking for something a little more high-end you're going to have to spend a little more money. Let's take a look at what you get for just RS. 6,990: 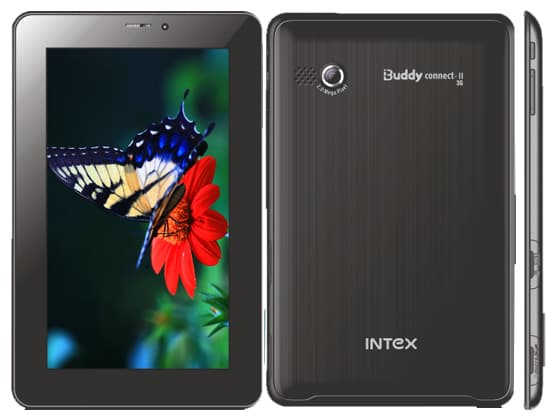 For those of you India looking for a 7-inch tablet that can do it all, the iBuddy Connect II 3G might just be it. Coming in at just RS 7,500 it's got a lot going for it. Sure, it's not the best-looking Android tablet out there but, it's got some decent specs. Let's take a look at them:

Something for our Brazilian readers for once here with a new device from Samsung. The Galaxy S II part of this seems strange as the dimensions and design are much closer to the S4 than they are the S II. Nevertheless, this is a Galaxy S smartphone through and through. With the TV part coming along for the ride. This is a 4-inch device that isn't going to turn many heads with just a 1 Ghz CPU, 5MP camera, 8GB of Storage and 1GB of RAM. Although, thanks to the ISDB-T support you'll be able to watch TV on the go. That's pretty cool, right? 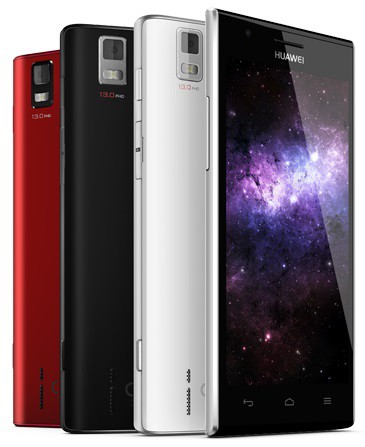 The Ascend p2 is not a flagship for Huawei but, with the 4.7-inch display, quad-core CPU and 13MP camera it's not a bad device. In fact it's quite popular for them. It comes in a range of colors and as you can see from the above photo, red is one of these colors as well. While the device has been on sale in Asia since April, there's still no telling when or if this is coming to Europe but, with the company looking to expand we wouldn't be surprised if we didn't see a launch shortly.

Trusted By Millions
Independent, Expert Android News You Can Trust, Since 2010
Publishing More Android Than Anyone Else
29
Today
90
This Week
582
This Month
3094
This Year
104573
All Time
Advertisement