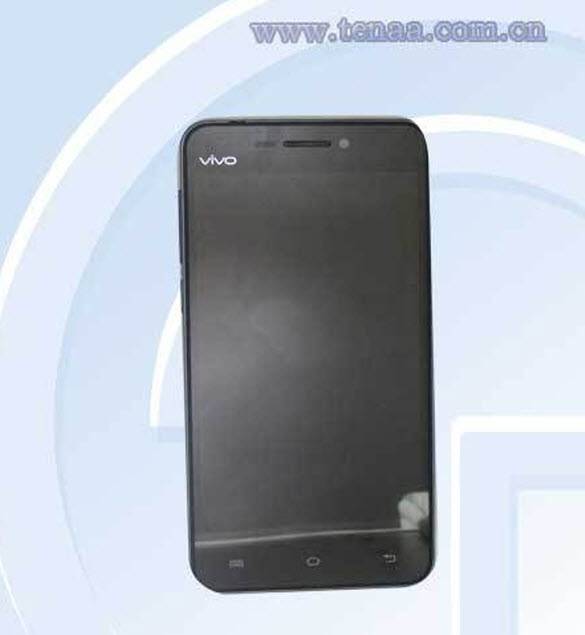 I truly do not know why most users believe that thinner is better. I am a man with strong hands and fat fingers and I like a little girth to my phone…don't get me wrong, I am not looking to carrying around a brick in my pocket, but I want something that does not feel like it will snap like a soda cracker if I squeeze too hard.

For those of you that measure everything by what is the thinnest, then we give you BBK's Vivo X3T, at a bulimic 5.75mm thick. It has passed its Chinese certification and is expected to launch August 22 on the world's largest carrier, China Mobile. 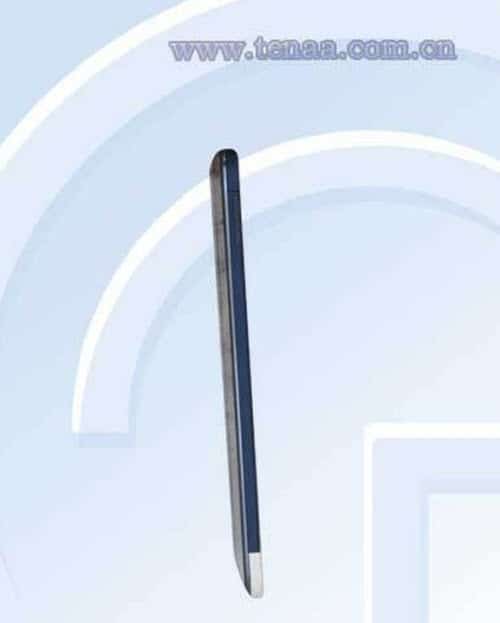 Specifications are as follows:

The battles rage on for who can build the slimmest smartphone, but at only 5.75mm, BBK's Vivo X3T is the winner for now. Just the other day at 6.18mm, Huawei's Ascend P6, was the thinnest ruling smartphone out there. The next closet is the Alcatel One Touch Idol Ultra (what a long name for a thin phone) comes in at 6.5mm. 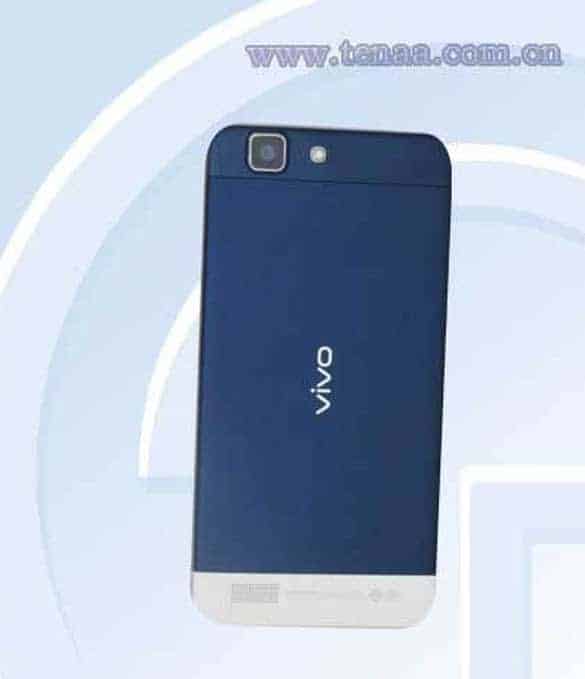 Just remember, with thinness, comes less room, and with that comes a smaller battery, which means shorter times between recharges. No battery size is specified on the Vivo X3T, but Huawei's Ascend P6 sports only a 2000mAh battery, so we can expect that or even less in the Vivo X3T. I would rather have a "fatter" phone with longer battery life, but as manufacturers develop even more efficient batteries, and they have come a long way, users can then have their thin phones and long battery life as well.

Let us know at Android Headlines if you are in the "thinner is better" camp or if you do not mind a little girth to your smartphone.