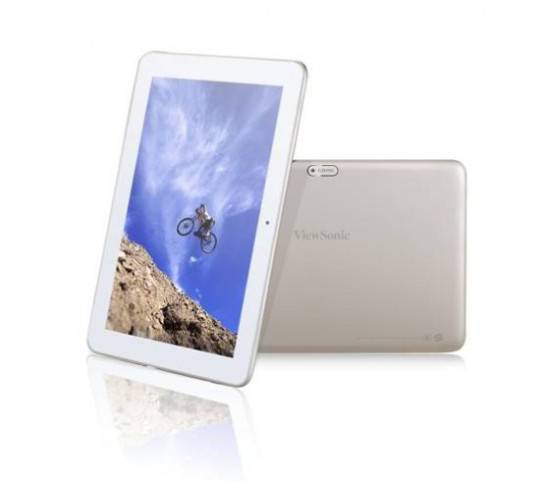 These days, it almost seems like there's not too much point in making 10-inch Android tablets any more. Of course, that's only when you look at how the new Nexus 7 makes most other tablets' price tags seem gigantic. Even stalwarts like Samsung have moved their focus away from 10-inch tablets, instead leaving the 8-inch Note 8.0 to carry their tablet line-up. Years ago we'd be singing the praise of a ten-inch Samsung tablet, or an Eee Pad Transformer from ASUS. Now though, these household names seem absent and the 7-inch tablet market is where all the money is being made. At least when it comes to Android.

With the absence of Samsung and ASUS in the ten-inch market, is there room for somebody new to rise to the challenge? While that's probably the case, we're not sure if the new ViewSonic Viewpad 100Q is that tablet. As Android Community is reporting, it doesn't look too bad on paper. Let's take a look at the specs below: 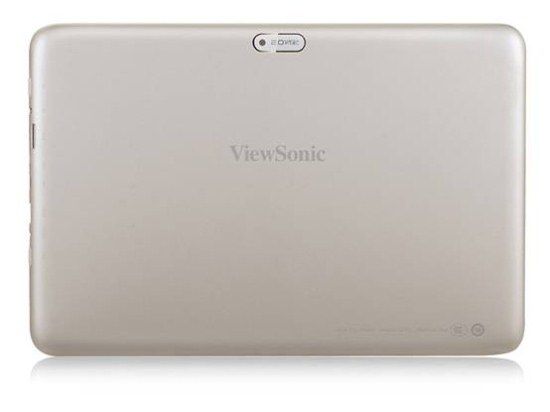 When it comes to specs, the Viewpad 100Q doesn't look amazing but it seems pretty good on paper. After all, it has 2GB of RAM and an SD card slot, right? Well, at $230 ViewSonic have more than likely had to cut some corners. If we didn't know better, that quad-core Cortex A9 CPU isn't going to hold up against the new Nexus 7 and probably struggle to keep up with last year's range of tablets. At $230 it doesn't seem too bad of a deal, especially when you consider you get an SD card slot for extra movies and music. Perfect if you leave in a territory with no Google Music or Netflix.

ViewSonic have been making Android tablets, albeit under the radar a little, for some years now so we're sure this is a decent product but, at the end of the day there are better options out there. Not just that but, if you were looking to stay up-to-date when it comes to Android updates, this is probably not the best tablet to go with. What do you guys think, is there room for these budget ten-inch tablets?