We were thrilled to finally see the HTC one being released on Big Red’s network a few weeks ago and were caught off guard when the phone was accidentally listed on the official HTC Dev site as a phone that can be officially unlocked. Unfortunately this bliss did not last long as the option was removed shortly after its discovery. A few lucky individuals were indeed able to unlock their bootloaders before access to the HTC Dev site was cut off. We have come to expect this behavior from Verizon as they have a history of using draconian protection systems to prevent users from unlocking their devices which extends all the way to the use of encrypted bootloaders.

Of course, there is little you can do to keep a die-hard Android user from flashing their favorite ROM to the device. Several fine members of XDA-Developers have stated a bounty program with cash prizes for creating a method to unlock the device bootloader and an additional bonus for obtaining S-Off. With HTC Phones, S-Off allows easier flashing of Radios and Kernels. The Bounty program is sponsored by individual member contributions and is close to reaching $1,500. Bounty programs are nothing new on XDA and is responsible for the rooting/unlocking of several devices. 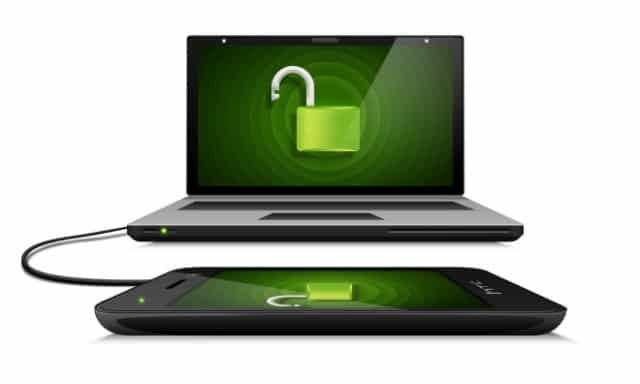 Although obtaining root on a device DOES NOT normally require unlocking the bootloader of a device, flashing roms or a custom recovery does. There are methods of flashing kernels on HTC devices without S-Off but these normally require complex workarounds and repetitive steps to complete.

Verizon devices have always been somewhat of a sore spot with the XDA community as the Verizon Galaxy S4 is still unscathed after almost 2 months. The bounty for the Galaxy S4 is currently at $3,965 at this time.

Verizon’s stance on unlocking device bootloaders has come into question several times over the past year. Verizon’s canned statement to unlocking bootloaders and running custom firmware is;

“Please be advised that Verizon Wireless has established a standard of excellence in customer experience with our branded devices and customer service. This is an expectation that if a customer has a question, they can call Verizon Wireless for answers that help them maximize their enjoyment and use of their Wireless phone. Depending on the device, an open bootloader could prevent Verizon Wireless from providing the same level of customer experience and support because it would allow users to change the phone or otherwise modify the software and, potentially, negatively impact hot the phone connects with the network. The addition of unapproved software could also negatively impact the wireless experience for other customers”

While we are hoping that Verizon reconsiders this stance, we are not holding our breath for reform in the future. If you are a HTC one owner, feel free to check out the thread for progress. As usual, we will update you on AndroidHeadlines.com if the bootloader is unlocked.