This year we’ve seen many devices being leaked a lot before announcement but I can’t remember one that showed its face so much as the Sony Xperia Z1, formerly known as the Honami.

We know pretty much everything about the device from specs to shape and even a possible new UI from Sony.

Two new leaks have popped up thanks to GSMInsider and we have pictures of the press image for the Z1 in three different colors as well as two pictures of the metal frame inside of it.

From the press release shot we can see that the Z1 is going to be available in the same colors as the Xperia Z: white, black and purple. The only big difference between the two devices, besides the camera pod is the fact that the Z1 has a metal frame around it which leads me to the second leak.

Two pictures from ETrade Supply show that metal frame showing all of the connectors and covers for the waterproof device, located in the same places as the Xperia Z. This frame should make the device more resistant, maybe to protect a more complex camera sensor or lens. 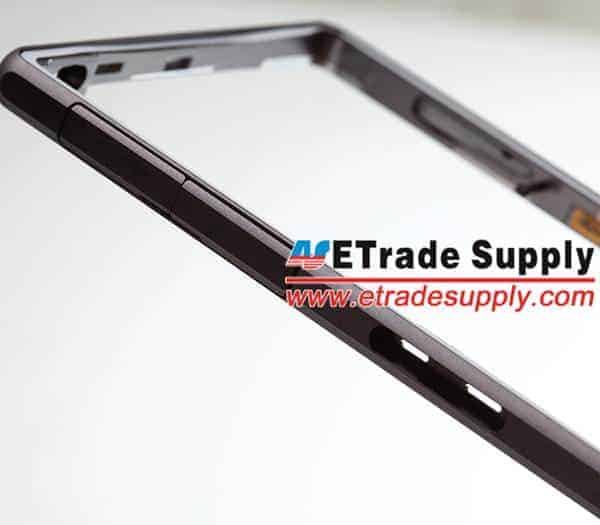 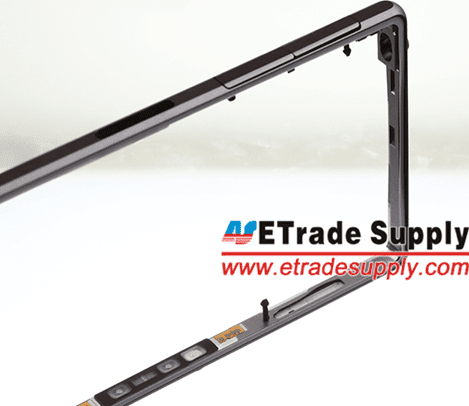 The Xperia Z1 is Sony’s upcoming camera phone which is supposed to take on the Nokia Lumia 1020 and the Samsung Galaxy S4 Zoom with a 20.7 megapixel camera and a Sony G lens. As for the inside of the phone, it’s powered by a Qualcomm Snapdragon 800 processor clocked at 2.2GHz, a 5 inch full HD display and 2GB of RAM. Basically, a monster spec’d device that should have a superb performance unless Sony screws something up.

The Xperia Z1 should be introduced on September 4th ahead of IFA 2013 at Sony’s event. And as always, we’ll be covering that event, along with Samsung’s event that takes the same day. It’ll be interesting to see who steals the show, or the attention in this case.