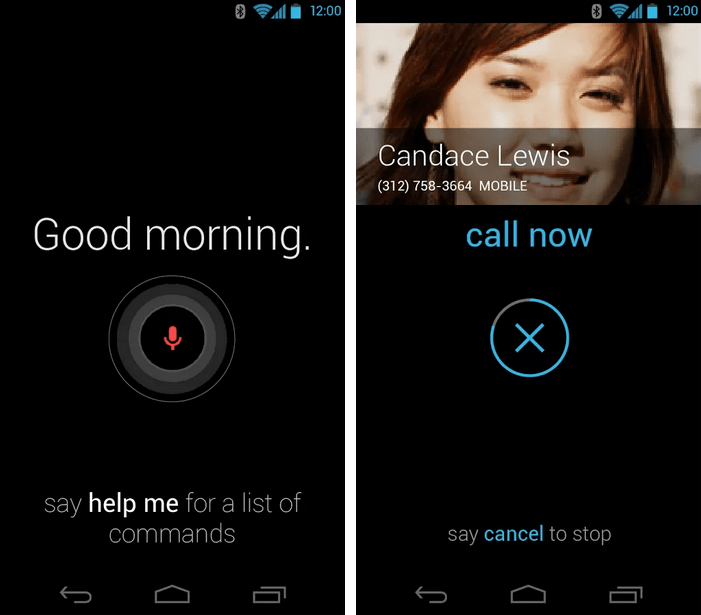 Motorola's Touchless Controls that are built in to the Moto X and the new DROID line-up is one of the most compelling reasons to buy those devices. The Touchless Control app lets you compose new messages and search the web using just your voice. You can make calls, open apps, get traffic and weather updates, and have the device read messages to you, out loud. In fact, you can control pretty much the entire device using the built-in voice commands. You first need to train the device to recognize your voice and your voice inflection. You set it up to wake up when you say "Ok, Google Now" and then use voice commands to control the device. Today, Motorola has pushed the Touchless Control app to the Google Play Store.

We assume that Motorola has big plans for Touchless Control. Making it available on the Play Store makes it very easy for them to update the app. Whenever Moto adds new voice-control functionality, they can push an update to users through the Play Store instead of making us wait for a system update from them. This is another area where Google's influence is showing through in Motorola's operations.

Google announced Google Play Services at the last Google I/O in May of this year. Google Play Services allows for apps to be pulled from the Android system and made available on the Play Store for download. It allows users to have access to some of the newest Android apps and services even if they aren't running the latest version of Android. Carriers and equipment manufacturers have been known to delay Android updates, causing concerns of fragmentation in the Android operating system. Google is combating this with Google Play Services, and Motorola is following suit by releasing Touchless Control to the Play Store.

The app is only available for the new Droid Ultra, Maxx, Mini, and of course the Moto X. There is already a Touchless Control update available, so if you own any of the above devices hit the link and download it. The newest build is 3.06.1.0