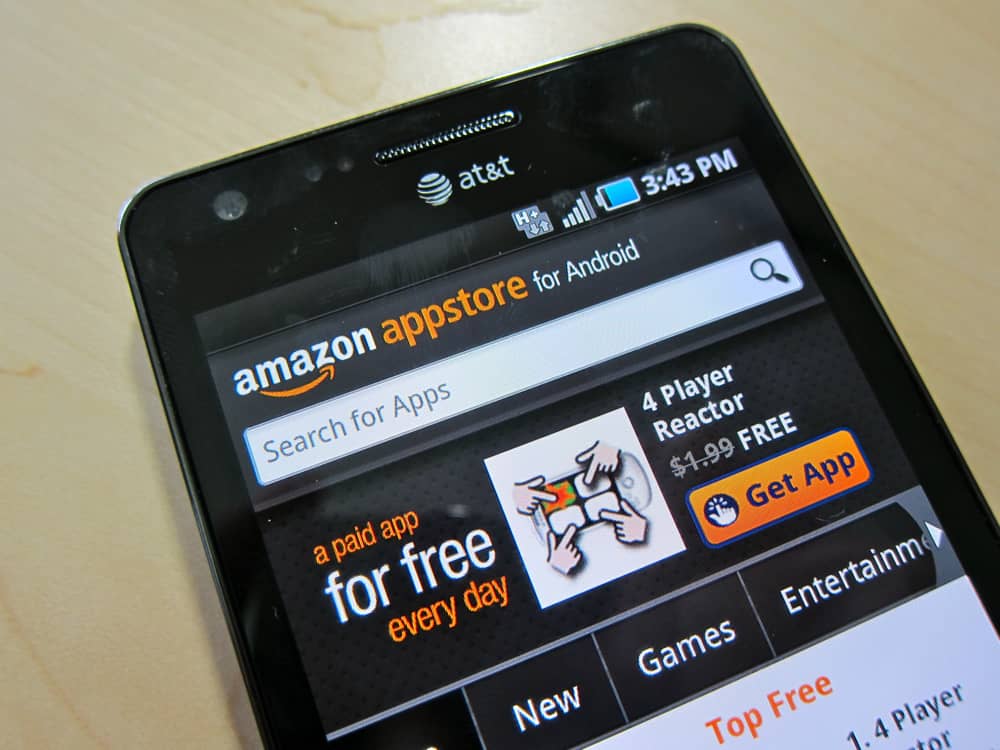 The Amazon AppStore always has some great apps available for free. Part of their 'free app of the day' feature. On Friday, Amazon has listed many of the most popular paid Android apps for free from their Appstore. This is in celebration of their 2nd anniversary (1st anniversary in the UK). These are part of their "Greatest Hits".

Some of the top apps that they are offering for free today include the Ad-free version of Angry Birds, Drawing Pad, Pac Man, World of Goo, Swiftkey, CalenGoo, Sprinkle, Paper Camera, Shazam Encore and More. So there are some pretty good apps on sale today. Remember to download from the Amazon Appstore, you'll need to sideload the apk of the Amazon Appstore, since it's not available from the Play Store. If you own one of the newer Verizon or AT&T phones, you probably have the Amazon suite of apps already installed which means you're good to go.

There are a few more apps on sale today that are pretty expensive like Jamie Oliver's 20-Minute Meals which is normally $8, then Shazam Encore is normally $5, while Swiftkey is normally about $4. If you download all of these free apps, you'd save about $36 total. Not bad for a 2-year anniversary right? Although I love Google's 10 day, 10 apps per day for $0.10 sale they did when they hit 10 billion downloads.

The Amazon Appstore has always been a bit sketchy to me. Especially when I factory reset a device, sometimes I forget which apps I got from Amazon and which I got from the Play Store. I kind of wish they were more integrated or that Google would do a 'Free App of the Day' promotion. I'm sure quite a bit of developers would be on board for that type of promotion. Nevertheless, if you were thinking about buying one or more of these apps, now's your chance. Head on over to the Appstore now, by hitting the link down below. How many of you buy all your apps or download them, from the Amazon Appstore? Let us know in the comments below.