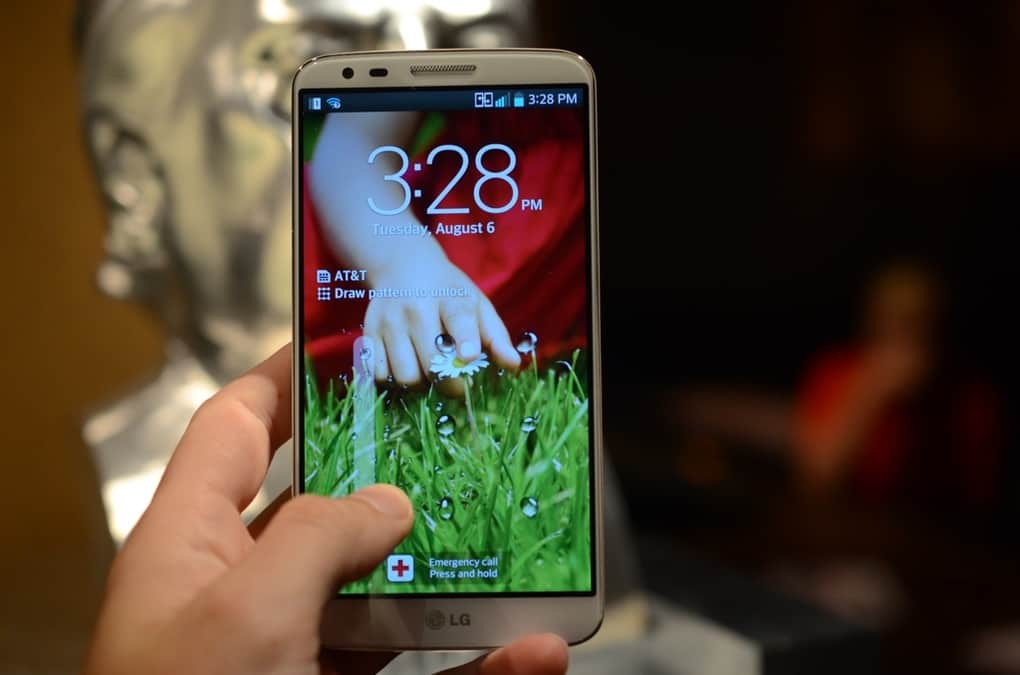 Just this week, LG announced their successor to the Optimus G, it's the LG G2. They've dropped the Optimus branding for their flagships now. If you remember last fall when the Nexus 4 was announced. Google basically took the LG Optimus G that was available on Sprint and AT&T and turned it into their Nexus 4. They dropped the microSD card slot, removable battery and physical buttons for a non-removable battery and software keys. So naturally, everyone is thinking that Google will do the same thing this year. I don't, here's why.

One can argue that the Galaxy Nexus and Nexus S were based off of the Galaxy S2 and Galaxy S respectively, but what about the Nexus One? Just because Google based the Nexus 4 off of the Optimus G last year, doesn't mean they'll do it this year with the new Nexus. It's been very evident from Google that they think 4.7-inches is the best size for a smartphone display. Hence the Galaxy Nexus, Nexus 4 and even the Moto X. The only way I could see Google going to 5-inches is if they keep it the same size as the Nexus 4, thus shrinking the bezels. Additionally, I also don't think the new Nexus is going to have a Snapdragon 800 processor and a 3000mAh battery, not for $300 unlocked. Now I'd love to be wrong and see these specs in the new Nexus come October. But it just doesn't seem plausible right now. We're hearing that the Snapdragon 800 is super expensive, meaning it's very likely not to be used in the new Nexus this year.

As far as the specs go for the new Nexus, I'm thinking we'll see a 4.7-inch 1080p display, Snapdragon 600, 2GB of RAM, 16GB/32GB internal storage options and a 2600mAh battery. So it wouldn't be a huge upgrade over the existing Nexus 4. But if Google wants to keep the price around the same as the Nexus 4 from last year, that's what I expect the specs to be. Which leads us to this week's burning question. How many of you believe that LG an Google will turn the G2 into the "Nexus 5" or whatever Google decides to call it this year?