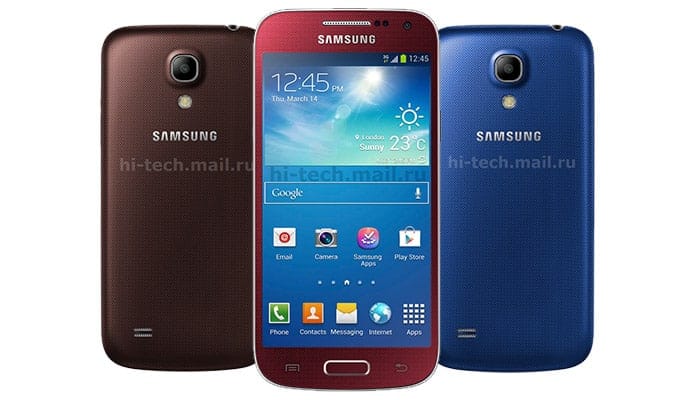 I hope you like new colors and fancy names, because Samsung sure does. After releasing a few variations of its flagship the Galaxy S IV, it’s time for the Mini to show it’s new clothes. The leaked press renders show that to the current models in black and white, three more colors are to be added: Scarlet Dawn, Bronze Autumn and Blue Iceberg. Otherwise known as red, brown and blue respectively. I warned you about fancy names.

Aside from the color, the phone is exactly the same hardware: dual-core Qualcomm Snapdragon 400 clocked at 1.7GHz, 1.5GB of RAM and the disappointing resolution of qHD (960 x 540) in a 4.3 inch super AMOLED display, giving just 256 ppi. This spec alone tells me that Samsung isn’t taking this phone seriously, it’s essentially the Galaxy S III Mini all over again.

The S4 Mini has been released recently, and specs aside, the design is exactly the same as its big brother with the exact same version of Android 4.2.2 Jelly Bean with TouchWiz on top.

The HTC One Mini and the Droid Mini on Verizon seem to offer a little better value for money. They all seem to have better materials and build quality, specially the One Mini and I honestly think the Droid Mini is a great choice, Motorola seems to have done a great job with a very good screen, good processor, good camera and nearly stock software with some impressive features on top like the always on voice recognition or the new camera app. I always get the feeling that if it’s not a flagship device like the Galaxy S IV or the Note II or III, Samsung just doesn’t care about them and builds them with whatever leftovers they have and I don’t like to have that feeling when I’m choosing a phone.

We don’t know when this new colors will be available or even which markets will get them but Samsung will let us know in due time.

Check out the full gallery below: 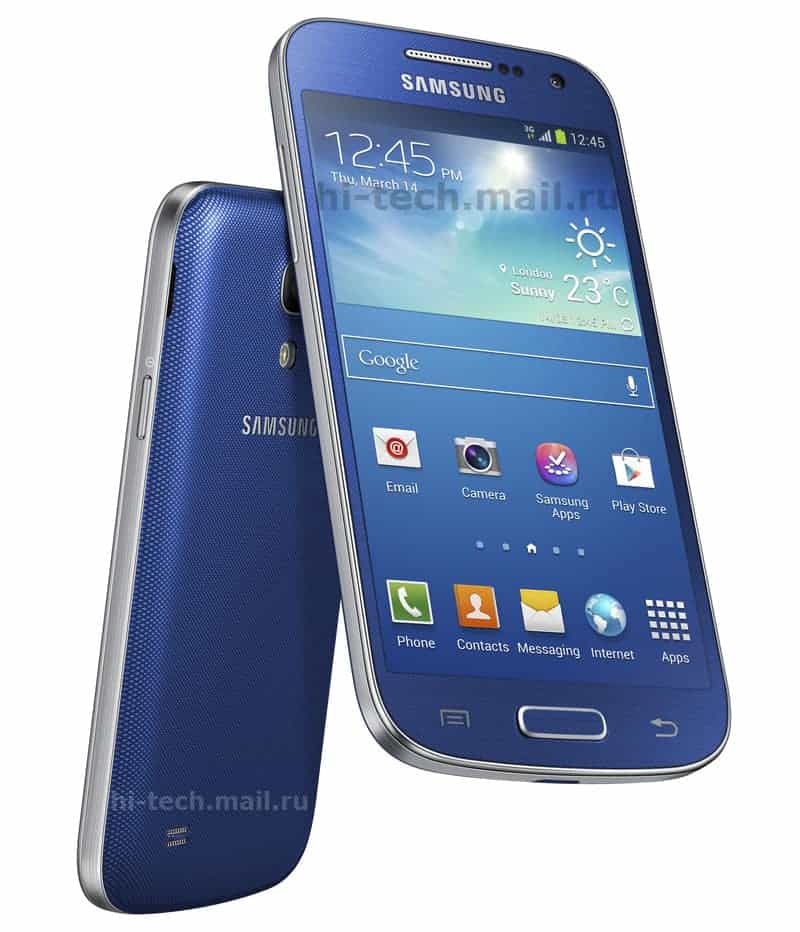 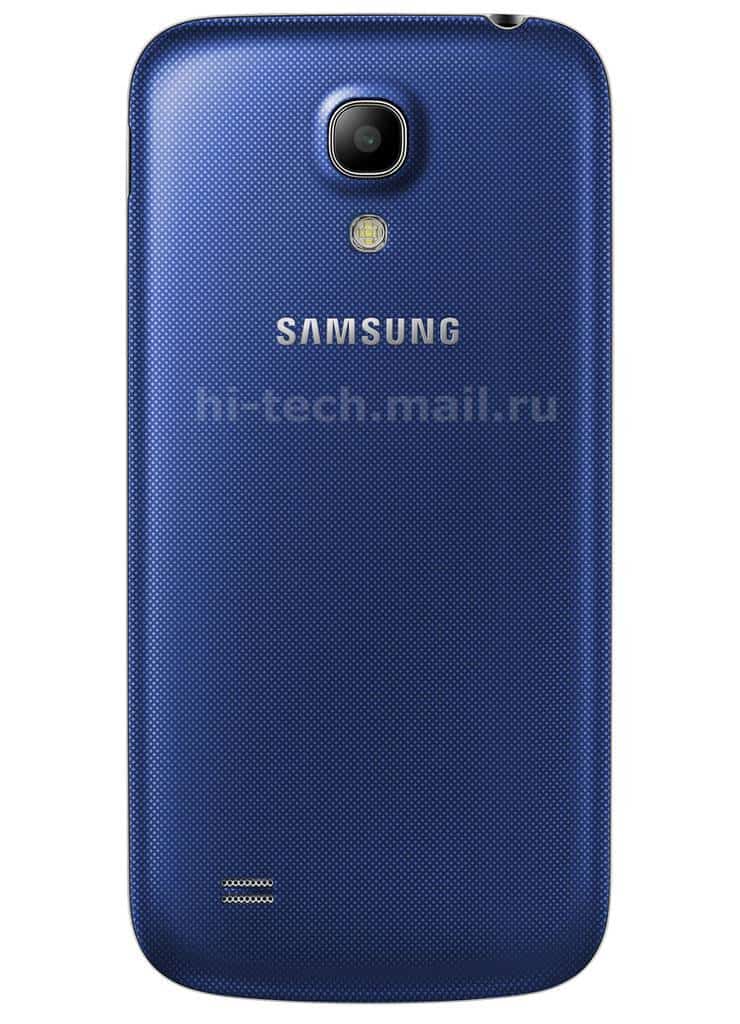 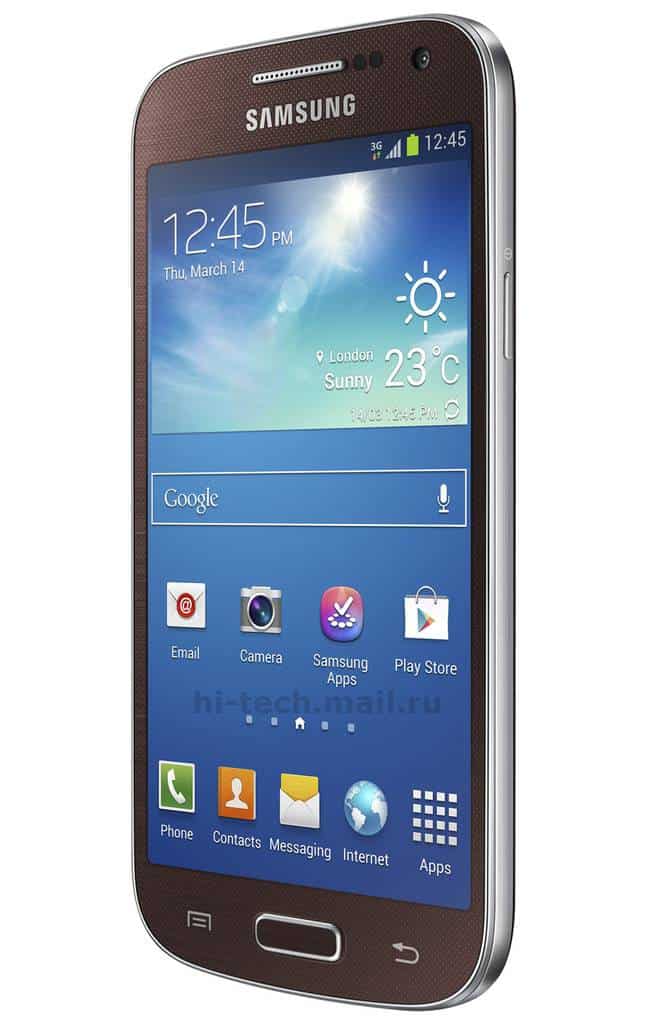 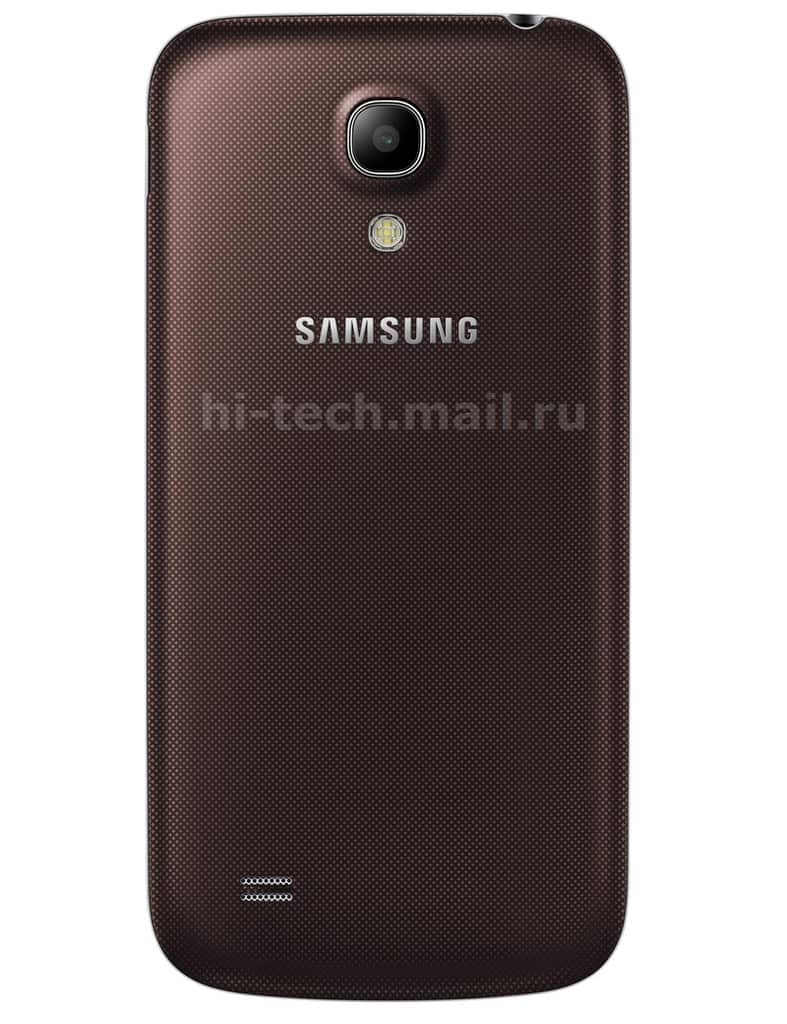 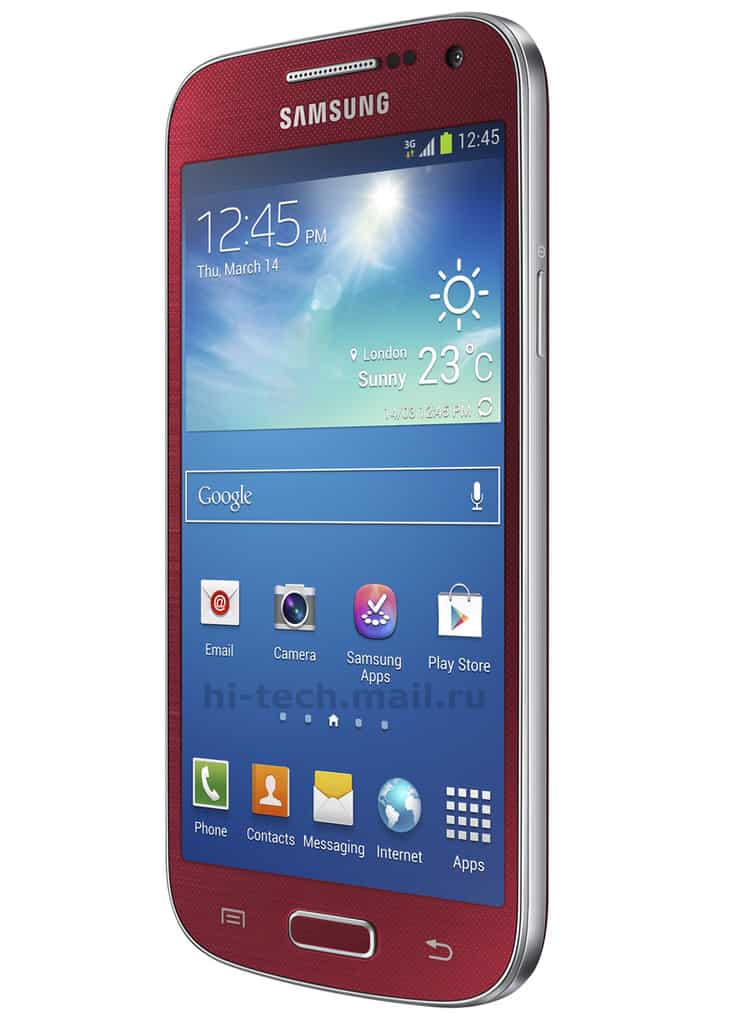 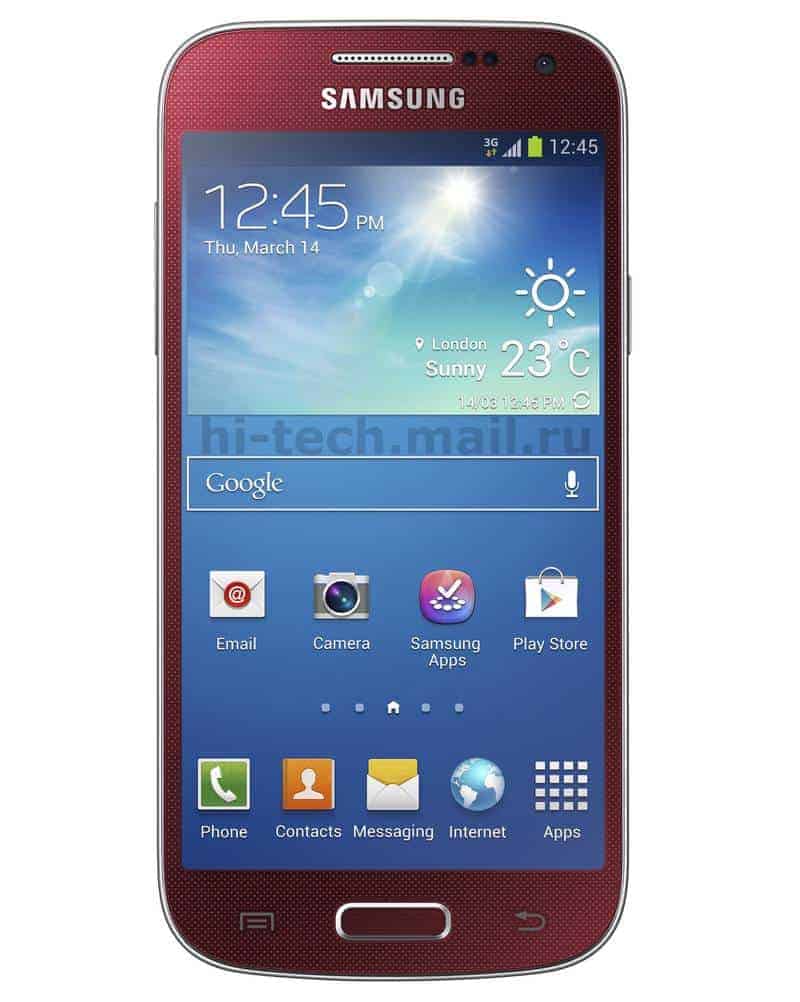