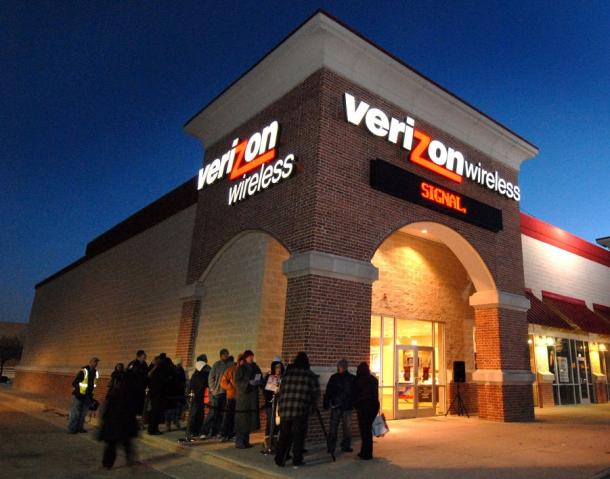 Up in Canada, there are three major carriers which are called the 'big three'. These three carriers are Rogers, Bell and TELUS. The three of them have been forming "loopholes" within the government's policy on wireless competition. There's also been a "Fair for Canada" campaign which has been speaking out about the implications of allowing a big US-based carrier to enter the Canadian wireless space in the upcoming 700Mhz spectrum auction. It's specifically covering national security concerns, jobs and ensuring there's a 'level playing field' for all wireless carriers in Canada.

There's a new survey which just came out today. It was commissioned by Bell Canada, and TELUS that shows 81% of Canadians "preferred that neither foreign nor Canadian owned telecommunications companies are favored in the upcoming government auction… If the government were to create an advantage in the marketplace in any industry, respondents prefer that the government favor Canadian (70%) over foreign-owned companies. Only 2% prefer that foreign-owned companies be given an advantage."

Additionally, there was a telephone survey conducted between August 12th and August 19th of 2,000 random Canadians and also found that 7% said that lowering wireless prices 'is not as important' a government priority as "lowering gas prices (45%) or College/University tuition (33%).'

The first finding specifically targets Verizon, which has been thinking about moving into Canada. "Should this large foreign company build its own Wireless telecommunications network to serve all Canadians or should Canadian wireless telecommunications companies be required to provide this foreign competitor  with access to their wireless networks?" 56% of those surveyed stated that the larger company should build its own wireless network while 33% of them stated the larger foreign company should be able to use existing networks owned by Canadian wireless companies.

So if Verizon does move into Canada, should they be able to piggy-back off of other networks like TELUS, Bell and Rogers? Similar to how Sprint does it now here in the US? Or should Verizon be required to use their own towers? Let us know your thoughts in the comments down below.