When it comes to Sony's new flagship, the Z1 (code named, Honami), here have been so many leaks a union plumber couldn't fix them all. However, up until now the only pictures really leaked that were clear, showed a little piece of the phone, the rest were all blurry – up until now. Thanks to the Xperia Blog and a Chinese website, dian.com, we are treated with the first super-clear pictures of the entire Xperia Z1. They may be of a dummy model, but they are sure to be extremely close to the actual working device.  This new front view, for the first time, actually gives us the name, Xperia Z1.  The side view below clearly shows the aluminum spun on/off button and the dedicated shutter btton. 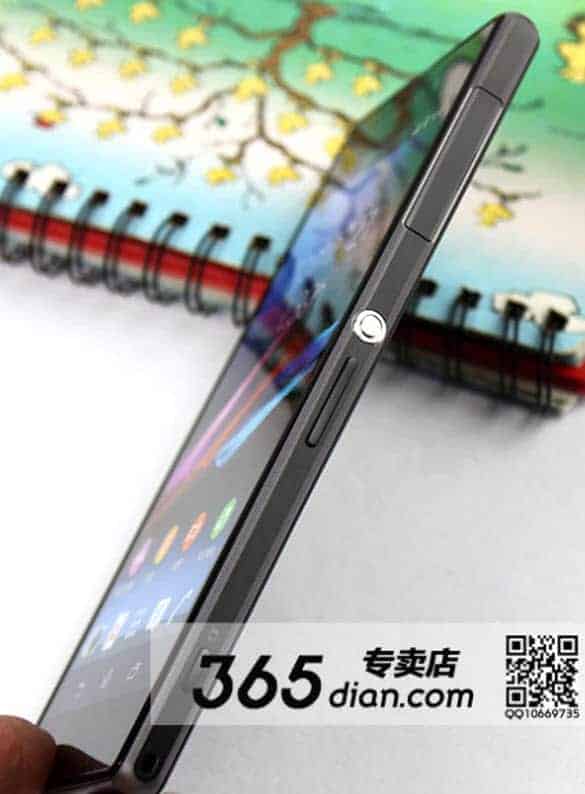 The Sony Xperia Z1 specifications will line up with any smartphone out there:

Xperia Z1 not only packs a great processor, screen, camera, and memory, but also is water, dust, and shock resistant taking it to the next level. 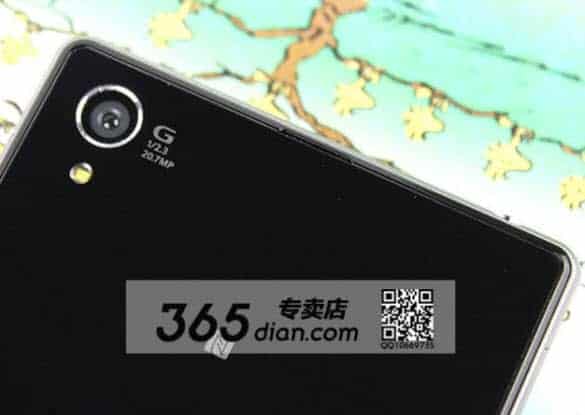 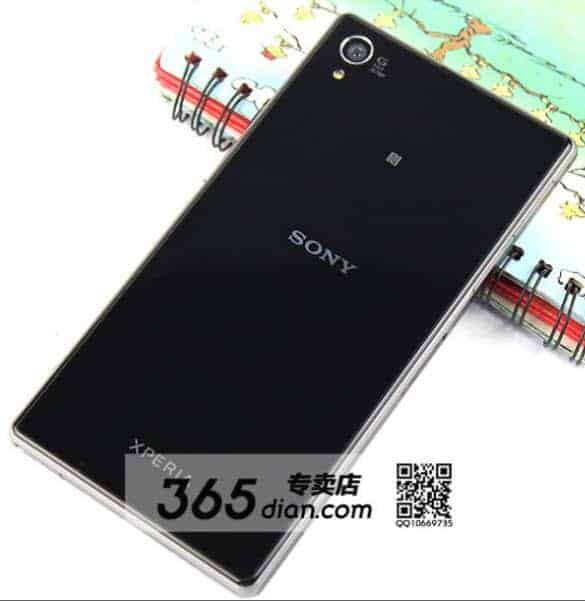 The back view clearly shows the "G" camera specifications of not only the 20.7MP (Mega Pixels), but also the 1/2.3-inch chip to capture the images.  Whether these will appear on the actual device is unclear at this time.

The wait is almost over as Sony will unveil their flagship smartphone at IFA in Berlin which runs from September 6 -11. Let us know what you think of Sony's new flagship – I know I am tempted as it is one beautiful smartphone, and is expected to come in white, black, and purple.