Sony hasn’t been shy with teasing us with vague videos and photos of their latest phone, the Sony Honami or Xperia Z1. This time, the phone has been spotted at the Telecom Equipment Certification Center (TENAA) which is the Chinese equivalent of the FCC. While there are no specifications listed in the filing, there were four profile shots showing the front and back of the phone as well as the left and right sides.

As we have reported in the past, Sony have been teasing the Honami for some time now. We are likely looking at a phone with the following;

If the above specifications on the camera are correct, it is clear that Sony is aiming directly at the Nokia Lumia 1020, HTC UltraPixel and the Samsung Galaxy Zoom‘s cameras. This camera should be able to produce crisp and vibrant images in both normal and low light conditions. 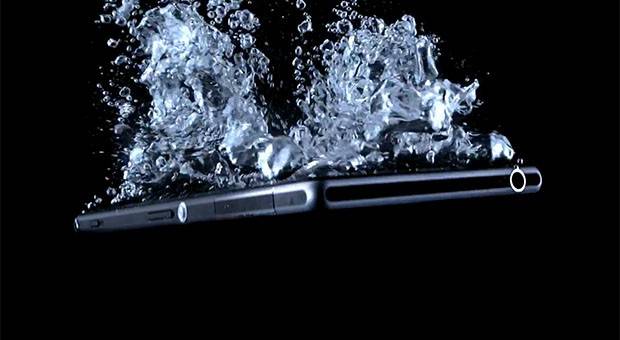 As of late, Sony has been well-known for making several of their newer phones waterproof and based on several images and videos of this phone being submerged under water, we should not expect this one to be any different. On the side profile photos, we can locate Sony’s characteristic rubber flaps to protect the MicroSD card as well as the MicroUSB port when not in use which helps to keep the phones internals dry. It appears that the only exposed port is the phones’s headphone port.

Sony is working to bring a lot of exposure to this phone on several social networking sites by using the hashtag #bestofSony on all of their photos. This clearly indicates their intention to compete directly with Samsung and HTC‘s latest flagship phones. We do know for sure that they are expected to officially announce this phone on September 4th, a few days shy of the IFA in Berlin Germany. Stay tuned to Android Headlines for continuing coverage once the phone is officially unveiled.