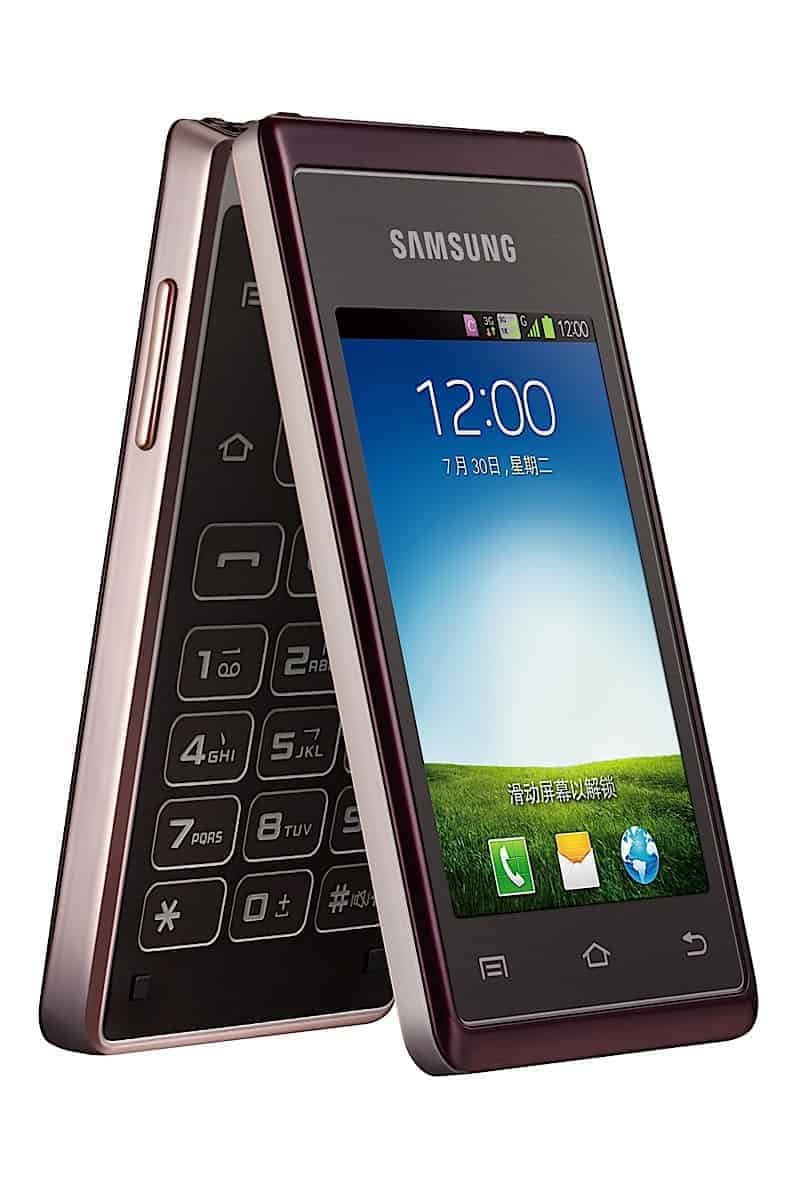 Yesterday saw the leak of Samsung's latest flip-phone that's destined for the Asian markets and now, Samsung has gone and made the thing official. This happens quite a lot with Samsung devices and leaks so, we're not surprised at the sketchy timing here. The leak from yesterday was spot on and we can see that Samsung is pushing yet another flip-phone that features some interesting internals. While the form-factor is pretty cool, it's the specs most of you care about, so here they are:

There's no word yet on just how much internal storage this guy has but, it's more than like going to be somewhere in the region of 4 or 8GB. As for the rest of the device, well there's support for both CDMA and GSM bands, which is common in China but not so much in the rest of the world. This is also very much a device destined for the Asian market, so don't hold your breath for a comeback of the flip-phone in the States. 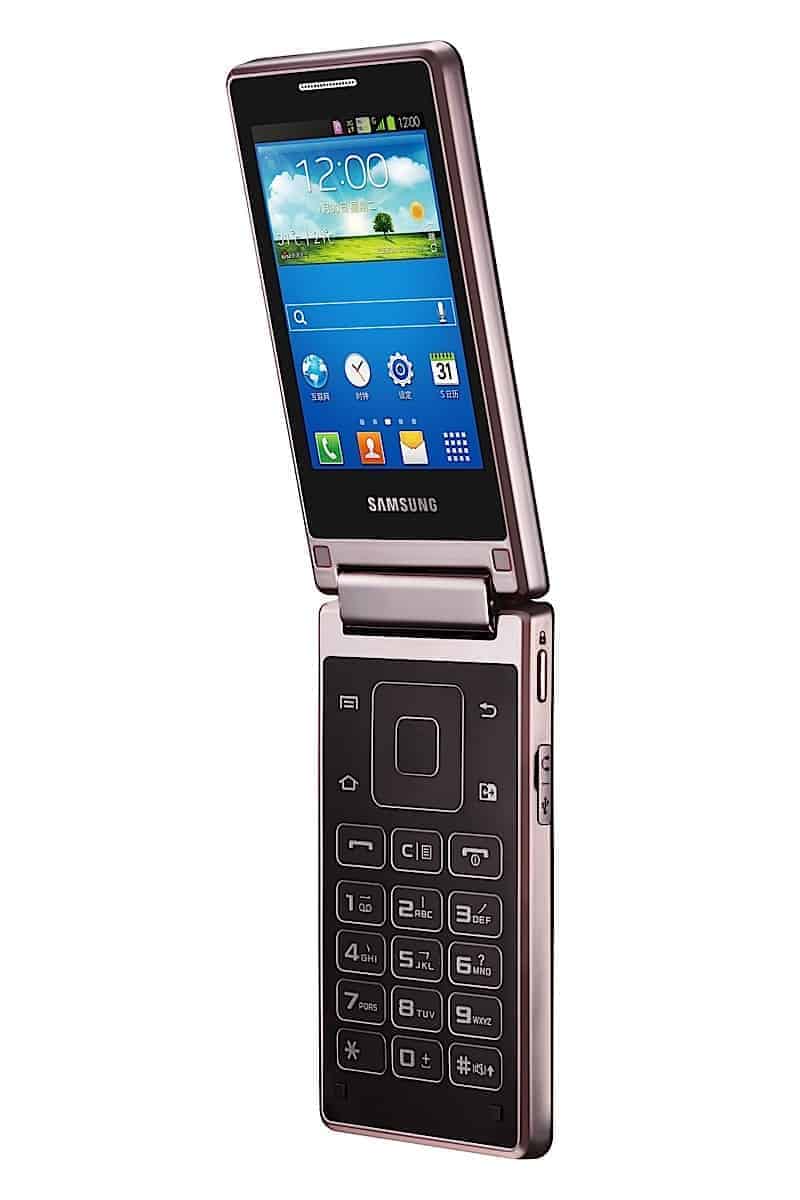 We're not sure if something like this is going to catch on but, we doubt it. Of course, we're talking about the West here. In the East, these devices are still very popular and we're sure that Samsung is going to be using the unique nature of this product to their advantage when they market the hell out of it. Word on pricing, availability or a release date is unknown right now, as Engadget is reporting but, we imagine that it can't be too much of a wait.

A device like this certainly harkens back to the nineties and the early naughties but, will Samsung achieve the sort of success that they do with other smartphones? What do you guys think to this design, hit us up in the comments!