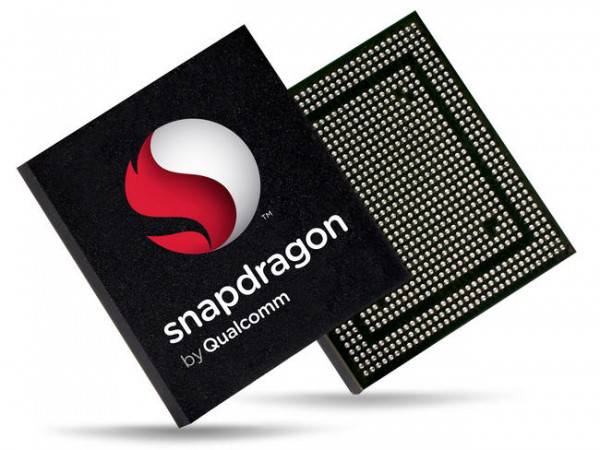 If the report from ETNews is true, the soon to be released Samsung Galaxy Note 3 will come equipped ONLY with Qualcomm's Snapdragon 800 (MSM8974) processor – not a bad thing, but we would love to see Samsung's own Octa-Core 5420 processor in the Note 3, as originally promised. According to the source there were overheating issues plaguing the 5420, so until, or if, those problems are resolved, expect the Snapdragon 800, clocked at 2.3GHz, exclusively in all Note 3s. 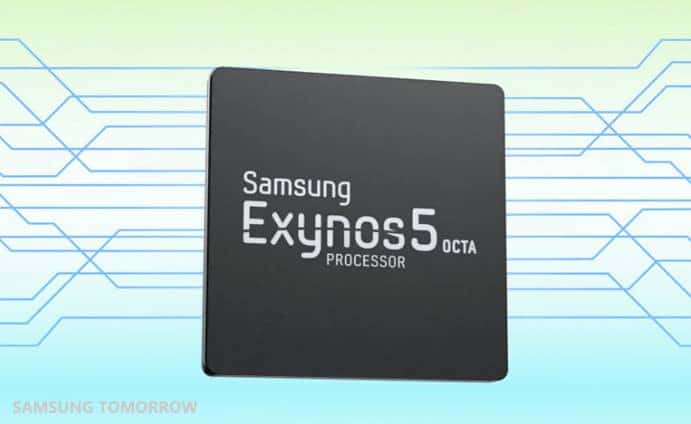 The Galaxy Note 3 will most certainly be announced during or before IFA 2013, in Berlin. We still have no good, leaked photos yet of the Note 3, but if history has taught us anything, it's that it should look very similar to the Note 2/S4, with just a tweak here or there – disappointing to many that were hoping for a metal body or something a little more exciting.

Now that we know for sure the processor will be the Snapdragon 800 clocked at 2.3GHz, what else can we look forward in the new Note 3? We will finally get our Full HD AMOLED 1080p display with pixel density around 370ppi in this size screen of approximately 5.7-inches. We are promised 3GB of RAM compared to the 2GB in the current Note 2. I have never experienced any lag with my Note 2, however, Samsung wanted to up the RAM to 3GB to keep it from being outdated in two years.

The Galaxy Note 3 will be running Android 4.3 Jelly Bean out of the box, also a nice improvement over 4.2. There are many subtle refinements in 4.3, but they will make using your phone a better experience and with added features. Speaking of features, it will sport all of the bells and whistles of the Galaxy S4.

One of the main features of the Note series is the S-Pen and S-Note software, both will be improved in the Note 3, with more templates and functionality. The battery is said to be even larger, possibly in the 3500-4000mAh range.

Let us know in the comments if you are concerned about the Galaxy Note 3 using the Snapdragon processor rather than Samsung's own Exynos Octa-Core. Does it really matter to you?