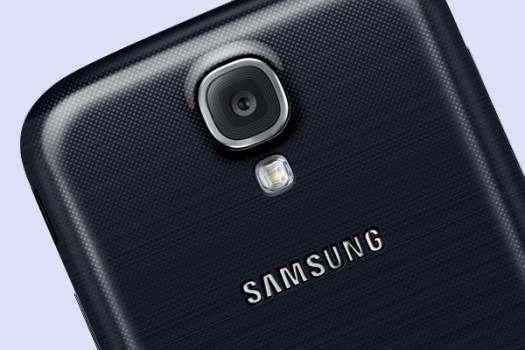 Earlier this summer, Blackberry announced that BBM (Blackberry Messenger) would be making it's way to Android and iOS. While it's still not officially available, Samsung has now inked a deal with Blackberry to have BBM pre-installed on all Galaxy devices in Africa. What is pretty interesting here, is that the deal is said to be just Africa, no other regions. That's just what we need, another app pre-installed that we may or may not use? BBM has been a pretty popular topic since the company announced the messenger platform was expanding to Android and iOS earlier this year. But to many of us that haven't used BBM in years, we don't really need "yet another messaging app".

Blackberry is still pretty popular in some parts of the world. Which include Africa, Asia and definitely Canada, which is where Blackberry is from. Here in the US, Blackberry is all but non-existent. I can't remember the last time I saw someone with a Blackberry device.

This announcement from Samsung and Blackberry could just be an exclusive partnership to bring BBM to Africa and a launch of BBM for Android could be happening separately. We don't have much information right now, but we are waiting on more details on what to expect. Samsung's George Ferriera, VP and COO of Samsung Electronics Africa, had some words to say on the partnership between the two companies:

At Samsung we are all about collaboration, innovation and driving consumer experience based on choice, value and customisation to suit every lifestyle. As such, bringing a top tier messaging service such as BBM is another way that we are expanding the catalogue of our messaging services and offering customers an amazing way to stay instantly connected with colleagues, friends and family.

I know I haven't used BBM in a few years, but there are people out there that still love and use BBM. Especially if they have friends in other countries that have Blackberries, BBM is a great alternative. It couldn't really compete with the likes of Hangouts, WhatsApp, and the other messaging apps out there. Once it finally launches on Android and iOS, I think they'll be there.