What do we have here? Is it a phone? Is it a tablet? It's the Galaxy Mega 6.3. The Galaxy Mega 6.3 has just launched on AT&T, so as expected it does have LTE. It's a 6.3-inch device with a 720p display, a 3200mAh battery, Android 4.2.2, 16GB of internal storage, 1.5GB of RAM and a 8MP camera on the back. This is all powered by a Snapdragon 400 dual-core processor clocked at 1.7GHz. So it's not quite a competitor to the Galaxy Note line, but it's definitely not a mid-range device. This one kind of falls in the middle, between high and low end. 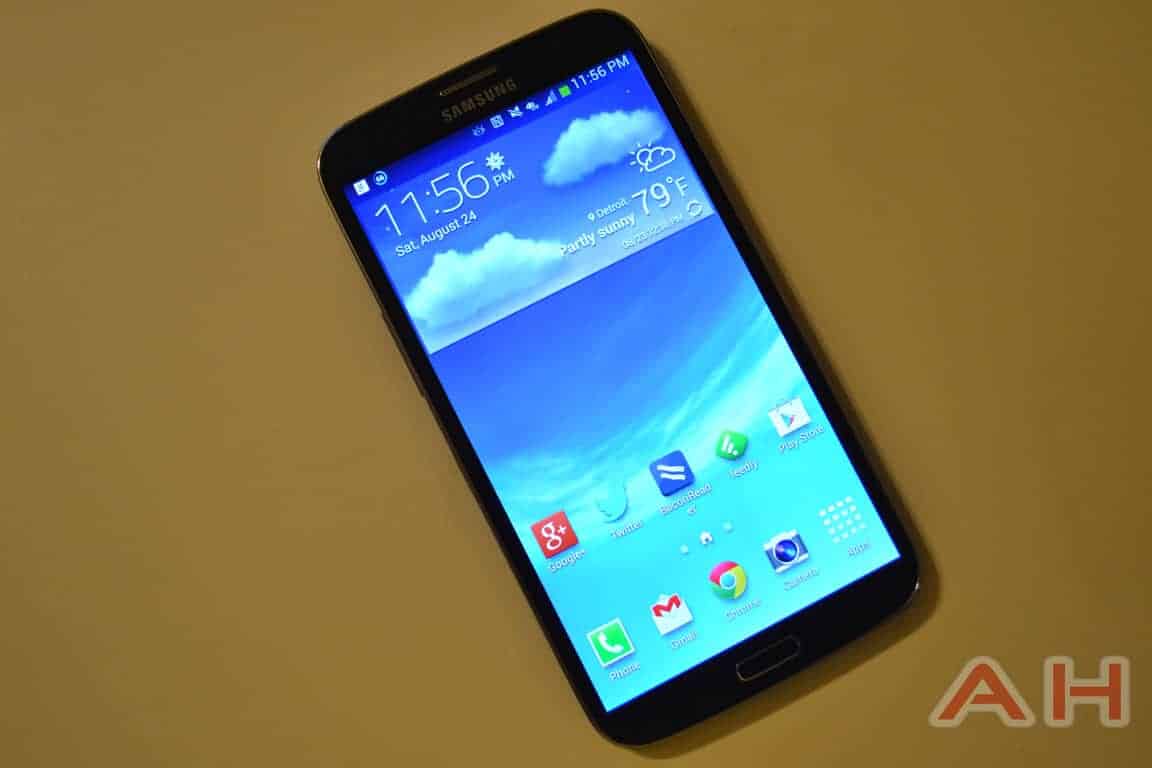 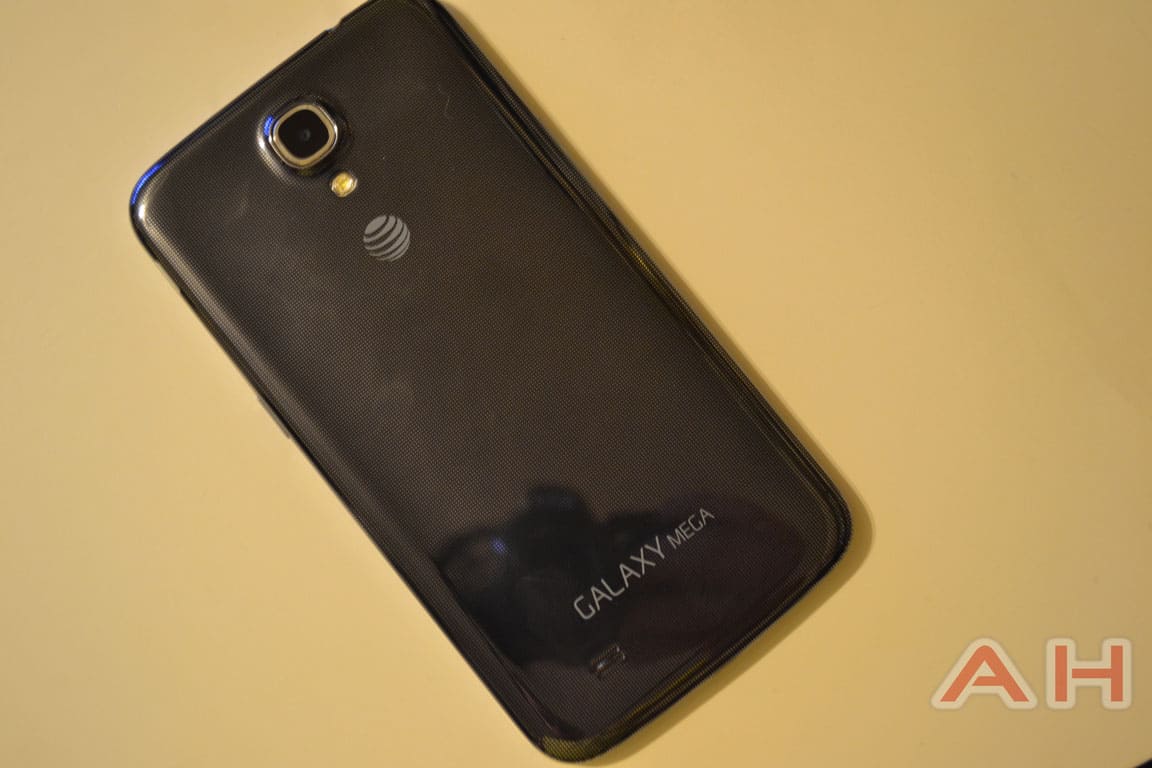 We all know how I feel about Samsung's build quality. But I haven't found much to complain about with this one. Except when taking pictures of the phone. The back is so glossy, that it's pretty hard to take pictures without getting reflections. But I doubt that would trouble any buyers of this phone. The Galaxy Mega 6.3 looks like a Galaxy S4 but a lot bigger. 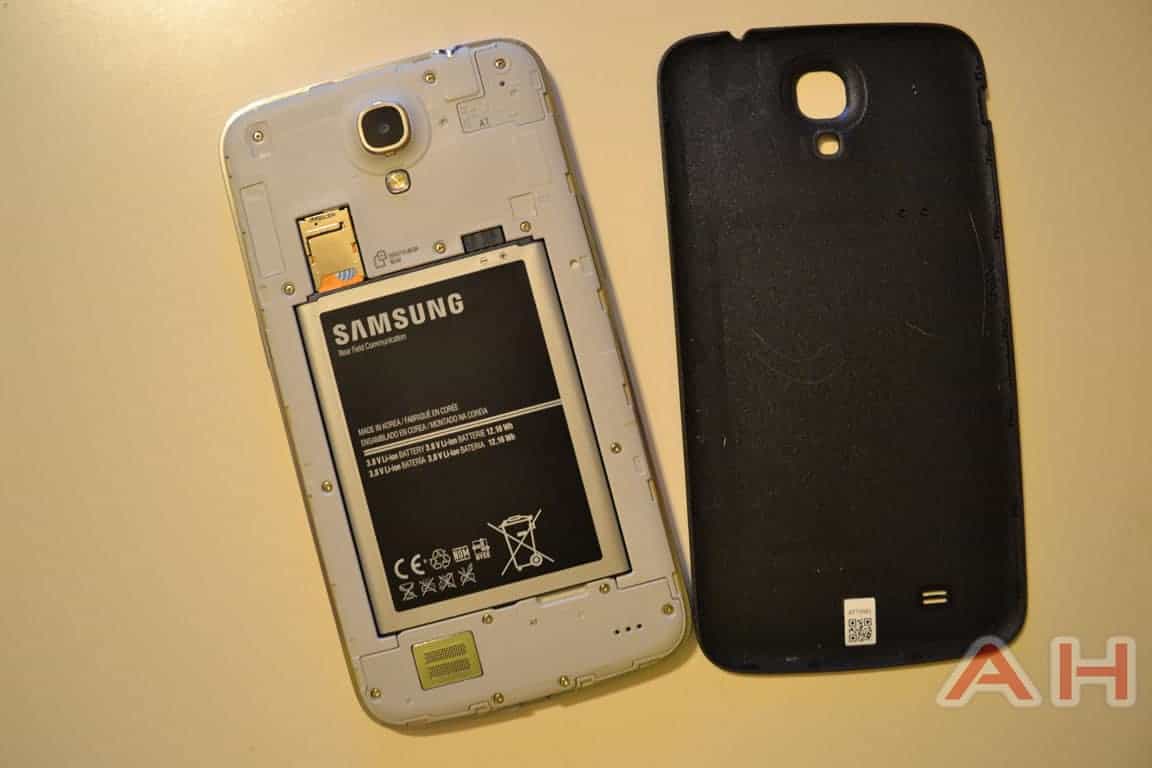 As we've said already, the Galaxy Mega is sporting a 6.3-inch display with very minimal bezels. Now I don't have a Note 2 or Galaxy S4 here to compare it too, but the bezels look a bit smaller than on the Galaxy S4. The Galaxy Mega is also sporting a dual-core Snapdragon 400 which is clocked at 1.7GHz along with 1.5GB of RAM.

On the front of the device you have your huge 6.3-inch 720p display, with your physical home button and capacitive back and menu keys. Along with your speaker grill up top, front facing speakers and other various speakers. On the right side, there's your power button, at the bottom you've got the  microUSB port, over onto the left side there's the volume rocker and up top is the 3.5mm headphone jack. Flipping the device over onto the back, you'll see the 8MP camera with Flash, followed by the AT&T logo, at the bottom there's a small speaker grill with the "Galaxy Mega" logo. 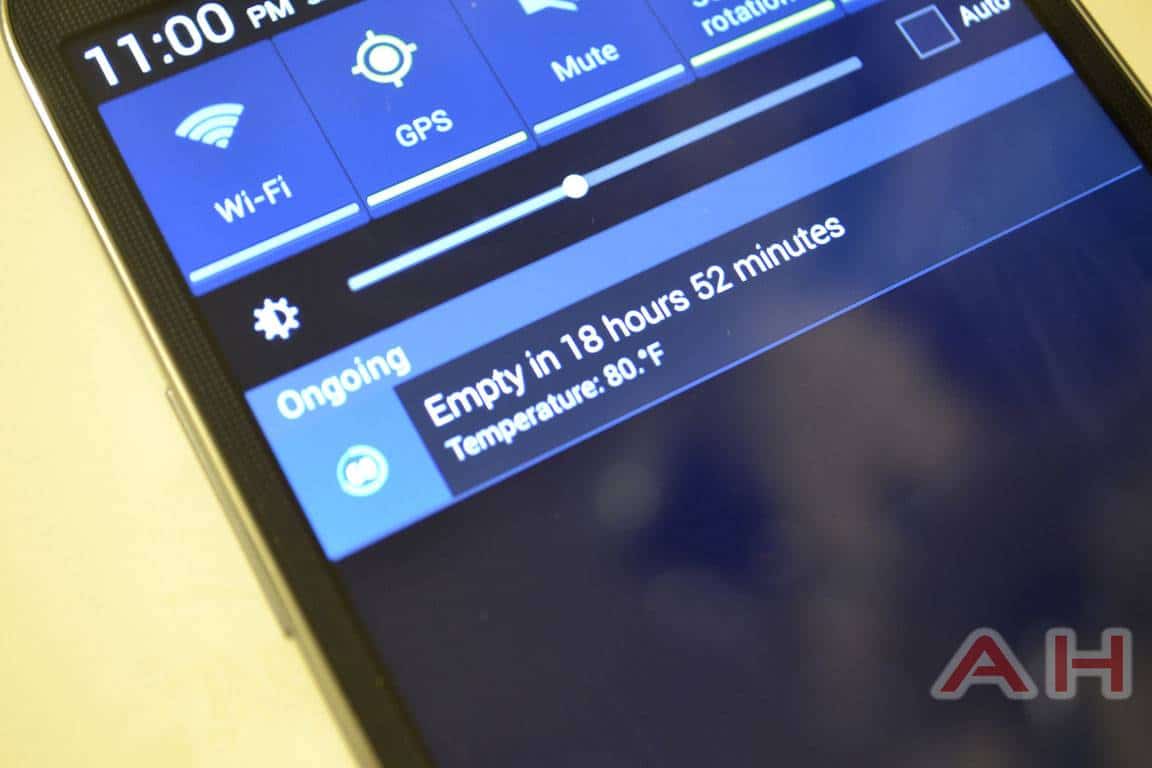 The Galaxy Mega does sport a 3200mAh battery which is a fairly large battery. The only phones that have larger ones are the Huawei Ascend Mate at 4050mAh, the LG G2 at 3200mAh, and the DROID Razr Maxx/DROID Razr Maxx HD/DROID Maxx at 3500mAh. So it's a pretty hefty battery. We've been getting some pretty good battery life out of this device as well. On 4G LTE, we got nearly a full day of usage. And that's 24 hours. While on Wifi we got quite a bit more, as you'd expect. Overall, I'm pretty impressed with the battery life on the Galaxy Mega. 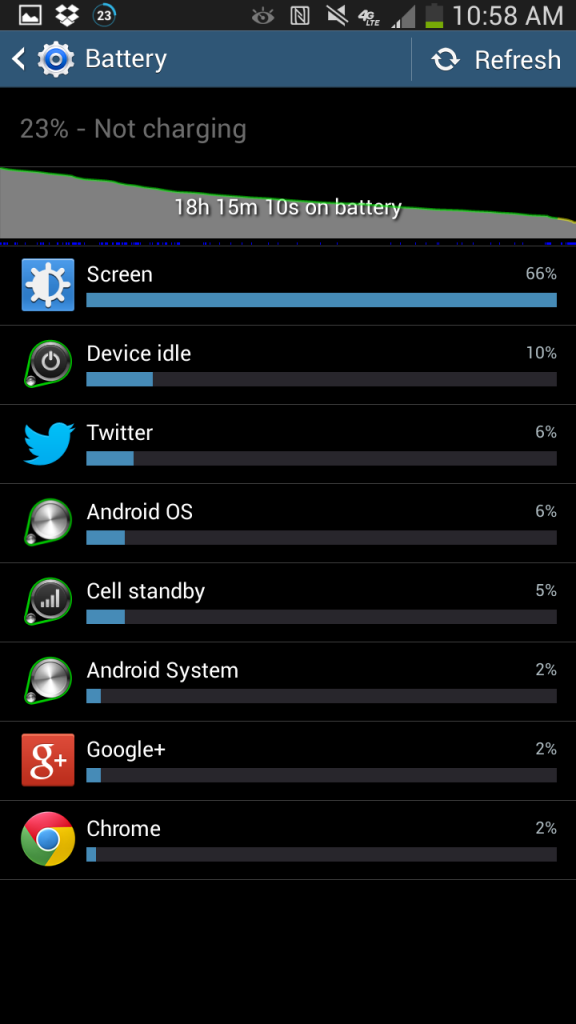 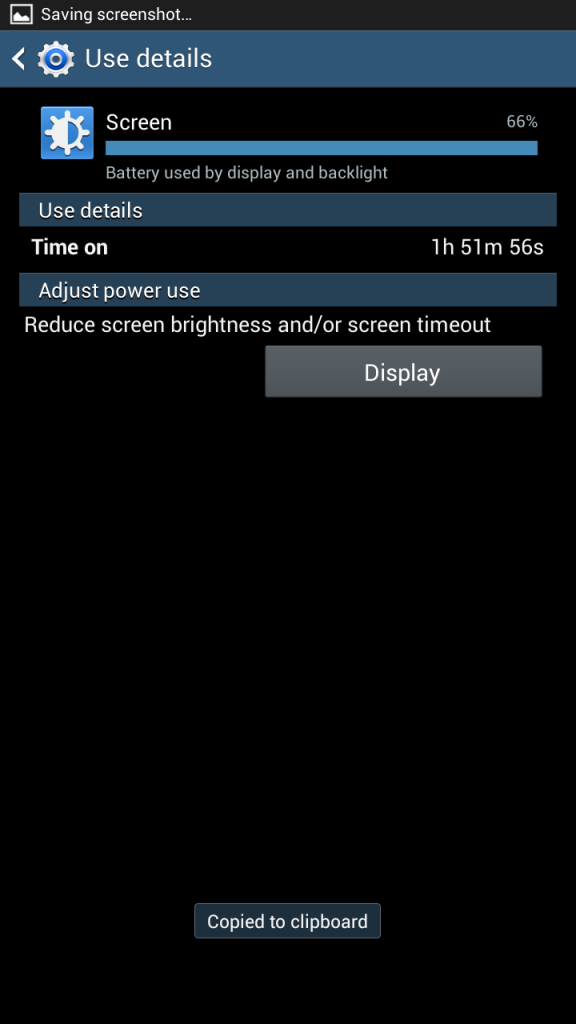 Another notable point about the Galaxy Mega is that unlike the Galaxy Note 2, Samsung has not increased the DPI. When I reviewed the Galaxy Note 2 late last year, I was not too happy with the fact that all the content just looked huge. Instead of maintaining the same size as the content on any other device, and allowing you to see even more information than you would on a regular 4.7 or 5-inch display. But I might be the only one that didn't like that. 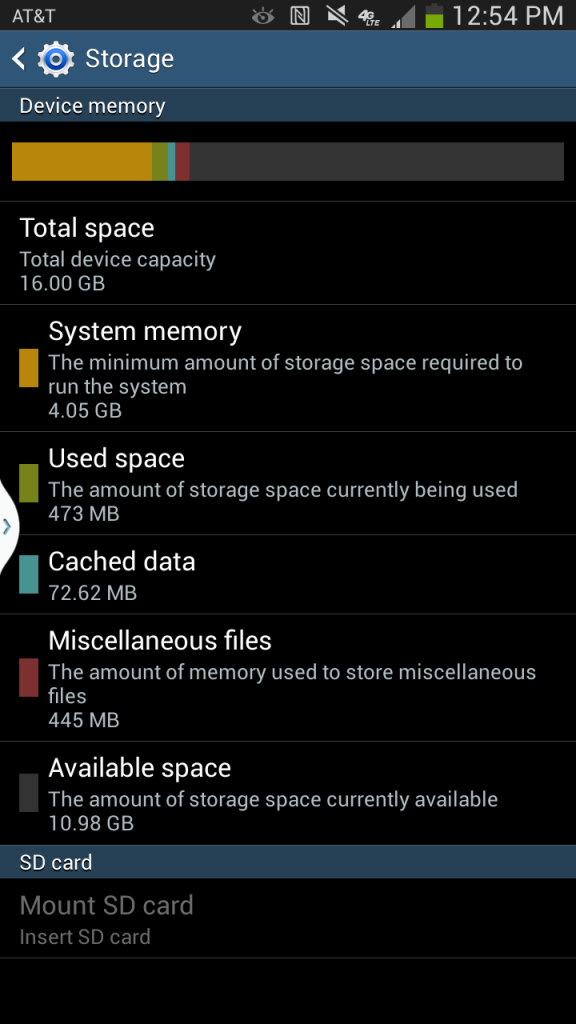 Speaking of pre-installed apps. Surprisingly, the Galaxy Mega comes straight out of the box with almost 11GB of it's 16GB of internal storage free. So you're not facing that same problem we had with the Galaxy S4, where it had just over 8GB of it's 16GB of internal storage available. What is also interesting is on the storage page in settings, Samsung has basically explained each part. For example, what are Misc. Files, Apps, and more. Which I think is a great move for those that aren't power users like most of you reading this review. It also explains why there's only 11GB left on a 16GB device. 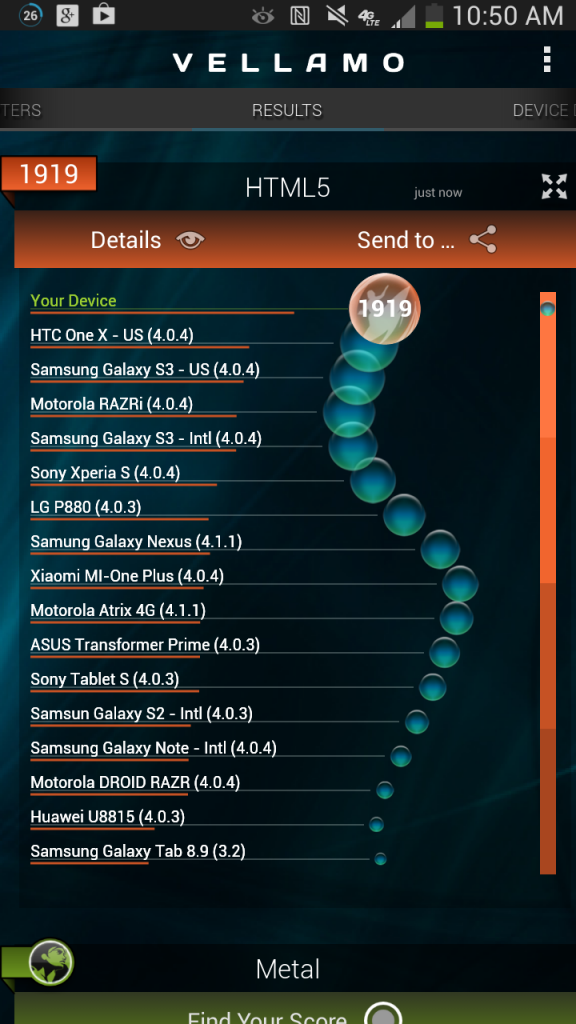 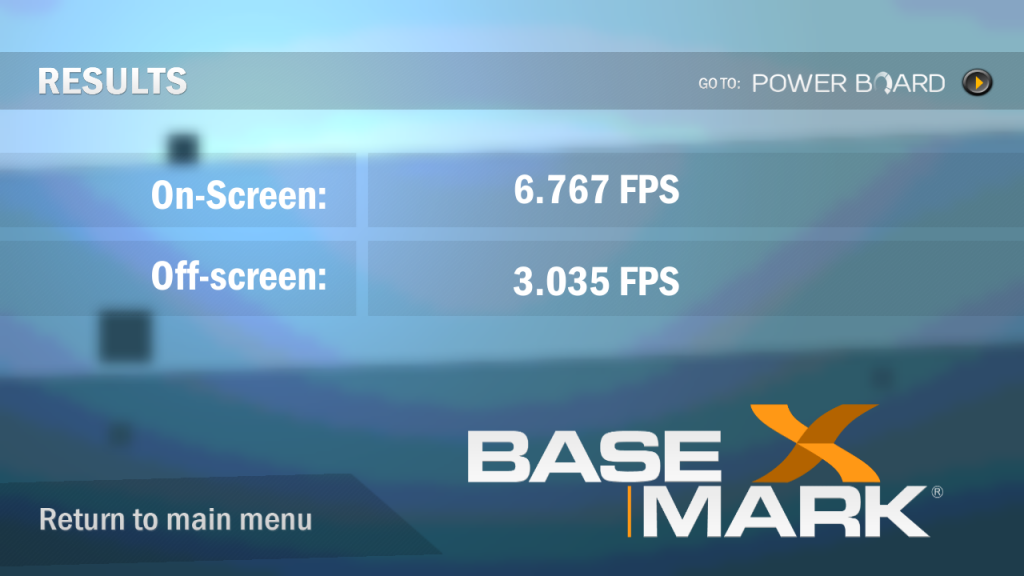 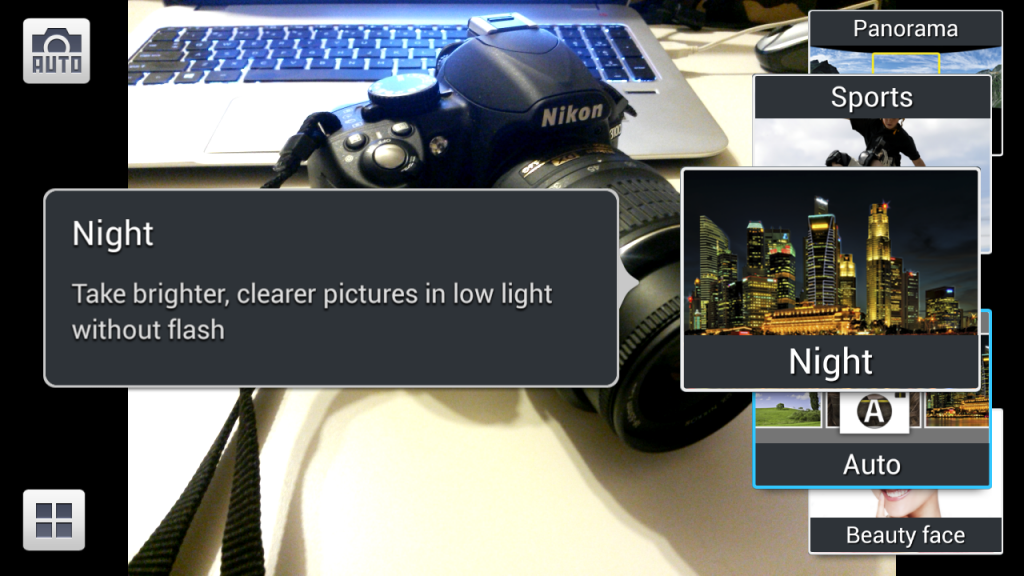 There's really not a whole lot to say about the Camera. It's pretty much the same software we saw in the Galaxy S4 and the Galaxy S4 Active. It is an 8MP camera however, but does include all of your favorite modes like Auto, Beauty Face, Best Photo, Continuous Shot, Best Face, Sound & Shot, Rich Tone (HDR), Panorama, Sports and Night. Many of the camera features from the Galaxy S4 are here, but you'll notice that the are a few missing. Which is expected on a phone that isn't a flagship for Samsung. 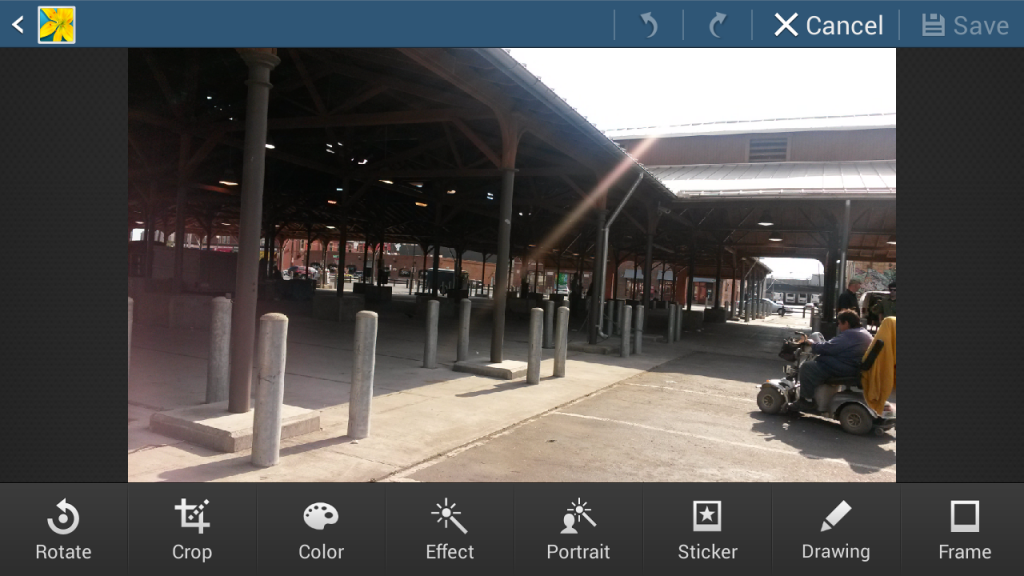 We've got lots of camera samples for you to check out in the gallery down below. 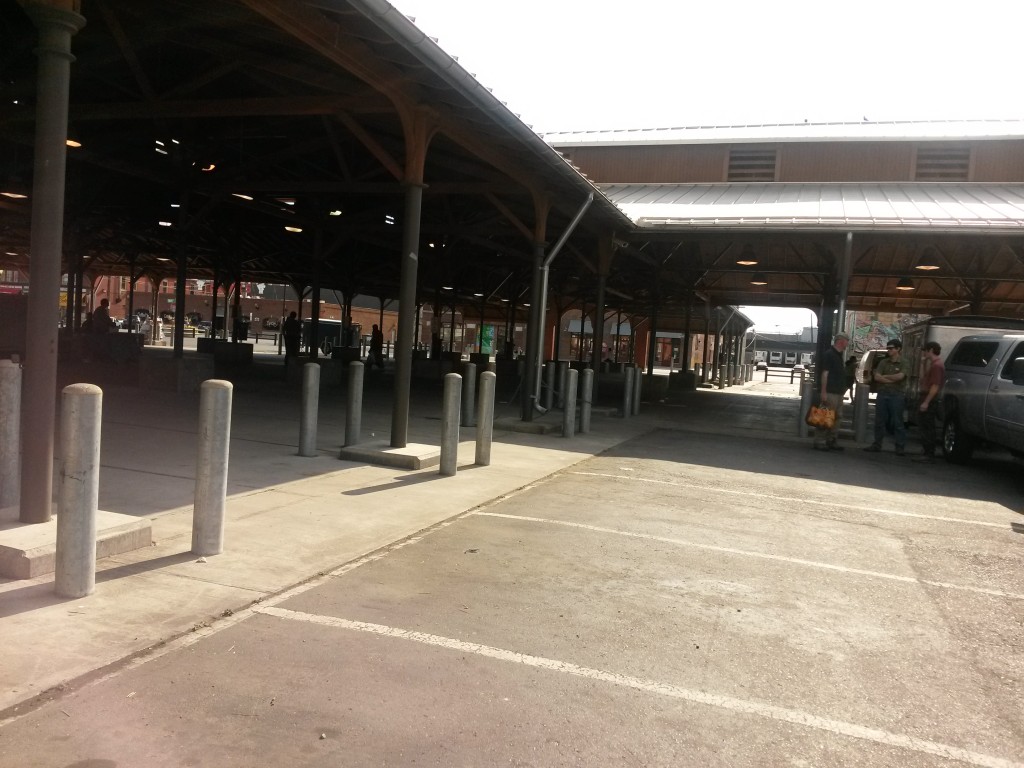 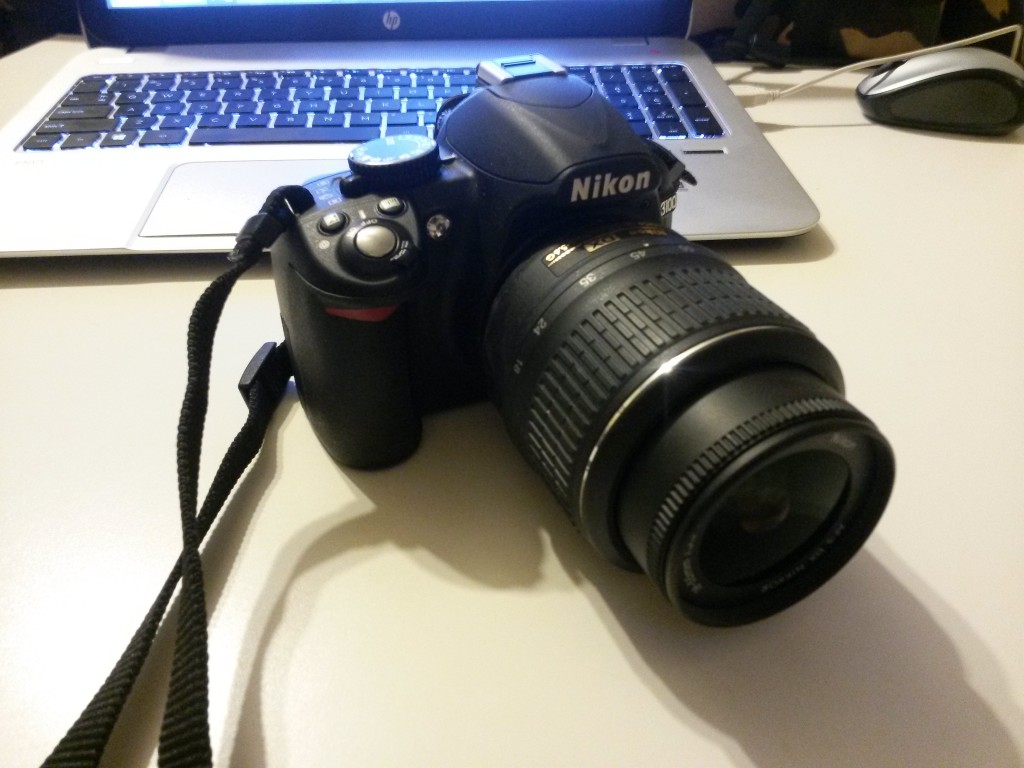 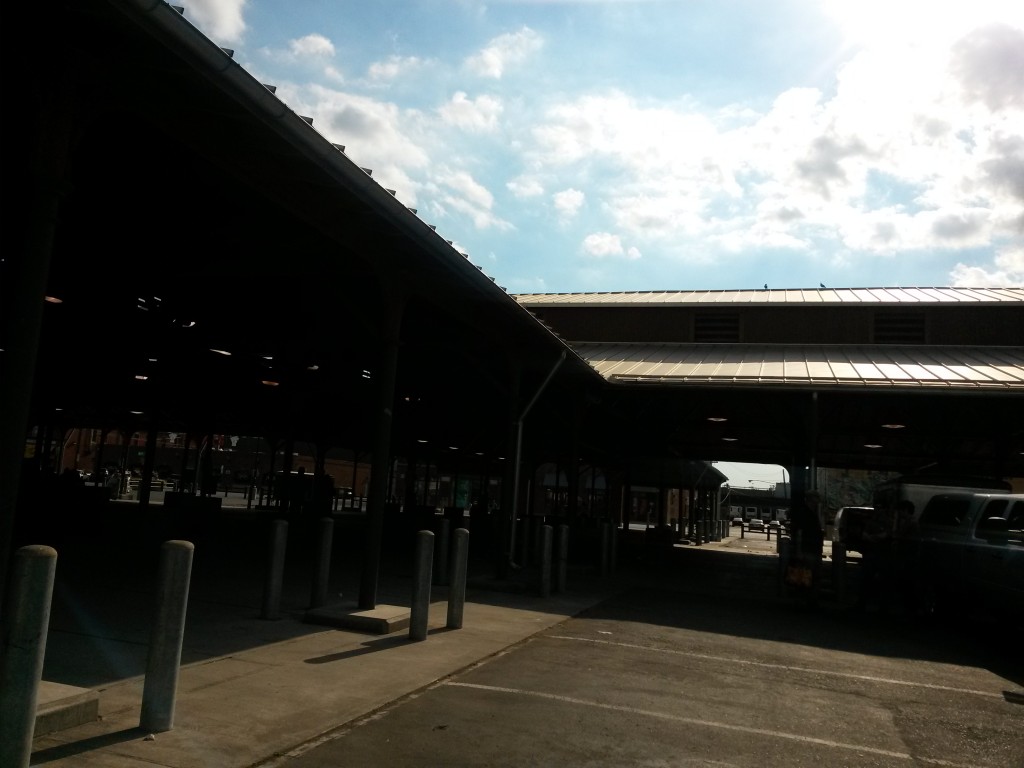 The question that's been running through my mind over and over again for the past few days is "who would buy this?" Sure the Galaxy Note or "phablet" fans are going to love it, but it's not what they are used too. They are used to a large display with flagship specs. This is a large display with mid to high end specs. Don't get me wrong, the Snapdragon 400 is no slouch, but it's also not the Snapdragon 800 which we'll be seeing in the Galaxy Note 3 in a few weeks.

Right now the Galaxy Mega is $149 on a new 2-year contract, while the Galaxy Note 2 is still around $299. So at half the price this is definitely a bargain. But as long as you're okay with the bigger screen you'll be good. As I've said, the Snapdragon 400 performs very well, and unlike the Galaxy S4 (when it launched) it doesn't lag at all, which is also a great sign.

While I do love the Galaxy Mega (yeah, that surprised me too), I'm just not sure I can recommend it to people. Most people that don't care about the specs, aren't going to want a 6.3-inch phone. And those that do, won't want the Galaxy Mega. So I'm going to be interested to see how well the Galaxy Mega sells for Samsung. So in the end, the Galaxy Mega is a great device, just not for everyone, unfortunately.

Trusted By Millions
Independent, Expert Android News You Can Trust, Since 2010
Publishing More Android Than Anyone Else
37
Today
139
This Week
516
This Month.
516
This Year
110685
All Time