In the past DODOcase has made some great cases, in fact I reviewed one for the Nexus 7 2012 and the Nexus 4 in the past 6 months or so. I’ve been really impressed with their products, and with their new line of cases for the ASUS Google Nexus 7 2013, it’s certainly no exception. Some may feel that Portenzo has better quality cases, I think both companies make pretty darn good cases to protect your tablets and phones. Today we’re checking out the DODOcase Classic which is available from DODOcase for about $60. Currently it’s only available in one color, which is black exterior and red interior. You can also add personalization for another $10 and add the camera hole for $5. 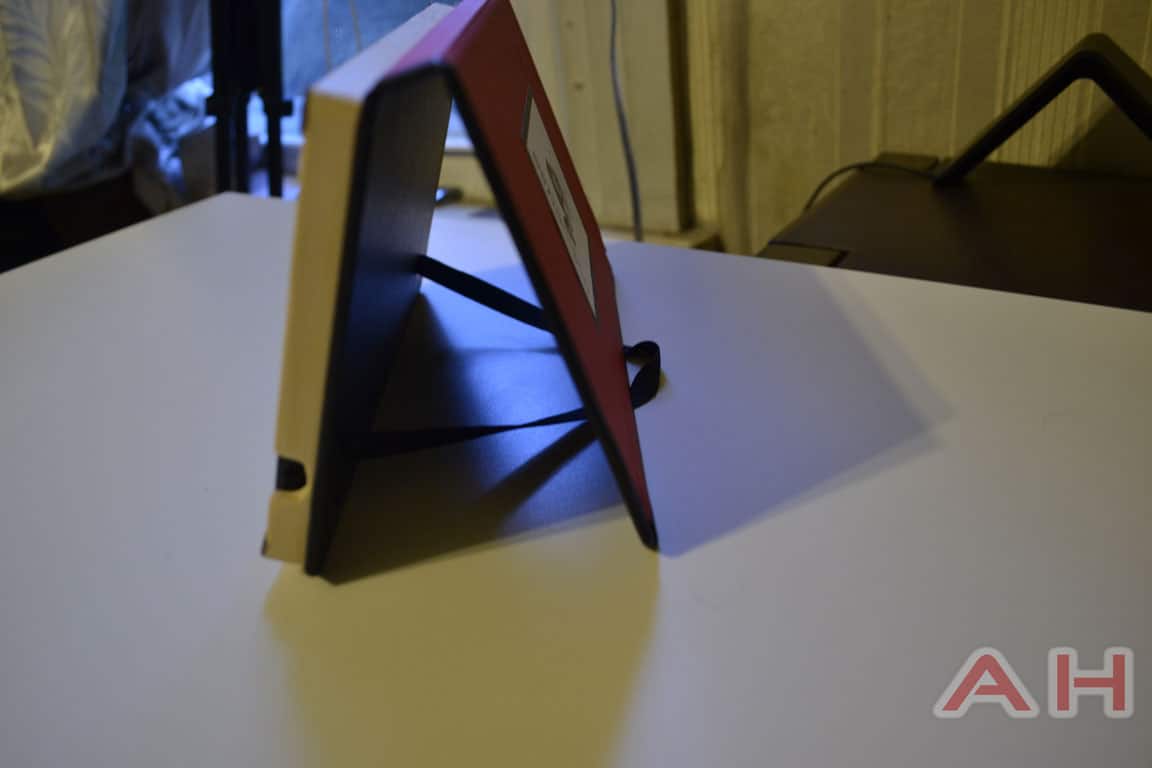 DODOcase makes all of their products here in the US, in fact it’s in San Francisco. They also create them pretty quickly, which is a nice touch as well. I’ve been using the DODOcase Classic on my Nexus 7 for a little over a week now. I had pretty high expectations since I have a DODOcase Solid for the Nexus 7 2012 and was very impressed by it and it’s lasted me about 6-8 months already and it still looks brand new. The DODOcase Classic is a bit easier to put on and remove from the Nexus 7. It just simply slides into place. It’s just that easy. I also have a DODOcase Solid, which I’ll be reviewing next week, so you’ll want to keep your eyes out for that one. 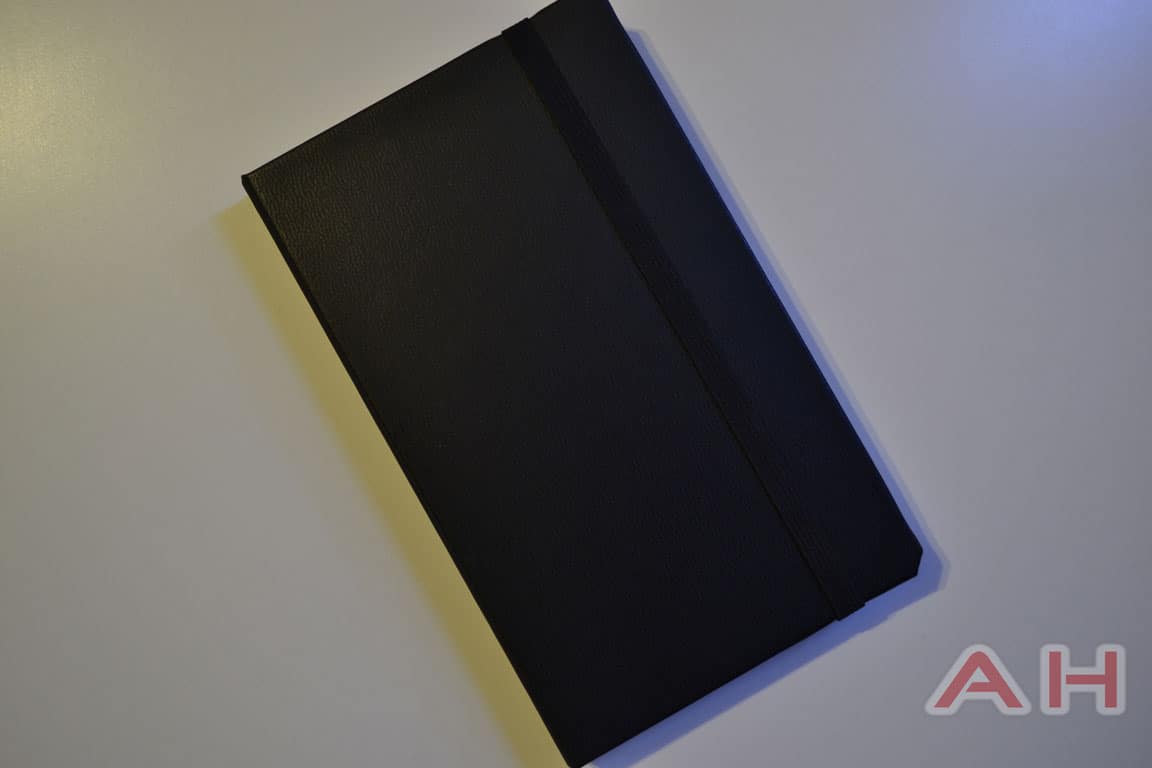 The DODOcase Classic also has a magnet inside the cover, which means when you open the case your Nexus 7 will automatically turn on. Which is great since the buttons on the Nexus 7 are a little tough to get too with the case on. Overall, I’m very impressed once again by the DODOcase Classic. They have plenty of other cases available as well on their website. The prices might seem a bit steep, but when you factor in the fact that they are being made in the US and they are much better quality than most of the other cases you’ll see around here, it’s definitely worth the price.

As stated above, the DODOcase Classic is available from DODOcase’s website for about $60 (at the time of writing this review) and it takes about 3-4 weeks for your case to be made. Which is understandable since you can get it personalized. I would definitely recommend DODOcases to anyone with a device that they support.