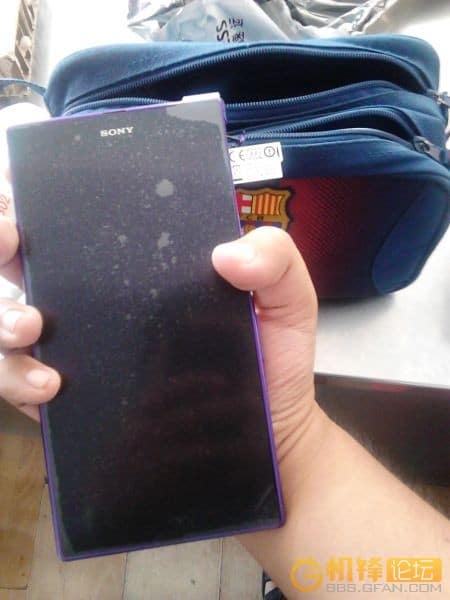 The Sony Xperia Z Ultra has only just launched in a handful of parts around the globe, with Asia being one of the first launch regions. Even still, it looks like Sony is getting ready to update the massive device to give it some added software features and hopefully some fixes. A Z Ultra has been spotted in China in the purple hue that hasn’t been seen before and some new software running on the device, too. Many units are running software version 14.1.B.1.491 but, as one forum poster over at GFan reveals, their device is running software version 14.1.B.1.493.

What’s different about the .493 release? Well, according to the poster, it seems to bring with it the new UI that’s said to be launching with the Honami this Fall as well as support for the X-Reality engine. The X-Reality engine is the successor to the Bravia Engine that debuted with the Xperia Z in the first half of this year. The new UI that’s present on the device is something we’re sure to see from Sony and the Xperia Z1 later this year. 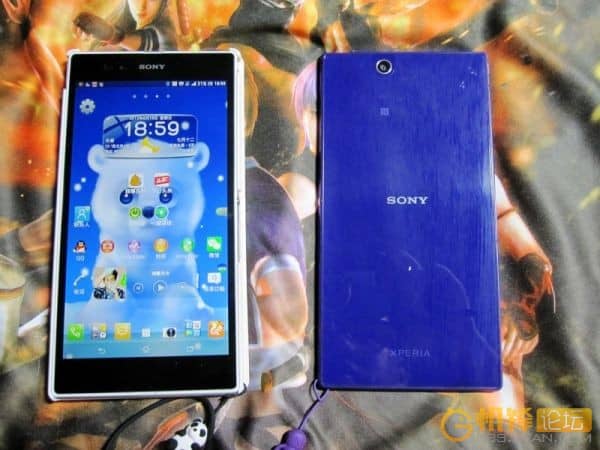 There’s no word on whether or not the new update fixes the display issues some users have been reporting but, we’d hazard a guess that Sony will be including all possible fixes. Especially if they’re going to be updating the software on the device to a fresh new UX. As well as support for the new X-Reality engine there’s a new menu in the app drawer and a slightly tweaked keyboard, too. Apparently, this new software is said to be hitting devices some time around September 9th. Of course, issues with the display on some units might have pushed this back a little.

Things are starting to heat up for Sony right now. The Japanese company is going to be at IFA next month, with an event scheduled on the same day as Samsung and the rumored Honami, or Xperia Z1, is said to be launching this Fall. Sony has kicked off teasing their upcoming device and we’re sure we’ll be seeing a lot of more it next month.