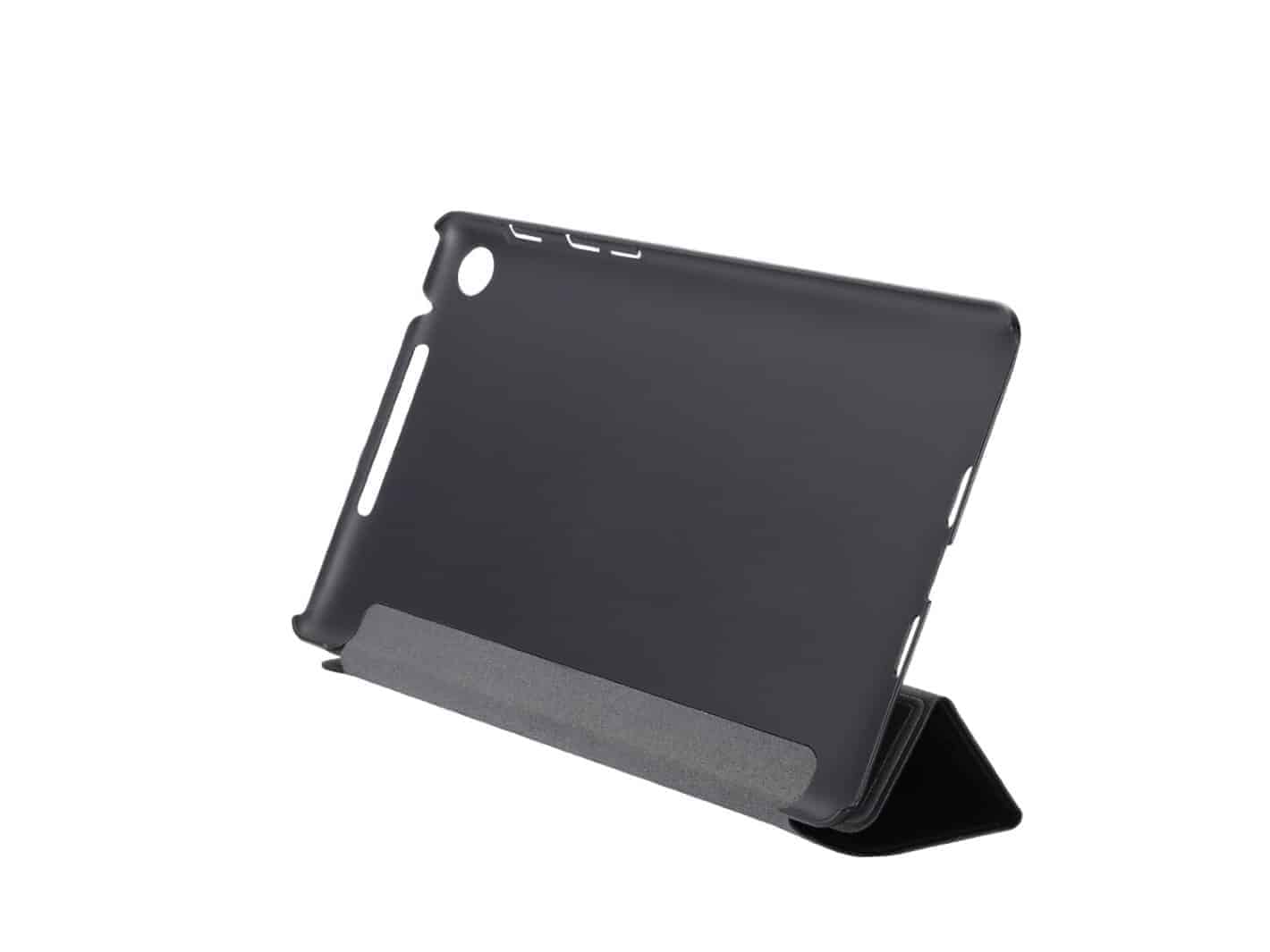 When Google and ASUS launched the 2013 Nexus 7, they did something that had been forgotten with last year's models: sold accessories for the device at the same time that it launched.  While this may sound like a ridiculous thing to even wonder about, many times manufacturers won't sell accessories for a device for a while.  Whether this is down to poor planning or an inability to nail down accessory manufacturers to make cases and such for a new product is unclear, but there always seems to be a hold up.  One very odd thing about ASUS launching the official accessories with the 2013 Nexus 7 was that they didn't launch all of them at once.  We saw the travel case and screen protector become available at the end of July, but that elusive premium case was nowhere to be found.  As such third party manufacturers had a leg up on ASUS for a while now, seeing as how the new tablet has been available for some 3 weeks now without an official folding cover.  ASUS is now crying "no more!" and has finally released that premium cover to the masses.  Thanks to Android Police for finding this one since Amazon has yet to update their official Nexus 7 page with the links to the official premium cover.

You'll find the new premium cover for the 2013 Nexus 7 in either black or white on Amazon, and right now it seems that the white cover is $3 cheaper after shipping than the black one.  They are being sold by vendors other than Amazon right now, so if you're looking for that sweet, sweet Prime shipping you're out of luck here.  The covers come to $39 or $42 depending on the color of your choice, and have a proven tri-folding mechanism that covers the front of the screen.  This tri-folding cover rolls back to create a nice stand for the Nexus 7, and even turns the screen on and off automatically when lifted off or put back on the glass.

What's particularly awesome about ASUS' version of the standard tri-fold design is that they've included a polyurethane back cover to protect your entire Nexus 7.  For those who are prone to dropping their things, this looks to be the case for you.  While many cases either have no back protection or are just made of flimsy leather, this polyurethane case should do a great job of keeping the Nexus 7 from getting bumped and scraped along the way.  If you weren't sure from the pictures, yes, the case has all the cutouts you need for taking pictures, plugging in headphones, a charger or whatever else you need to access without taking the case off the tablet.  It even allows for wireless charging without taking off the cover, which is pretty sweet if I do say so myself.  If you don't already have a cover for your 2013 Nexus 7 or haven't bought one yet because this case wasn't available, now is the time.