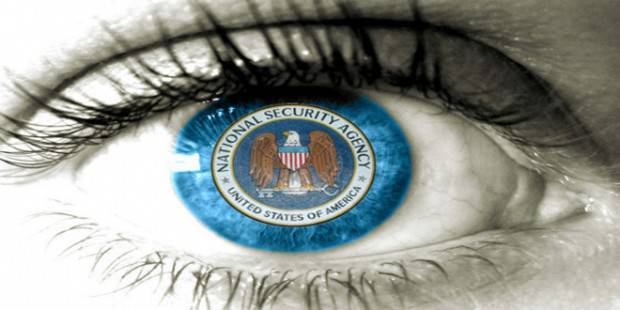 There has been quite a bit of talk the past few months since the exploits of project PRISM came to light. Well it seems that the story just keeps getting deeper. Apparently the NSA pays telecommunication companies "hundreds of millions of dollars a year." for access to information it deems necessary to gather in the interest of protecting the United States of America. According to a story by The Washington Post, there is a 52.6 billion "black budget" for 2013 obtained from former intelligence contractor Edward Snowden. The program is expected however, to only thankfully cost $278 million this year (2013). Which again, thankfully, is down from an all time high of $394 million, in 2011. Although the government has released its overall spending since 2007 it does not tell us how it uses the money, nor is the spending ever available for public scrutiny.

This budget includes the installation, and operation of systems into major telecommunication companies networks. These systems are tasked with filtering vast amounts of traffic destined for foreign targets, as well as large network sweeps that rake in emails, telephone calls, and instant messages. The payouts of course go to the telecommunication providers who surrender their networks for use by the NSA, there is also a portion payed out to the companies for profit. Unfortunately there is no indication of who these companies are that partake in this traffic vacuum if you will. However cooperation by this types of companies dates back to the 1970's with project BLARNEY. According to information obtained from Edward Snowden this practice existed long before the PRISM program.