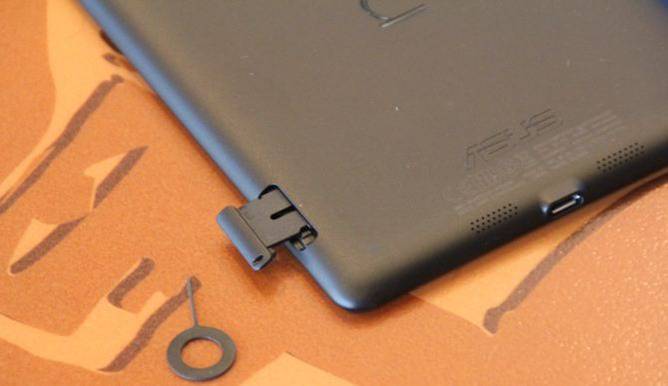 There's a lucky German buyer that was able to pick up his preorder from MediaMarkt in Hannover, Germany today. The MediaMarkt German site does list the device for â‚¬349. The device is pretty much what you'd expect. The same 7-inch 1920×1200 resolution display, same Snapdragon S4 Pro chip, same 2GB of RAM, along with Android 4.3. The user has said that the SIM card slot is a bit flimsy, but otherwise the build quality is quite good and on par with the WiFi version. It is shipping with build JSR78D our of the box, which gets a quick update to JSS15J as soon as you boot it up. Currently, the WiFi Nexus 7 is sitting at build JSS15Q, so not that far off. 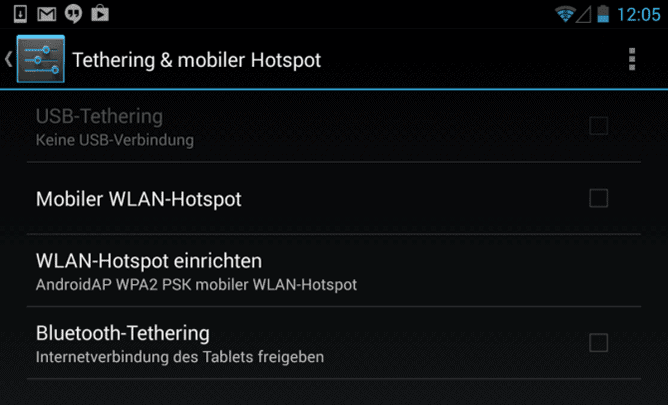 The owner of this LTE Nexus 7 also says that the device comes with native WiFi hotspot functionality. Which wasn't on the HSPA+ Nexus 7 2012. It's quite surprising to see it on this year's model compared to it missing from last years.

MediaMarkt in Germany isn't the only place selling the LTE Nexus 7 2013, there are some Italian retiailers, Redcoon and ASUS Store, who are selling the device. They are also asking the same price as MediaMarkt â‚¬349. 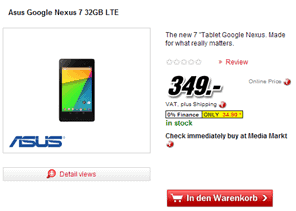 Hopefully this means that we'll see it go on sale in the US sometime soon. I know I'd love to get my hands on the LTE Nexus 7. Although I'm still loving the WiFi only Nexus 7 2013. Even though they are pretty much the same device. How many of you are anxious for the LTE Nexus 7?