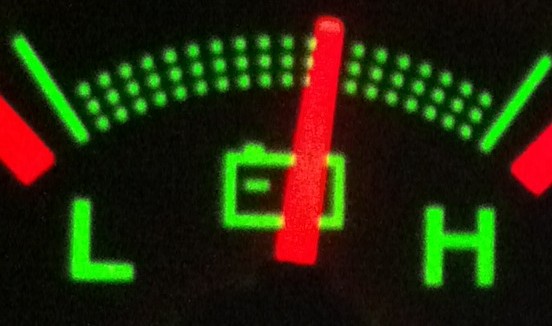 In a recent patent filing, Google details a system that would change the brightness of a display based on how much battery capacity was left in the device. As Droid-Life is reporting it goes beyond just brightness however, as the patent details toning down screen animations and in the most extreme of cases, limiting the amount of colors the display outputs. In the patent filing, it does detail an OLED display so there's no telling whether or not this will only apply to device with OLED display or not at this point, but it's looking that way. 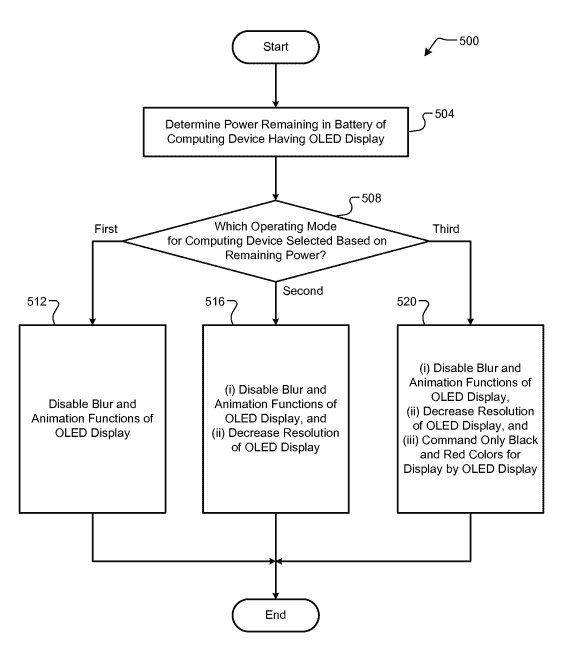 At Google, battery life is a real concern and often Larry Page will lament about the fact we have to charge our phones sometimes twice a day during earnings calls. It's also good to see Google getting in a patent for this early on, if there's one part of the industry that Google has been slow with, it's the patent business. With a patent like this, extreme battery life could even become a hallmark of Android devices. Of course, getting manufacturers to use just OLED displays in their devices won't be easy, and not everyone wants OLED displays.

This is exactly the sort of thing that Google should be doing, and wit's beginning to look like Google is engaging with hardware on a level like never before.