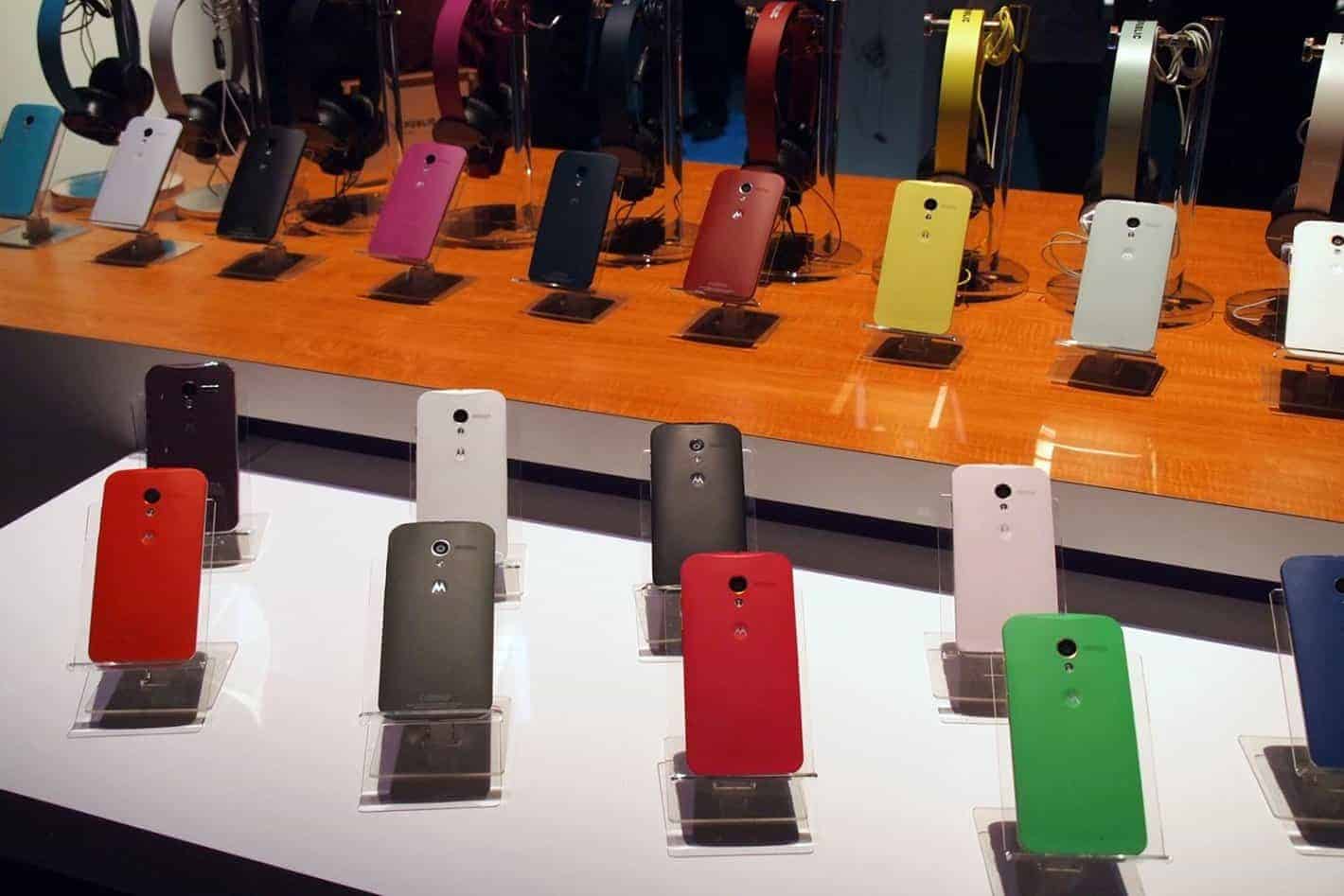 In an interview with AllThingsD, Motorola's CEO said that Android 4.3 should be arriving soon for the Moto X, and it's a priority for them to release fast upgrades, especially since Moto X is running almost stock Android.

When asked why they couldn't release it with Android 4.3 to begin with, Dennis Woodside said that they barely got a chance to look at the Android 4.3 code after it was already launched on the new Nexus 7. It seems Google wasn't joking when they said they are going to raise a firewall between them and Motorola.

Personally, I think that's unfortunate, because I was hoping all Motorola devices would be "Nexus devices" from now on, but perhaps it's for the best if Google wants to maintain a decent relationship with their other OEM partners. However, I still believe they should explore that as a serious option for the future.

Motorola said earlier that the Moto X will be getting a "Google Play Edition" too, but it's a little unclear what role that has, and why Motorola didn't just go with it to begin with. I suppose part of that is because the carriers still wanted to put their bloatware on the phone, even though rumor has it that Motorola is selling the phones to them at a steep discount (compared to the retail price), which means the carriers are making a lot of profit on the Moto X, because they don't have to subsidize it as much.

Google's long term play here is that people will begin to buy more and more unlocked phones, whether it's Nexus devices or Play Edition devices, and in time both the customers and the companies will rely less on the carriers, which means the carriers will have less power in these negotiations, and the companies will be more free to offer their customers what they want.

Until then, we can only hope Google and other OEM's will keep supporting these Play Edition devices, and that we'll keep getting fast upgrades on them, many months before the skinned versions of the phones receive them.