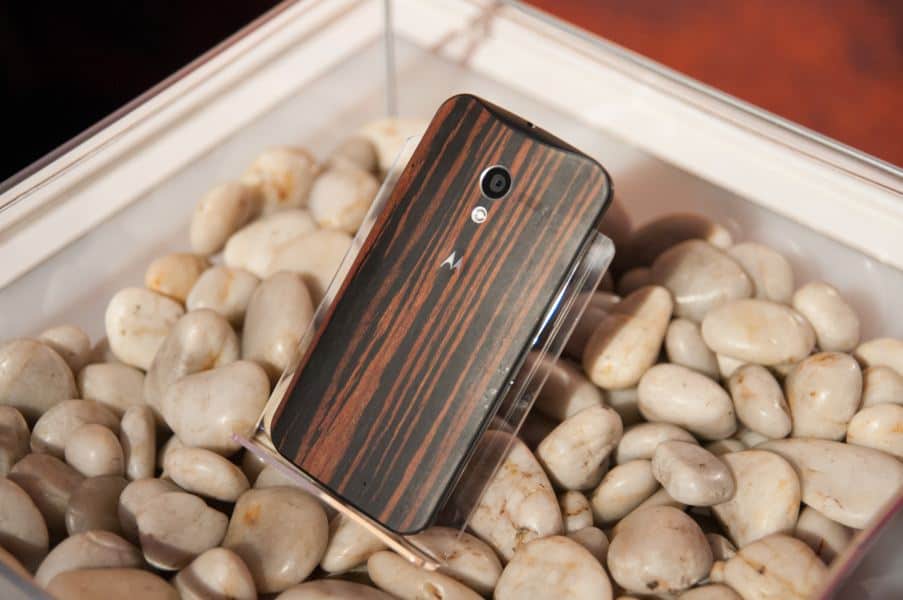 Today, you probably noticed that Motorola unveiled the Moto X. Well we know it's coming to 5 different carriers in the US. But what about our Northern neighbors? Well we are hearing that it'll be exclusive to Rogers in Canada and will be $189.99 on a new 2-year term. We are also hearing that it'll use the new 2600Mhz spectrum which Rogers is using for their LTE Max network. Which can hit theoretical speeds of 100Mbps.

The Moto X has a 4.7-inch 720p AMOLED display and is powered by a customized Snapdragon S4 Pro processor. It'll also feature 2GB of RAM for plenty of multi-tasking, along with a 2200mAh battery and will be running stock Android 4.2.2 with a few customizations. Additionally, it'll have a 10MP ClearPixel camera with a 2MP camera on the front.

If you are interested in picking up the Moto X, you can use the Rogers' Reservation System to throw the cash at Rogers and Motorola for the Moto X. There is also a splash page that gives you all the relevant information about the Moto X.

I'm actually quite surprised by the fact that Rogers has exclusivity on the Moto X. Considering that in the US we've got it on 5 different carriers, even a regional carrier. But then again, it's not coming to Europe either, which has our Editor pretty sad. For those of you on Rogers in Canada, you probably don't care about it being exclusive. But those on TELUS, Bell, Mobilicity and others in Canada, you're probably pretty pissed that it's just for Rogers. Be sure to let us know your thoughts in the comments below.

So the Moto X is coming to Canada on Rogers only. Pretty sad, but at least its coming to Canada. It's not even coming to other countries. Also it'll be compatible with their LTE Max network is pretty awesome for those on Rogers. How many of you are ready to purchase the Moto X right now? Let us know in the comments below.