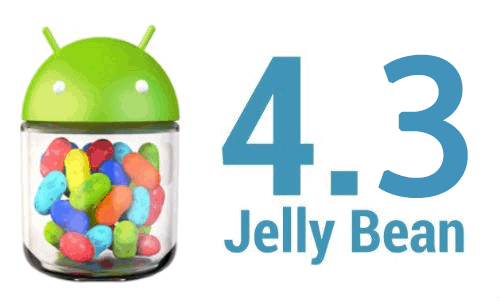 Android 4.3 has been out for a few weeks, and we’re still finding bugs from the new update. This bug has to do with reconnecting to your WiFi networks. I haven’t noticed a problem with my Nexus 7 but then it does stick to just one WiFi network so that shouldn’t be an issue anyways. As for my Nexus 4, I never use WiFi on that anyways (since I have unlimited data).

There’s a thread over on XDA developers about the issue as well as a bug report filed in the AOSP Issue Tracker about this issue. This can be a pretty minor inconvenience for some and pretty annoying for others especially if you have a data cap. If you’re one of those with a data cap, or just use WiFi because it uses less data, then you’ll want to check this one out and hopefully get enough attention on the issue so Google can fix it soon. The AOSP Issue Tracker already has over 100 comments, and 79 stars. If you’re experiencing this issue as well, be sure to leave a comment down below. Google hasn’t yet acknowledged the bug yet, but I expect them to fix it pretty soon.

Android 4.3 has had quite a few bugs, which we’ve noticed on the entire Nexus family. That includes the Galaxy Nexus, Nexus 4, Nexus 7 and nexus 10. At this rate, I wouldn’t be surprised to see Google pushing out Android 4.3.1 pretty soon to address all of these bugs in Android 4.3.

Now with JBQ gone from AOSP, it might take longer to get these issues solved, but hopefully someone can step up and fix these bugs rather quickly. I know this buy is going to be a huge annoyance to some people. How many of you out there have experienced problems automatically connecting to different WiFi Networks? As I’ve said already, I haven’t had any problems. But if you have, please be sure to leave a comment below. And also list what you’ve tried in order to get it to work and whether it worked or not. So we can help everyone out.