As confirmed via a marketing video  released by Korean hardware manufacturer LG, it appears that the company is preparing its latest entry into the tablet market, the LG G Pad 8.3 in order to replace their discontinued Optimus Pad V900 Tablet.

This video interviews several people and seems to ask them what they want to see in a tablet and why they currently do not use the tablet they currently own. LG also drops several subtle hints to help us determine what this tablet will consist of.

So far, aside from the reasonable 8.3 inch screen size, the exact details of the hardware are a mystery. Based on some cleverly disguised clues in the marketing video, it is clear that the device will likely have;

In the video, LG makes several references to their device being “Fast” so we are likely looking at a Snapdragon 800 SoC (System on a Chip) or the Tegra 4 SoC with 2GB of RAM. As LG also points out in the video several times, the tablet is built for travel which normally indicates the presence of a GSM or LTE radio. We are expecting to hear more about this tablet’s hardware specifications at next weeks IFA. 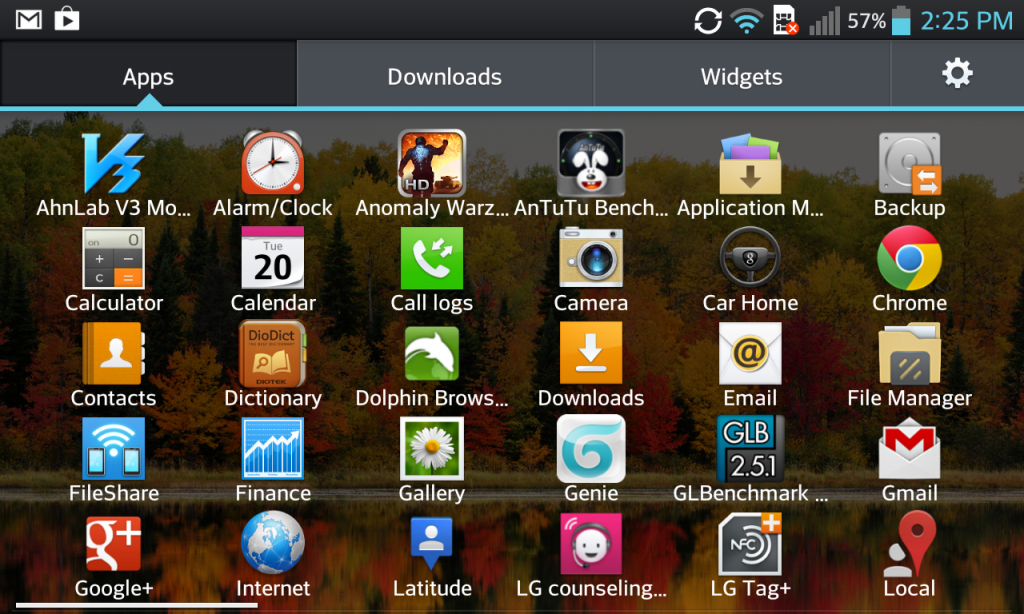 The video makes several references to “ease of use” which seems to be industry jargon for a custom skin. LG is well known for their heavily skinned “Optimus UI” that is present on several LG manufactured phones. We will likely see an updated version of this skin that has been custom tailored to the larger screen of the G Pad 8.3.

LG CEO Jong-seok Park describes the form factor of the G Pad 8.3 as “the perfect form factor that delivers an exceptional viewing experience,” continuing, “we’re very proud to make it part of our G Series brand.”

There is currently no word on when this tablet will go on sale or the pricing however this will likely be announced next week at IFA along with several other competing tablets. Please check back for AndroidHeadline’s coverage of IFA next week.