The Samsung Galaxy S4 Zoom is a strange device, it’s not exactly a phone, it’s definitely not a camera but an offspring of both landing somewhere in between and while the picture quality is way above the average smartphone, it’s nowhere near a decent point and shoot and even less a DSLR. However, for those who don’t mind the extra bulk and thickness, it does look like a good solutions for the people who want to carry a single device and are very interested in taking good pictures everywhere they go. Carrying a DSLR all day would be a huge hassle but having a Galaxy S4 Zoom at hand is much better than anything else.

Speaking about image quality, the GS4 Zoom seems to be on pair with the recently released Nokia Lumia 1020 and its 41 megapixel PureView sensor but as for Android goes, it has no competition, although that might change soon with the Sony Xperia i1 and its 20 megapixel camera, ExmorRS sensor and G lens. That definitely sounds like an interesting battle to watch. 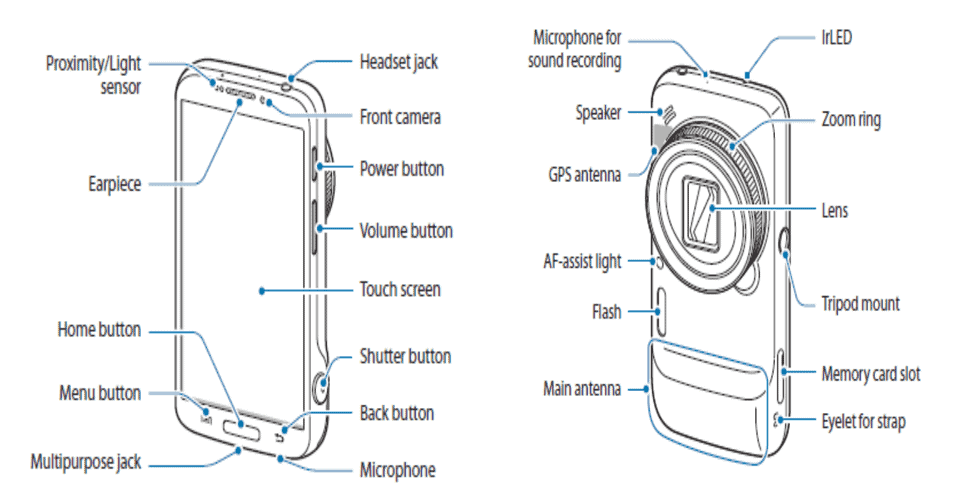 Putting the hardware and image quality aside, the GS4 Zoom shares the same software than it’s brother the Galaxy S IV, being Android 4.2.2 Jelly Bean with TouchWiz on top, meaning it has the same massive amount of features that Samsung has been adding all these years from Air Gestures to Smart Stay, from Multi-Window to Air View and many, many more.

There are so many features that it’s impossible for users to get to know them all and even less think about using them all every day. That’s why the folks at Sammobile have a Galaxy S4 Zoom Customer Consultant guide, which you can download here and in case you were wondering, it’s a 100-long PDF, detailing everything about the device from size, basic walkthrough all the way to the really advanced features including every camera setting and every Smart-something you can think of. 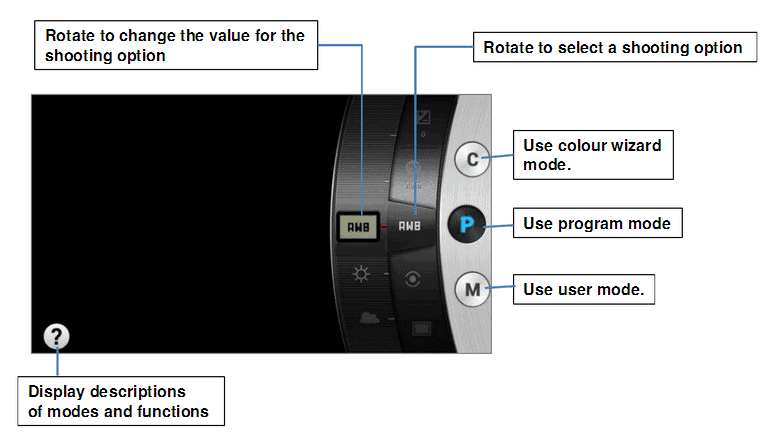 The Galaxy S4 Zoom is a variation of Samsung’s flagship the Galaxy S4, with the addition of a 16 megapixel sensor and a 10x optical zoom, optical image stabilization and a pop-up Xenon flash, which all sound very good, however, for some reason most likely cost, Samsung has decided to downgrade almost every other aspect of the device, the screen went from a 1080p Super AMOLED 5 inch display to a 4.3 540 x 960 screen, the processor also suffered a huge downgrade, going from a Quad-core Exynos 5 5410 at 1.6GHZ to a simple dual-core 1.5GHz chip, even the RAM got cut from 2GB to 1.5GB. It’s very obvious that Samsung was afraid the device wouldn’t sell and they decided to spend the least amount of money on the device, but the way I see it is that all of this is what makes the device so attractive to many people.

Anyway, if you got one, go ahead and download the guide so you can squeeze every inch of power out of that 16 megapixel sensor.