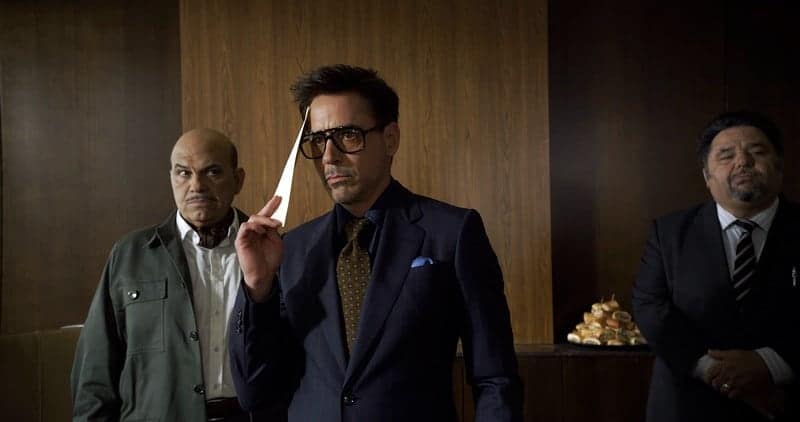 These days, it’s no secret that HTC isn’t doing brilliantly, despite the success of the One. With that said though, it’s good to see them working toward a better future. The company have realized that their marketing strategy is nowhere near good enough, and they’ve vowed to do much better, to spend more money and to make their voice louder. With Samsung blowing even Apple out of the water with smart, punchy advertising, HTC really need to step it up. Earlier on in the year, we heard that how HTC was going to do this was to hire Robert Downey Jr. – who you might know as one part of The Avengers – for $1 Billion to bring HTC’s marketing back up to par with everyone else. Now, Engadget can confirm that this is indeed the case and the #HTChange campaign is indeed having $1 Billion spent on it and that Robert Downey Jr. is the key part of it all.

The campaign will kick off in earnest later this week, with TV Spots running ads of Downey and co. coming up with humorous ideas for what “HTC” could stand for, such as “Hold This Cat” and more. This is a game you can play along at HTC’s name generator, which can be pretty funny at times. Engadget is reporting that HTC is looking for this campaign to last 24 – 36 Months and that Downey is not only going to be a main factor in ads and promotions but his creative input will be key, too. This is not the first time that celebrities have been used in campaigns like this but, it is one of the first times we’ve seen HTC go after this tactic, this hard.

The company’s CMO, Ben Ho, has already vowed to make HTC’s voice louder and it seems that this is a good start. We can’t help but feel that this is a little late in the year for this to take effect but, with it lasting at least 2 years, this is more about the long-term. Things are shaping up for HTC to have a decent holiday season and maybe a strong 2014. What do you think, though? Is marketing HTC’s biggest issue, or is it something more? Give us your thoughts in the comment section below.