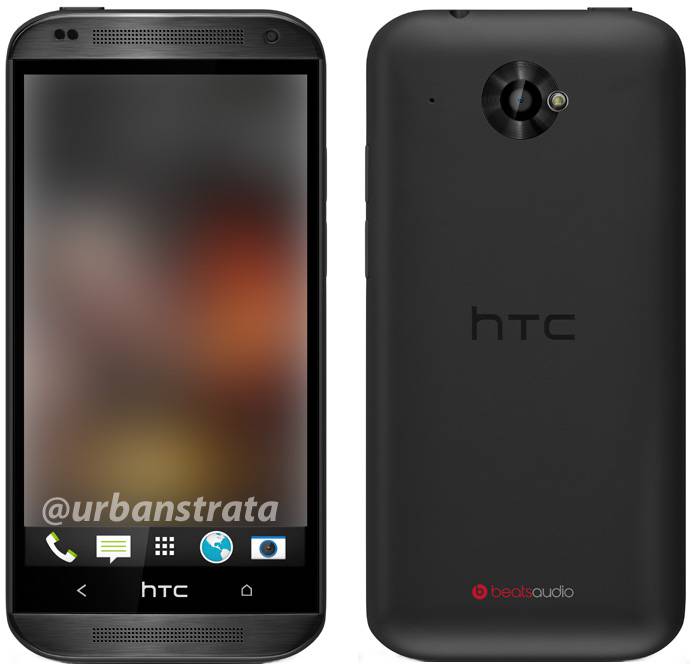 These days, one more leak is hardly something to be surprised about. HTC releasing yet another device however, is a little surprising. Especially when you consider that the One was supposed to be their big push for 2013. Now, there's the One Mini and the One Max coming soon, as well. While we can't fault them for capitalizing on the great experience that is the One, we wonder just what releasing more and more mid-range devices is going to do for the company. Needless to say, @evleaks has done it again and a new HTC device, called the "Zara" has leaked out in a press render form. There are even some specs to go with the above photo.

According to the leak, the HTC Zara is going to come with the following specs:

The leak seems pretty solid and while it's definitely a computer-generated render it is in keeping with HTC's style as of late. The Beats Audio branding is present and the HTC logo in the center of the buttons is also present, as expected. @evleaks listed the chipset name of "MSM8930" which, after a little digging gives us a Snapdragon S4 Plus CPU, the same used in the One SV and the One VX from HTC. So, with its qHD display and aging processor, the HTC Zara is not looking like anything more than a budget-minded handset for HTC.

What is interesting is that Android 4.3 and Sense 5.5 are both listed. HTC has been upping the numbers on Sense like this for some time now so, this makes sense to us but, with the Zara pegged for a launch in Q4, we're hoping the HTC One gets 4.3 before this launches. After all, launching a mid-range device with the latest version of Android before you've updated your flagship can't look too good.