HTC wants to get the U.S. versions of the HTC One updated to Android 4.3. Jelly Bean by the end of September. They have said that's what they want to do, and it looks like they are going to make it happen. This morning, a pre-release Android 4.3 version has leaked out for international variant of the HTC One. The U.S. version can't be too far behind.

The leaked Android 4.3 HTC One firmware comes courtesy of LlabTooFeR, and packs the latest version of Sense 5 along with it. LlabTooFeR leaked the firmware today in the form of a custom ROM, and promises to release the original firmware from HTC on August 28th at 10am GMT. He has dubbed the ROM "Maximus HD 12." It is based on the HTC One firmware version 3.09.401.1. There are not a ton of changes at first glance, but let's look a little closer. There are some great updates. 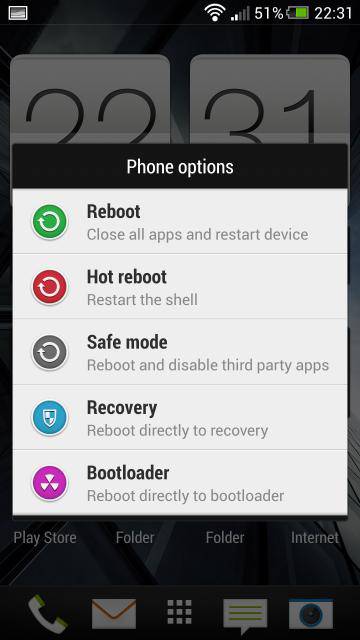 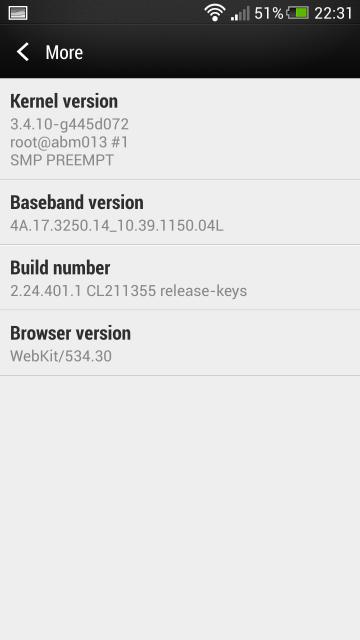 It is finally possible to set your own music in video highlight reels. This is an option that HTC One users have been asking for, for quite some time. HTC Sense is smart enough to synchronize your pictures in the reel with your music track. This feature is already available in the HTC One Mini, and it's now making its way to the full size HTC One. There is a new shortcut to the Data Usage pane in the app drawer, a Wi-Fi Hotspot app shortcut there, and a new Task Manager app showing up in the app drawer too. Other updates that come with Android 4.3 Jelly Bean like Wi-Fi based location even when your Wi-Fi is off are included as well. Overall, the build seems to have smoother animations and is pretty stable for a custom ROM based on pre-release firmware.

If you want to check out the ROM, head over to this XDA Forums thread to find everything you'll need. Keep in mind that this is a custom ROM based on pre-release firmware. There are likely to be bugs. You take full responsibility for what you do to your smartphone.

HTC is likely to add in some more updates to the final release of the HTC One Android 4.3 update. Rumor is that there are some new things coming for BlinkFeed, but we'll just have to wait and see.