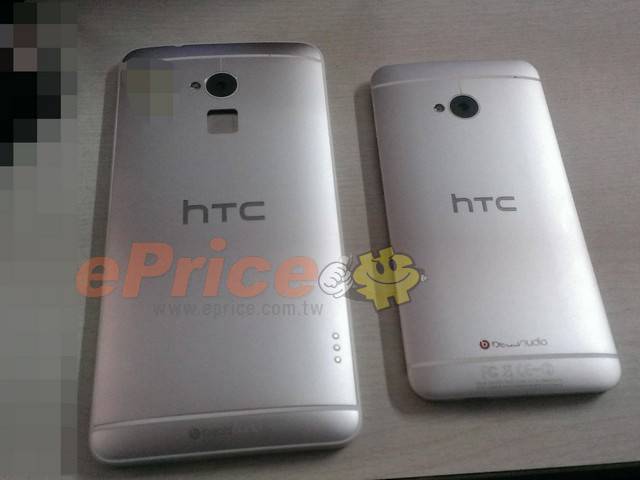 The HTC One Max is HTC's competitor to the Samsung Galaxy Note III and the LG Optimus G Pro. We've been hearing rumors about it for a while, and it should be announced next week at IFA in Berlin. It's a very large device, and it is going to bring some interesting features with it. One of those is the rumored fingerprint scanner. We first saw the fingerprint scanner in previous leaked images of the One Max, but we did not have a lot of details about it. Some rumored spec leaks don't even list the fingerprint scanner. We have a lot of questions and very few answers. 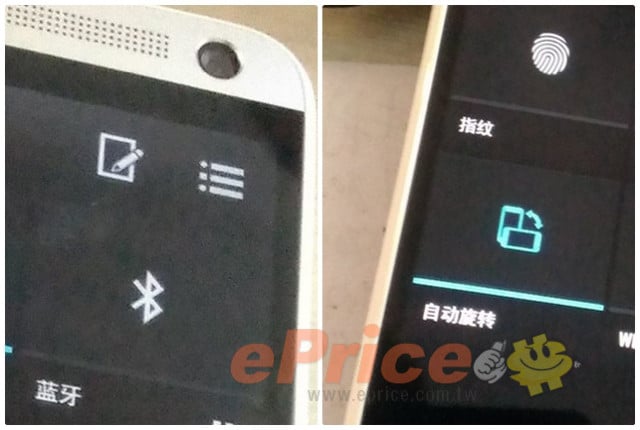 These images are supposedly coming from a production model HTC One Max that is headed to Chinese wireless carrier China Unicom. The fingerprint scanner could only be built-in to select models being sold in specific markets. We're also not entirely sure how it's going to be used. There are the obvious security uses for a fingerprint scanner, but it doesn't seem like fingerprint scanners get much use on devices like laptops. Isn't it easier to just use a PIN code for security? Will this scanner work well enough to be of use to consumers? We don't know yet. What we do know is that at least some versions of the HTC One Max will launch with the fingerprint scanner. These leaked images show an option in the drop down menu that appear to use your fingerprint for something.

IFA is right around the corner. We'll know more about HTC is doing with the One Max and it's fingerprint scanner next week.