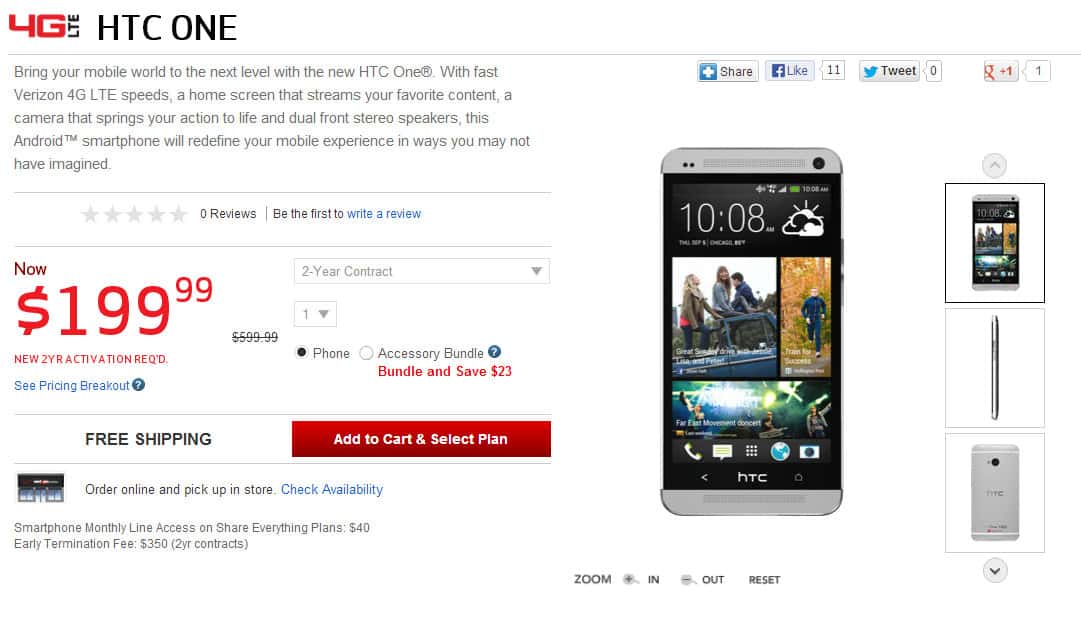 It's been a long, long time coming but finally HTC's flagship is now available on Verizon Wireless. It's launching today for $199.99 on a 2-year contract or $599.99 off-contract. That pricing isn't exactly marvelous given how long the phone has been on shelves by now already but, it's still very much worth the asking price. If you're unfamiliar with the HTC One you can check out our review here. Essentially, this was HTC's answer to Samsung's Galaxy S4 and as retorts go, the One is a great effort from HTC. We knew it was coming and finally it's here, the HTC One on Verizon. If you've been waiting for the One on Big Red then now's your chance, or if you're looking to switch, you just got one more choice to consider. 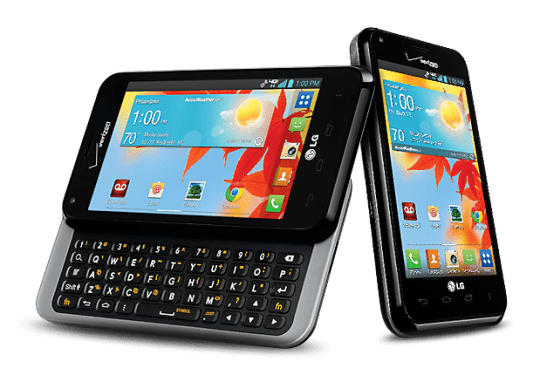 Verizon rarely launch one device on its own and so too, has the LG Enact gone on sale from Verizon today. The LG Enact is not what you'd call cutting-edge and it's certainly not Verizon's G2, either. Instead, it's a middling QWERTY-keyboard packing device that could be great for serial texters. You're probably wondering just what the Enact is offering, especially when Verizon has this up for just $19.99 on a two-year contract. Well, let's take a look at the specs:

The Enact is certainly not going to turn any heads but, if you know someone that's desperate for a real keyboard in their pockets then this isn't too bad an option. While the on-contract price of just $19.99 seems pretty sweet, the full price tag of $349.99 doesn't quite add up to us.

If you're looking to get your hands on the HTC One on Verizon head here and you can purchase the LG Enact here. Both phones are available from today on Verizon Wireless and as with everything else, both of them fully support 4G LTE. Let us know in the comments below if you plan on picking either of these up.