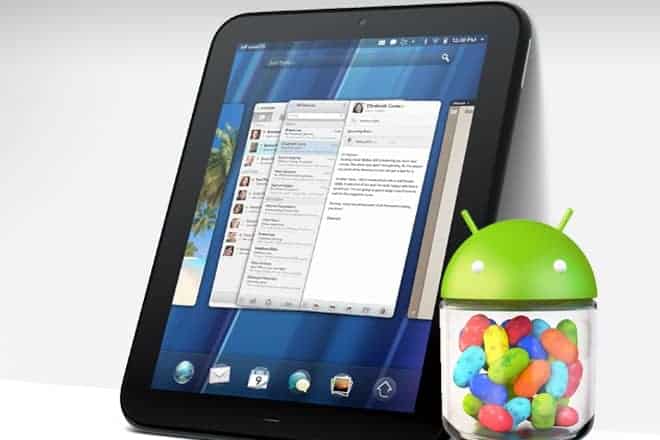 Remember the HP TouchPad? The TouchPad is one of a handful of webOS devices that HP released after purchasing Palm back in the spring of 2010. The TouchPad was discontinued about two years ago. HP cut TouchPad prices all the way down to $99 and cleared out their entire inventory of the 10 inch tablet. Developers and tinkerers snapped up the discounted tablet and promptly slapped Android on it. Running Android turns the TouchPad into a decent, low-cost tablet option.

Just about everything works on current Android builds for the TouchPad. Wi-Fi took some work, but it's up and running with no issues now. Even the front facing camera works. Until now, Bluetooth was something that developers could not figure out. That has all been fixed, thanks to developer JC Sullins.

JC Sullins has worked something of a miracle in getting Bluetooth working on the TouchPad. It is an issue that has been plaguing developers since the first Android ROM built for the tablet. The developer has Bluetooth working on an up-to-date version of Android 4.2.2 Jelly Bean, too. That's even better. Now the TouchPad has a working camera, Bluetooth, Wi-Fi, and hardware video acceleration. 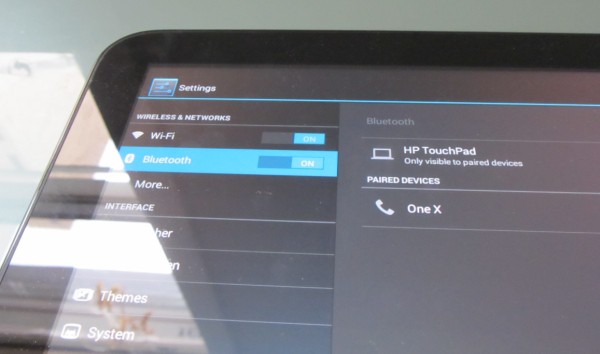 When the TouchPad was discontinued there were not a lot of decent, inexpensive tablet. The landscape has changed a bit for tablets, but the TouchPad is still a decent option. It has a somewhat outdated 1.2 Ghz dual-core Qualcomm Snapdragon processor and a 1024 x 768 resolution display. The TouchPad has a sturdy design, wide viewing angles, and pretty decent speakers. Even by current standard's it's an ok mid-range option. As long as developers are still supporting it, there's no real reason to scrap the tablet.

There's a video walk through, too:

If you own a TouchPad and want to give this ROM a spin, you can download the latest build from JC Sullins's Goo.im download page. There is some information on RootzWiki and XDA Forums, too. You'll need to have Moboot and a custom recovery already installed on your HP TouchPad. As always, be careful when tinkering with your device. You alone are responsible for what you do, good or bad. Updating your TouchPad to an even better version of Android is good thing, though.