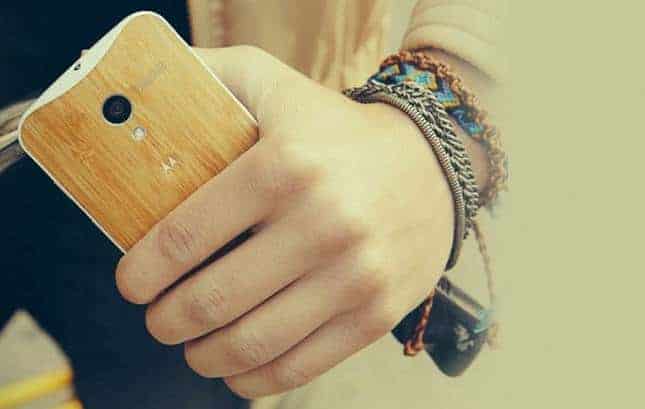 Those that were at the Motorola event have their hands on review units of the Moto X. So we're learning more and more by the hour about the Moto X. Droid-Life has their hands on the Verizon Moto X which has plenty of bloat. But should that be surprising? Honestly? No. Verizon and AT&T are known for stacking up a ton of bloat or apps you will never use on your brand new device. T-Mobile and Sprint are guilty as well, but not to the point of phones on Verizon and AT&T. In fact, when I get a Verizon or AT&T phone, I spend a good 30 minutes disabling bloat that I don't want on the phone. Which I shouldn't have to do. 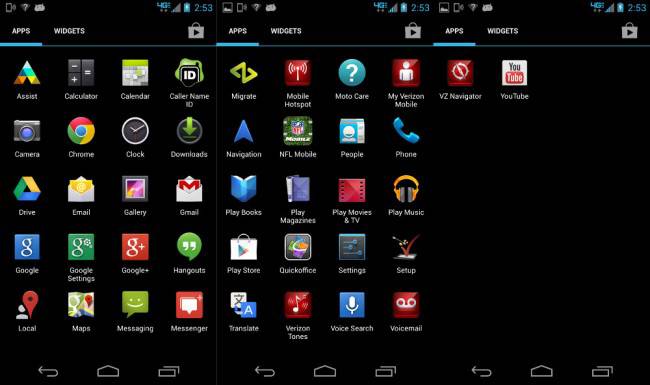 Anyways, if you look at the screenshots above, you'll see that there are a handful of apps that are not Motorola or Google apps. You'll see Caller Name ID, Mobile Hotspot, NFL Mobile, QuickOffice, Verizon Tones, Voicemail, Setup, My Verizon, and VZ Navigator. Now the Assist, and Moto Care are both Motorola apps, while the rest are all Google apps that are on every device that is Google Play certified. Even our own Nexus devices. So there's 9 Verizon apps, and most of them are probably able to be disabled.

Yes, Verizon and Motorola cut back greatly on the bloat, and I'm sure the new DROID family has plenty more pre-installed apps than the Moto X. But it's bloat nonetheless. Also Verizon's Moto X will be able to be customized from their new MotoMaker website which right now is exclusive to AT&T. Which we did report on earlier. This means you'll be able to choose from the colored backs, and accents and even a wooden back plate. I'm not sure many people are going to want wood on the back of their Moto X.

So there ya go. Bloat on the Verizon Moto X. It's not as bad as other phones on Verizon, which is a good thing.