Google Wallet was Google’s first big push into the world of mobile payments, although it was far from the first attempt at mobile commerce.  Paying via your mobile smartphone has been “the future” for a long time and with the rapid rise in sales of smartphones, it seems like a perfect marriage.  This call for a rise in mobile commerce or m-commerce and phones equipped with built-in NFC, lead everybody to believe that our smartphones would be the device we could use for everything – from paying for your bus ride, to buying lunch, and paying your taxi fare, not to mention buying a few things throughout the day. 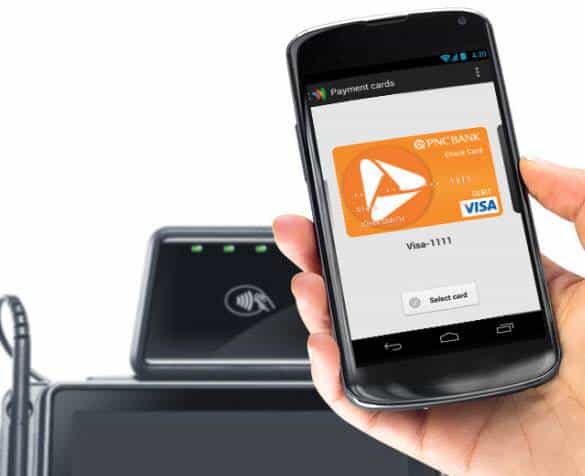 Google Wallet was launched in May 2011 and here we are over two years later, and yet Wallet has not become a household name as Google would have liked. Many things factor into why Google Wallet has not expanded, but the two main factors are first, lack of vendors, and I am not only talking about the brick-and-mortar stores, but subways, buses, taxis, etc., have not invested in the necessary hardware to make this happen. Secondly, the number of Wallet capable phones is small and restricted. Below is a list of current “Wallet-enabled” phones: 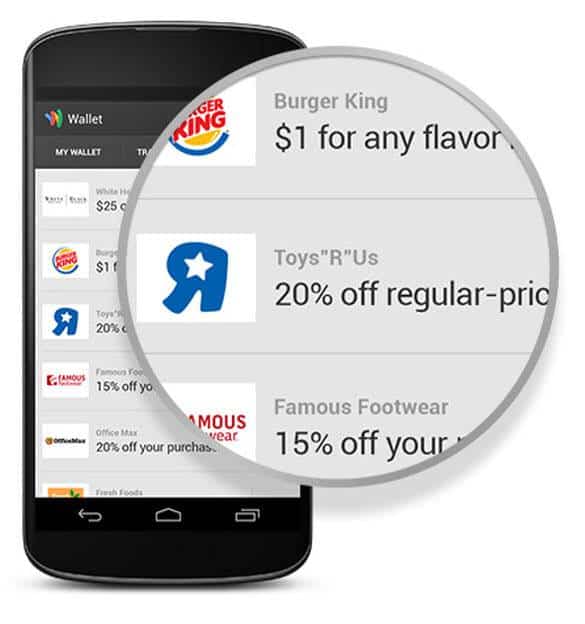 However, if you are one of those that has Google Wallet on your phone, Google has partnered with many vendors to offer you discounts and all you have to do is visit the App or mobile site and make a purchase using your Google Wallet and they will handle the discount automatically. It’s a simple and easy way to shop and I hope we can see Google Wallet move forward, but in the meantime, those that have the app on their phone can take full advantage of Google’s offers.

Let us know if you use Google Wallet and what you think of the experience.