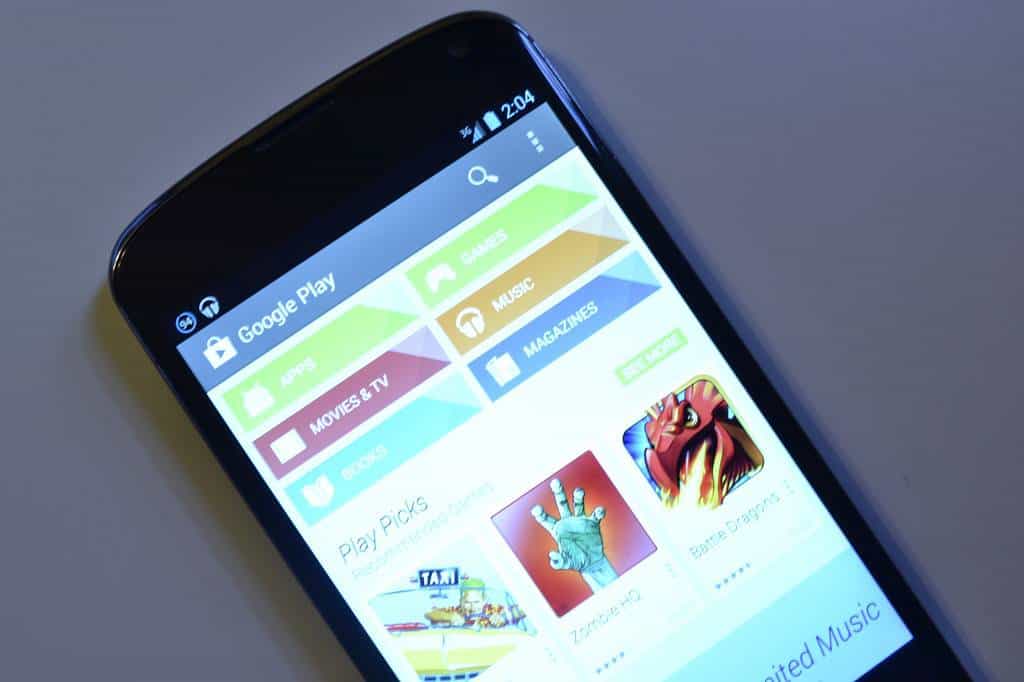 You know that annoying "Package File Invalid" error we've been seeing a lot of lately? Well Google officially acknowledged it this week and has now changed the status of that issue to being resolved. Early this morning or late last night depending on where you are in the world, Google started pushing out a new version of the Play Store. It's version 4.3.11. We believed that it fixed the "Package File Invalid" error, but we weren't for sure. I wasn't getting the error anymore after the update, but now that Google has said the problem is resolved, we believe that quick update was pushed out to fix it.

So what about the rest of you? Are any of you still experiencing this issue on your end? For a while the error got to be so annoying that I had to revert to an older version of the Google Play Store. I was unable to update or download any apps. Which I really don't like to do. I like to run the latest of everything. From firmware, to apps. But now that 4.3.11 is out, as I said already, I haven't seen a single error since sideloading the update.

If you don't have the update already, you should be seeing it soon. Or you can just head over to our post announcing the update and what's new to grab the apk and manually update. It's quite easy actually, just make sure Unknown Sources is checked (Settings, Security, Unknown Sources). Then install it like any other app. It will update your current Google Play Store, so you don't have to worry about uninstalling your current version or disabling it, since I don't think you can uninstall it as it's a system app.

If you notice any other problems arising from the new version, 4.3.11, over 4.3.10, be sure to let us know in the comments below. Sometimes Googlers do stumble upon our stories so they might just see these new problems that have arose. The only problem I've seen is that all the apps aren't free….