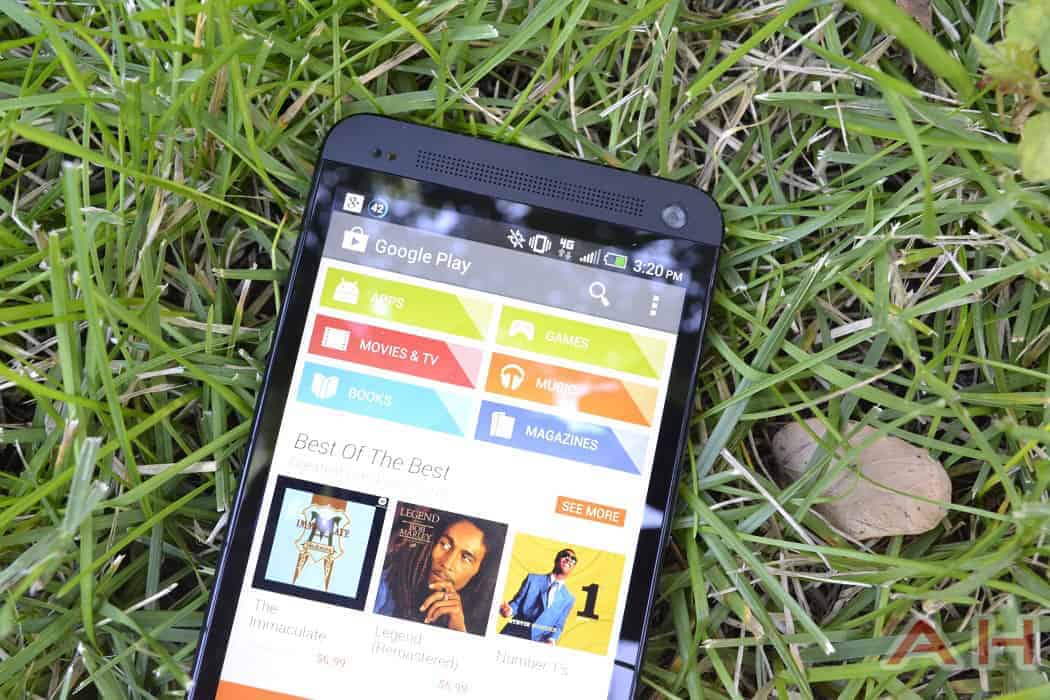 Last month, when Google announced the Nexus 7 and Android 4.3. They also announced there are over a million apps in the Play Store. Which means there are more Android apps than iOS apps. But Google is still trailing behind Apple's AppStore in a few categories. One of those is revenue. Distimo, which is an app analytics firm, published their July figures which show that Google's Play Store revenues grew 67% since the start of 2013. Additionally, Google Play saw an 11% month-over-month app revenue growth during July. Looking at iOS, their app revenue has grown by just 15% this year and just 3% in July. Which is yet another sign that the Play Store is becoming a powerhouse.

Distimo is also showing us that the combined app revenue generated from South Korea and Japan now match the United States revenue for the Play Store. With the surge of the Android app revenue in the last 12 months, it's turned Asia into a significant app market. Soon it'll be a hardware market too. Or at least a bigger one than it is currently.

It's surprising to see such a surge in app revenue for Google Play, especially with Apple fans always saying "Android users are cheap", etc., well it doesn't seem to be that way now. It could also be the fact that we are seeing more in-app purchases for games. Meaning we can download and play for free, but we may have to buy weapons, cars, etc., which still generate revenue for Google Play.