Skip to content
Trusted By Millions
Independent, Expert Android News You Can Trust, Since 2010
Publishing More Android Than Anyone Else
0
Today
203
This Week
715
This Month
3729
This Year
121342
All Time Ron Amadeo has probably made his last APK teardown at Android Police since he’s moving to Ars Technica but luckily the teardowns won’t stop and we’ll keep having  juicy info on the stuff that Google hides in their app updates.

Ron tore down the newest Google Glass update, version XE8, and found some interesting things that could be in added soon to the augmented reality glasses. Let’s take a look what he found hidden inside.

Google introduced Hangouts at Google I/O earlier this year and slowly the company is removing every competing product and giving Hangouts a central position in every service. Now it seems that Hangouts are making their way into Glass and some code has appeared on the XE8 update for Glass. 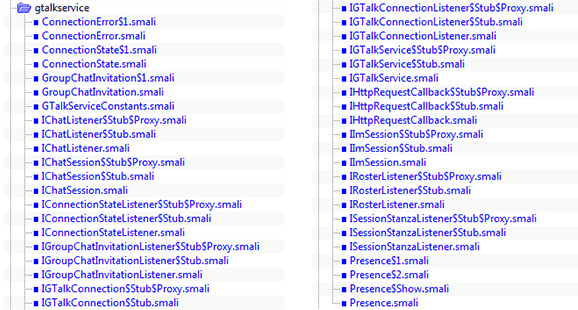 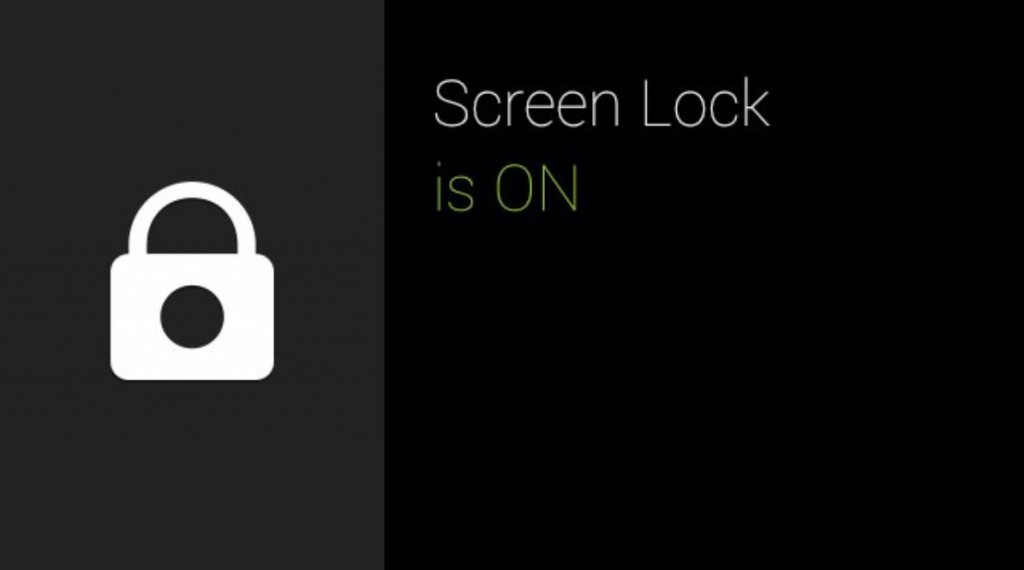 Right now Glass isn’t too secure, there’s no security or unlock code to it, you just use it and that’s it. Of course, since the device is always tethered to your phone, once it’s separated enough from it the device pretty much becomes useless. Also, Google would just deactivate the device if someone tries to pair it with a new unregistered account.

The new update has a working lock screen feature, which is still a sort of lab experiment as it’s not completed, that allows you to set a “pattern” lock to your Glass. What you do is record four interactions with the trackpad in a certain order which are shown to you by a screen with 4 rows and 3 positions for dots in each row. A swipe left puts a dot on the left, swipe right on the right and a tap puts one in the center. The device will stay unlocked until you remove it from your head which is pretty cool.

Finally, Amadeo found that the Google Glass team likes to troll people by leaving this line in the code: “I_TORE_DOWN_THIS_APK_AND_ALL_I_GOT_WAS_THIS_STUPID_LAB.” It could be for anyone, but I think it seems pretty much aimed specifically at him.

Hangouts will probably be added soon to Glass while the Lock Screen might need more work before it’s ready, right now isn’t very secure with just 81 combinations, meaning the device could be cracked in about 2 or 3 minutes.