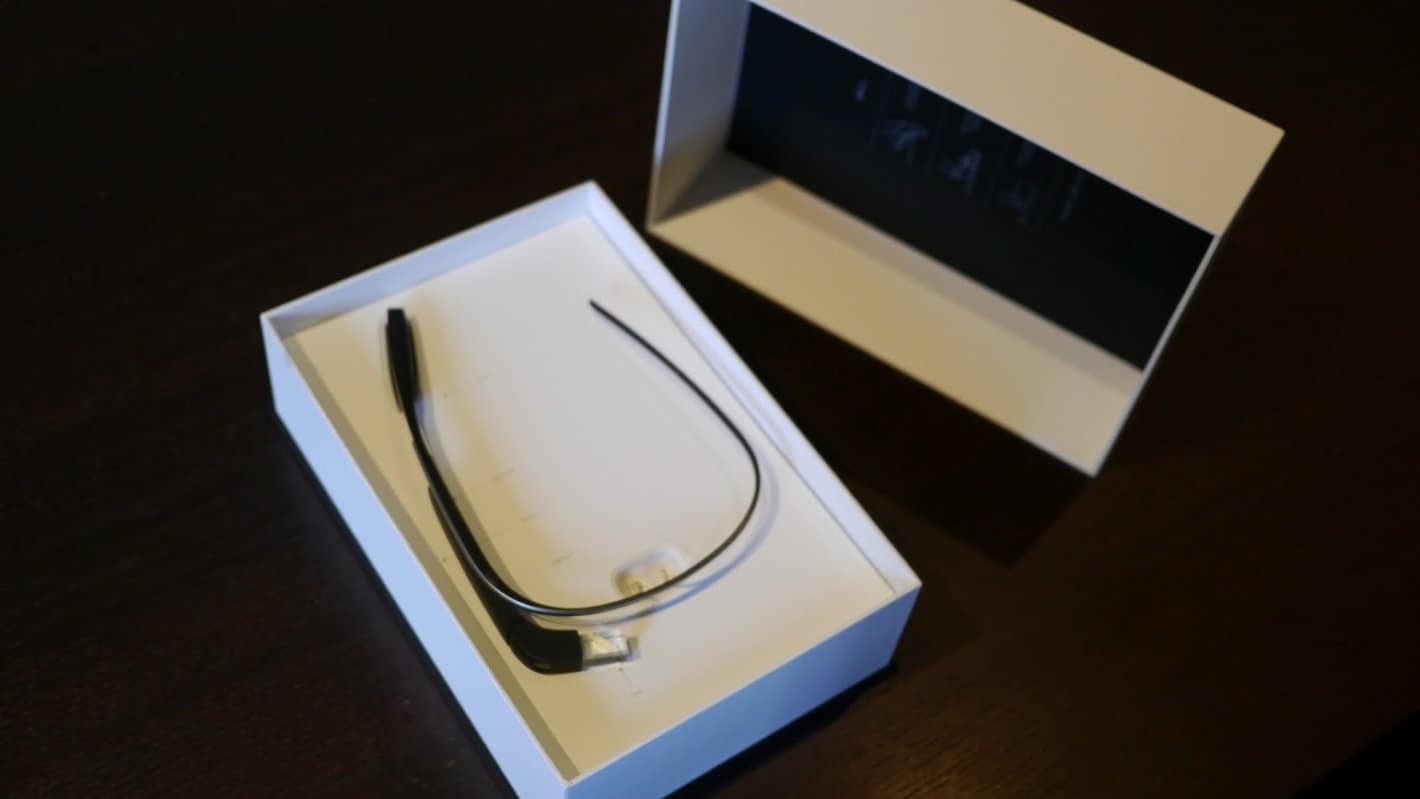 On Monday, Google announced the latest monthly update to Google Glass. It's adding a bunch of new features for all of you lucky enough to have a pair of Glass. There are plenty of additions in this update, which you'll want to download ASAP if you have Glass. First things first, Google Now has gotten a rather large bump in features:

Google is also introducing a few new voice commands with the August update. Those include "Post an Update" which was first supported by Path. It's actually pretty surprising that it doesn't work with Google+…yet. The second voice command is "Take a note" which was first supported by Evernote. Once again, it's surprising that Google Keep didn't support it first. Google also says that more voice commands are coming. But they haven't said what exactly is coming. Glass users will be able to use their voice "to trigger all sorts of services" soon, Google Says.

Project Glass continues to evolve. Glass has me really excited for it's public launch. Right now Glass is about $1500, I'm pretty positive that it won't be that exclusive when it's available to everyone. In fact, we've seen reports of it costing $300, which would definitely make it worth the price.