Google Glass hasn’t even launched properly just yet and it’s already being featured in Vogue. To all of us tech lovers and Android fans, this doesn’t seem like much at all but, Vogue is a pretty big deal. When looking at the photographs that Vogue is running in a 12-page spread, Glass doesn’t come off as the “for everyone” device that Google is hoping it to become. Right now, Glass is very much an “exclusive” product but, that’s down to the fact that the device is still in testing. Those that have access to the device are developers, testers, the first wave. If the photos in Vogue were to be believed, Glass comes across a very exclusive product indeed, almost prestigious. 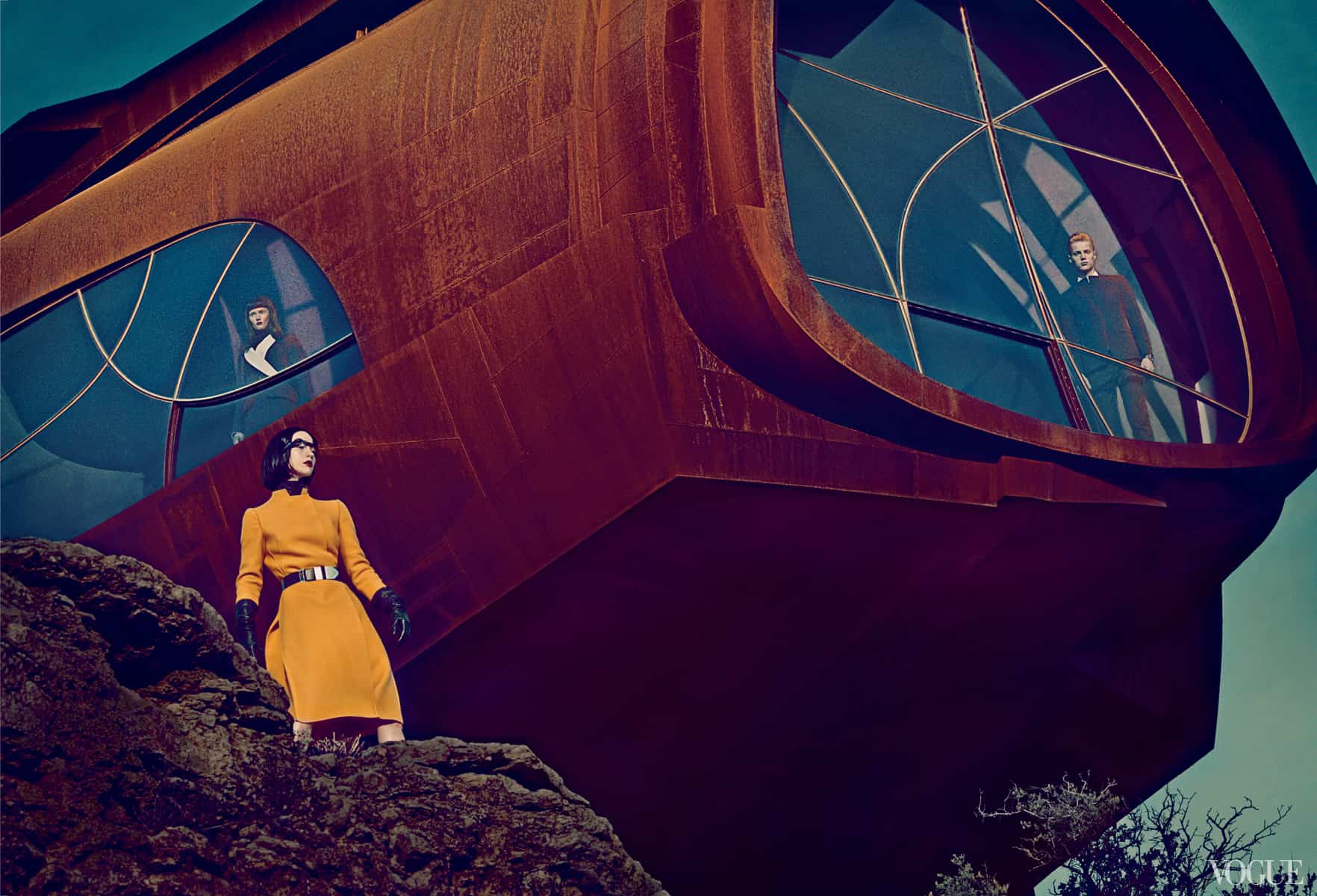 The colors used aren’t exactly “bright” and “inviting”, they’re more macabre than anything else. Of course, this piece in Vogue is not just about Glass, it’s a peek into “the future of fashion”. Honestly, I think the human race has a problem if we’re going to be seen wearing clothing like this: 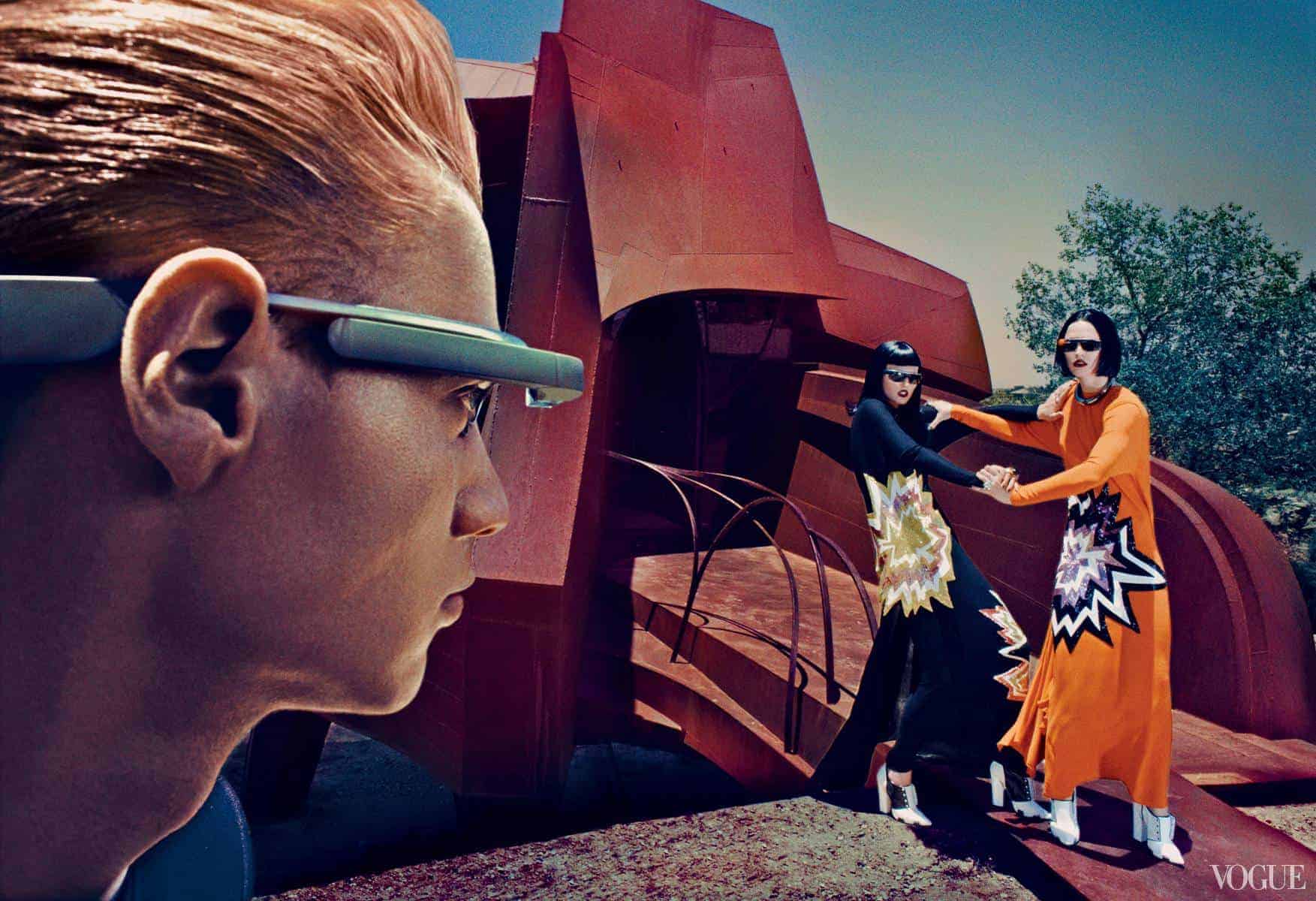 Needless to say, the whole thing doesn’t paint Glass in the sort of light that Google would have wanted. If you remember the photos that Google first released of people wearing the device they were different from this. They were of happy people who are just everyday folk, nothing like these photos in Vogue. 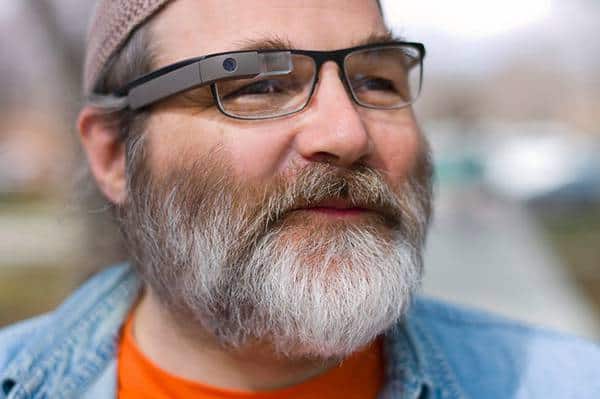 All-in-all, we suppose it’s a good thing that Glass is getting featured in major publications like Vogue but, upon reflection Glass doesn’t come off as something for happy-go-lucky people. With privacy fears having been re-ignited thanks to Glass, we’re sure that Google isn’t too pleased to see that Vogue is spinning Glass as something to be worn by perverse bystanders, as portrayed in the image below: 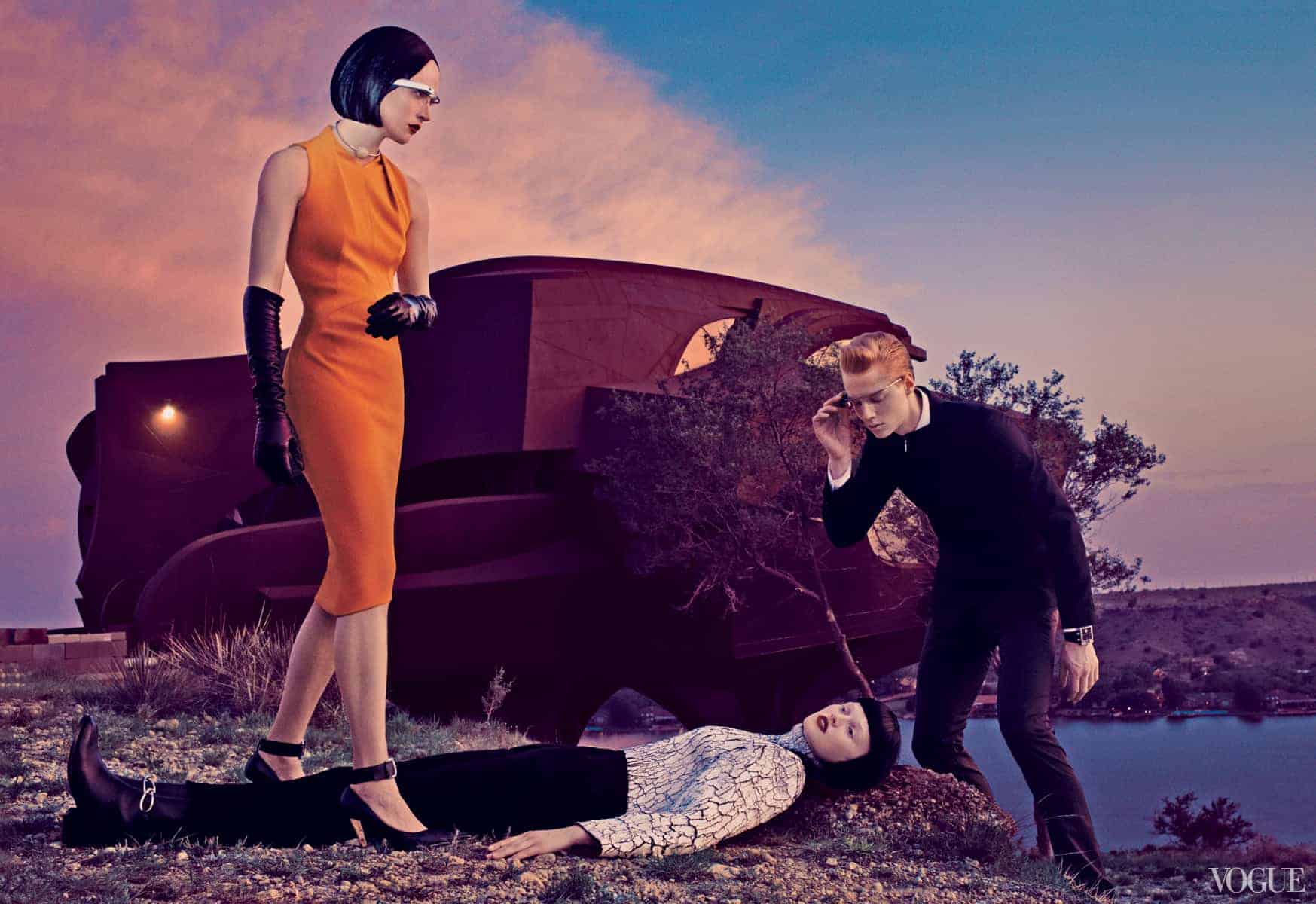 What do you guys think to Glass? Has vogue portrayed it in a negative light or will such exposure help Glass?