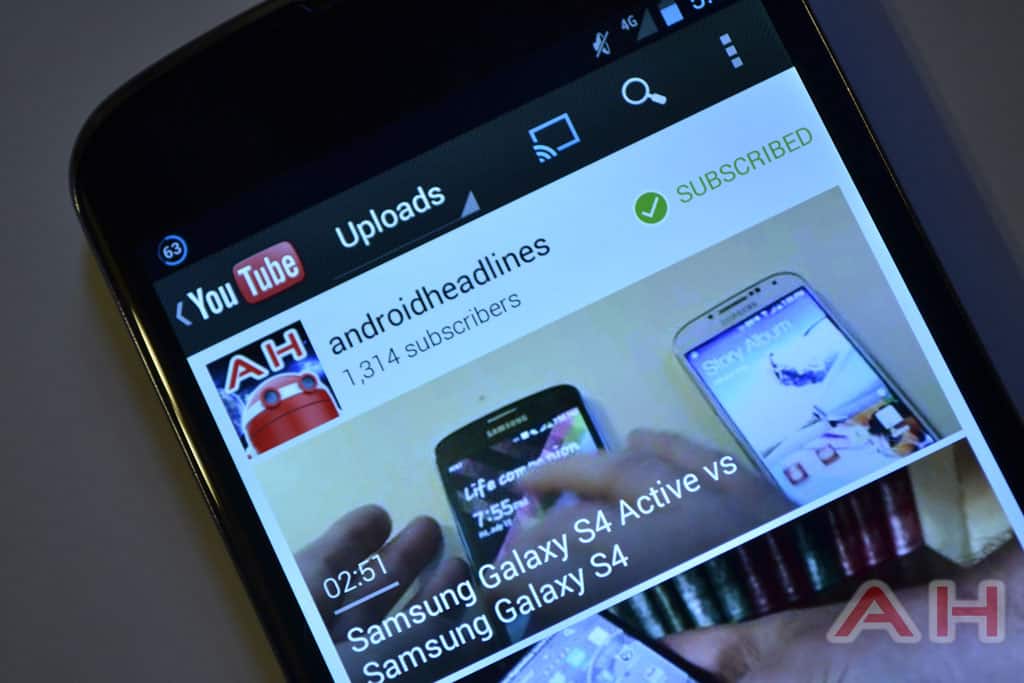 Microsoft and Google have been having problems for most of the year. Their latest fight or argument is over YouTube. Now Microsoft had made a YouTube app for their platform which Google now says violates their terms of service and has since shut it down. Microsoft had help with Google and rereleased their YouTube app, but it has also been shut down. There's now a statement by Google which indicates that Microsoft did indeed breach their terms of service for creating a YouTube app, even though Google was involved in creating the app.

"Microsoft has not made the browser upgrades necessary to enable a fully-featured YouTube experience, and has instead re-released a YouTube app that violates our Terms of Service," says a spokesperson. "It has been disabled. We value our broad developer community and therefore ask everyone to adhere to the same guidelines."

As you'd expect, Microsoft doesn't see things the same way. In fact, David Howard posted to Microsoft's TechNet blog, saying that Google is taking an unfair look at Microsoft in order to focus on YouTube on Android and iOS. This isn't the first time Microsoft has had run ins with Google over their services. They've also seen their Gmail and Google Maps apps get shut down. So it appears that we'll  be in for a long-term fight between Google and Microsoft, two of the three biggest tech companies around. Surprised to see Apple not being a part of this. It's interesting that Google seems to not want their services available on Windows Phone, yet they've made apps for iOS that, at the time, looked better than they did on Android.

Lately, Google's state of mind has been to get their services on every platform. Yet they won't release apps for Blackberry or Windows Phone. Perhaps their market share aren't enough encouragement to get Google to release their services for those platforms? Combined they have about 10% market share worldwide, so I can't really blame them. How many of you are surprised that Google has shut down the YouTube app they helped Microsoft create? Let us know your thoughts in the comments below.