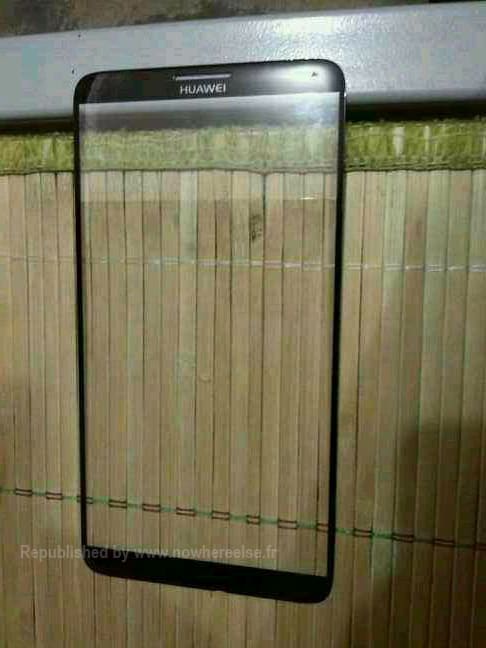 It's still a giant phone. The Ascend Mate was actually one of our favorite phones that isn't in the US. The Ascend Mate is a 6.1-inch beast. There are some new pictures of what we believe is the Ascend Mate 2's front panel. They've been leaked by the French Nowhereelse. The Ascend Mate 2 is supposedly going to sport that same 6.1-inch display as the original did. But I'm sure it'll have a higher resolution this time around.

Huawei is starting to gain some competition with the 6-inch phones. Sony has their 6.44-inch Xperia Z Ultra, along with Samsung's Galaxy Mega 6.3. The Ascend Mate hasn't been much of a hit, but that's quite possibly due to the fact that it's only available in certain parts of the world. Heck, it just launched in Canada yesterday. It's also sporting a 1280×720 resolution display, which is kind of a 2012 resolution. However, I must say that the 720p display on the Ascend Mate is much better than most of the others. It's also sporting Android 4.1.2. 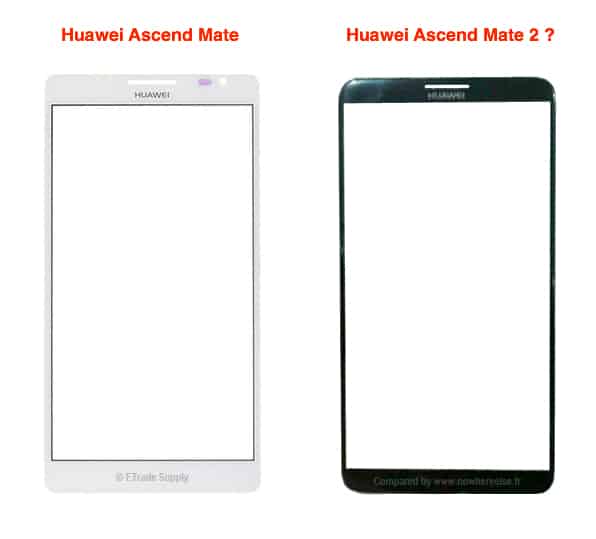 As we've said before, Huawei hasn't been all that popular in the US. However they have been releasing some really interesting flagships lately, like the Ascend P2 and P6, the Honor 3 (in China) and I'm definitely interested in the Ascend Mate 2, which we'll probably see at CES in January. Which is where Huawei announced their Ascend Mate this year. So there will be plenty more leaks coming for the Ascend Mate 2. This is just the beginning. 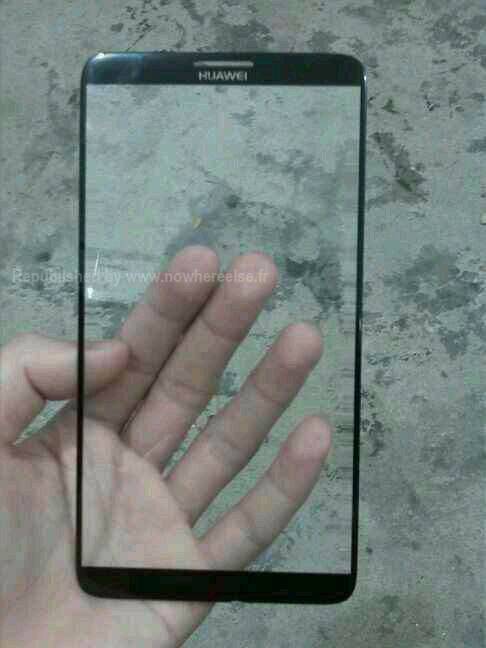 It appears that the front panel hints at even thinner bezels. The bezels on the Ascend Mate weren't terribly big, but they could definitely be smaller, especially with a huge 6.1-inch display. We'll be following this one and seeing what else we can find out about the Ascend Mate 2. I don't know about the rest of you, but I'm excited.

How many of you would use the Huawei Ascend Mate 2 if it came to the US, or more importantly, your carrier? Let us know in the comments below.