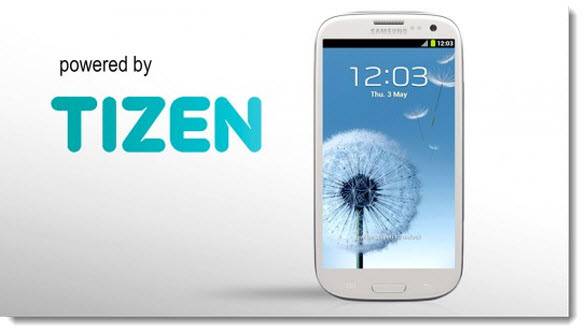 The Operating Systems (OS) used for a smartphone can make or break the manufacturer, depending how much of the population is willing to embrace it; take BlackBerry 10 and Windows Phone 8…BlackBerry is all but on the auction block for sale, and Nokia, by choosing the Windows OS over Android, is making their comeback slow, to say the least.

Samsung, never a company to shy away from a challenge, is synonymous with Android, yet they continue to dabble in different OSs. There are a few Samsung Windows Phone 8s out their, and even phones with their own Bada OS, which has since joined forces to become Samsung Tizen. There was talk about Samsung releasing a Tizen smartphone, then talk of them abandoning the idea, but now there is talk that Tizen was far from dead, in fact, just beginning.

Samsung knows that for any OS to be successful there must be apps, and lots of them, to support it when devices are first released. Samsung held a $4 million contest for App Developers to produce applications for the Tizen OS. That kind of money is a drop in the bucket to Samsung, but for the app developers, it added some much-needed incentive. 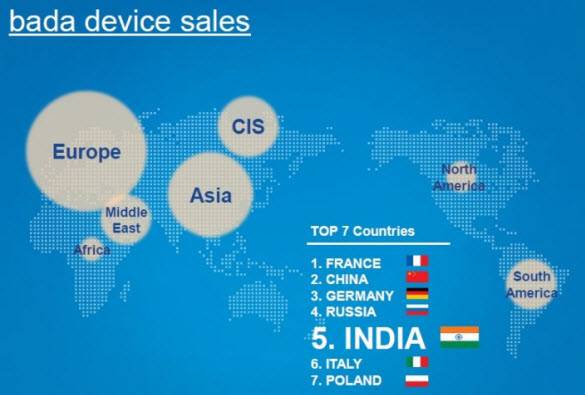 Samsung did some careful studies where their Bada OS made a strong showing, and a long with their Tizen carrier partners, analyzed each market for the initial launch. Samsung's strong market penetration and Galaxy name should give them a huge advantage making inroads to these countries. Several carriers, including Orange and NTT DoCoMo, the largest telecom operator in Japan, have already pledged their support and announced that they will be releasing high-end Tizen smartphones later this year. France's Telecom of France and Sprint in the U.S. are also members of the Tizen Association.

October announcements would make sense, as Samsung will hold its Samsung Developers Conference in San Francisco, October 27. This conference will cover a wide range of topics, and will certainly include Intel's and Samsung's collaboration on the new Tizen OS, as well as give Samsung an opportunity to court the developers.

The first Tizen smartphones are set to launch in Japan, France, U.S., China, and Russia, because some of the countries, such as France, China, and Russia were strong Bada OS markets and because of the strong Android presence in others, and the fact that the Tizen OS already supports these languages.

Let us know what you think about another OS…would you be willing to jump the Android ship to try it, or will you take a wait and see attitude. Do we even need another OS?